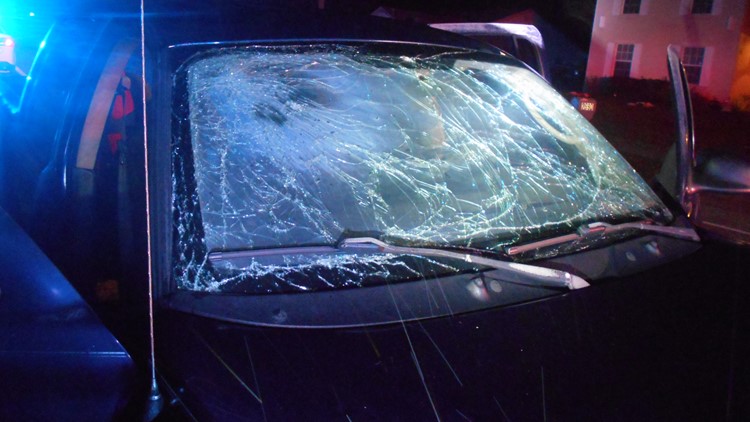 DELTONA, Fla. — They’re fun to watch, and they’re exciting to set off.

Fireworks are best left to the professionals, and there’s already painful proof.

A man in Deltona may lose his hand after deputies say a firework exploded while he was holding it. According to the Volusia County Sheriff’s Office, 27-year-old Corey Waugh was in a pickup truck on Dec. 29 when he lit the fuse on a "starburst projectile" with a torch lighter.

A friend who called 911 said it blew up almost immediately, knocking out the driver’s side window, shattering the truck’s windshield and partially severing Waugh's hand.

When deputies arrived, they found him writhing in pain on the ground.

Deputies say the friend who called for help had already wrapped a tourniquet around his arm to slow the bleeding. Waugh was taken to the hospital, where doctors told deputies they would most likely have to amputate what was left of his hand.

Deputies believe the firework was a commercially-manufactured product – not a homemade explosive.

RELATED: Girl shot in eye with firework on 4th of July loses sight

RELATED: Man trying to rob firework stand gets shot in the face with his own gun, deputies say