CBS This Morning said the man works in Santa Rosa Beach and had contracted vibrio. 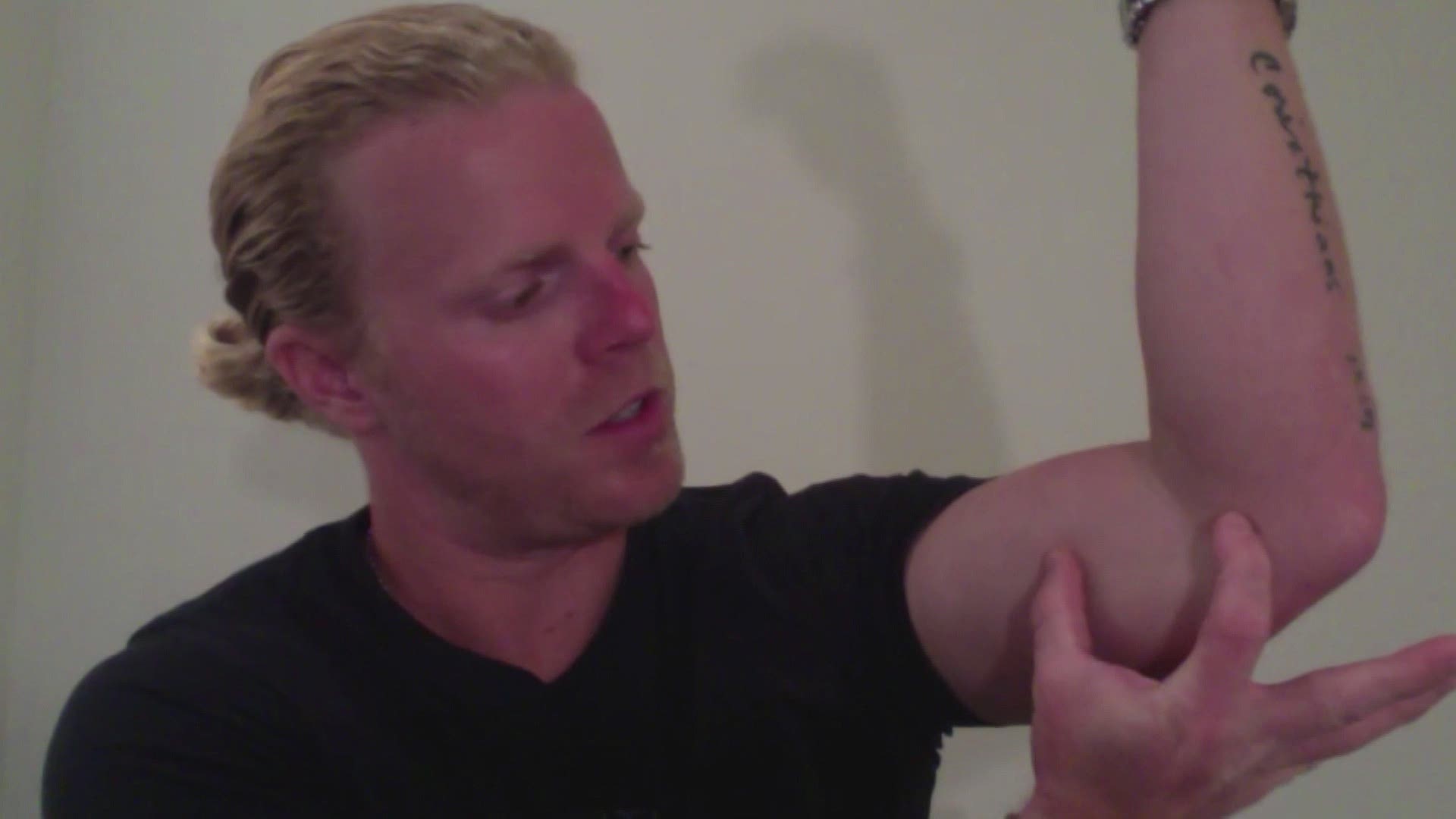 SANTA ROSA BEACH, Fla. — Another reported case of someone contracting flesh-eating bacteria in Florida is making headlines. However, this man said he never touched the water.

CBS News said Tyler King was at work last week in Santa Rosa Beach when his left bicep began to swell. A few hours later, his arm had tripled in size.

In the emergency room, he was diagnosed with vibrio, a bacteria found in warm, brackish water. Vibrio can cause a skin infection if exposed to an open wound and can be deadly if left untreated.

CBS said King owns a water sports business, but he did not directly touch any water the day he was infected. King still doesn't know how he contracted the bacteria.

Several cases of flesh-eating bacteria have been popping up along Florida's East Coast the last couple of months. A 12-year-old Indiana girl reportedly contracted the disease necrotizing fasciitis after scraping her toe while visiting Pompano Beach.

Just a couple of weeks ago, a 77-year-old woman died from surgery complications after contracting flesh-eating bacteria while visiting Coquina Beach.

A study published in June said this bacteria may be growing more common because of warmer water temperatures and climate change.