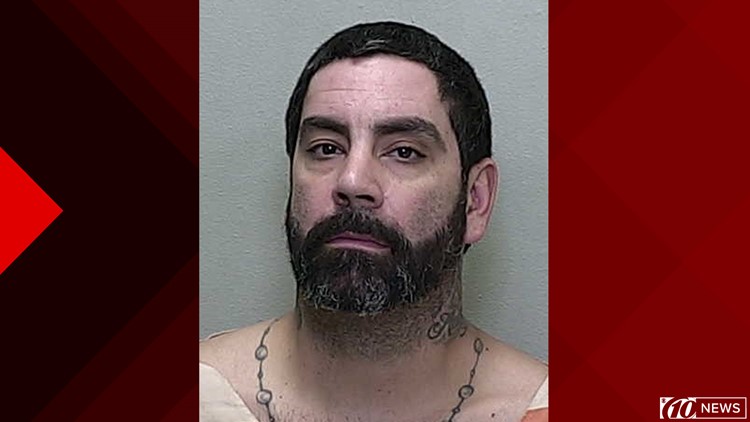 OCALA, Fla. — A man with five prior felony convictions received 30 months in prison after being shooting himself with a firearm he should not have been in possession of in the first place, CBS affiliate WCTV reports.

Michael Guell, 37, was prohibited from owning a firearm by federal law due to the felony convictions.

He showed up to the hospital in November 2018 after shooting himself by accident, according to investigators. Law enforcement said he told them he was robbed and shot.

Investigators say they later found shell casings and ammo in his car.

After law enforcement talked to him again, he admitted to drinking in his car when the gun went off and hurt him.

He was found guilty of a single count of possession of a firearm by a convicted felon, which can have a maximum 10-year federal prison sentence. A federal judge sentenced him to 30 months in prison Monday.