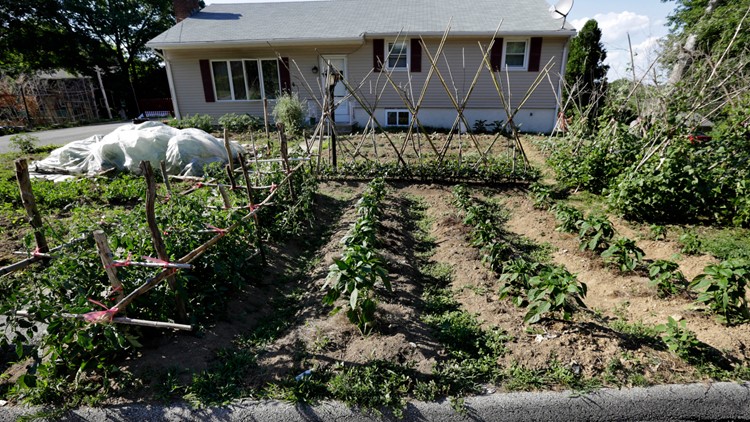 Photo by: AP
In this Thursday, June 30, 2016 photo, a vegetable garden grows in front of a home. (AP Photo/Steven Senne)

TALLAHASSEE, Fla. — Floridians would be able to grow fruit and vegetables in their front yards without fear of local government fines under a bill going to Republican Gov. Ron DeSantis.

The House passed the bill 93-16 on Wednesday, nearly six weeks after the Senate passed it 35-5.

The legislation was inspired by a court battle after Miami Shores told a homeowner to dig up a vegetable garden or face a $50 a day fine. An appeals court upheld the ordinance.