What's the most popular Halloween candy in Florida?

One candy-selling website used 14 years of candy sales data to find out each state's favorite treat.

TAMPA, Fla. — Halloween is creeping up sooner than you think. And if you want to be the talk of the neighborhood among hungry trick-or-treaters, you might want to make sure you get candy that everyone likes.

According to CandyStore.com, the most popular Halloween candy in Florida is none other than everyone’s favorite bite-sized piece of peanut butter, chocolatey goodness: Reese’s Cups.

Are you surprised? Most everyone seems to agree that Reese's Cups are delicious. The treat was actually named the number one candy in America by the same website.

Skittles and Starburst claimed the number two and three spots in the Sunshine State, so those are probably a safe bet to stock up your candy bowl, too.

The candy-selling website created the list using 14 years of bulk candy sales data along with contributions from major candy manufacturers and distributors and presented their findings in a map showing each state's top candy.

The cinnamon, chewy candy Hot Tamales claimed the top spot in Arizona, North Dakota, and Virginia. And Washington, Minnesota, and Tennessee kicked it old school with Tootsie Pops as their choice treat.

Louisiana stood alone with the mouth-puckering hard candy, Lemonheads, as its favorite.

CandyStore.com also used sales data to make a list of the worst Halloween candies in the U.S.

Some dishonorable mentions include black licorice, wax cola bottles, circus peanuts and — love them or hate them, candy corn. 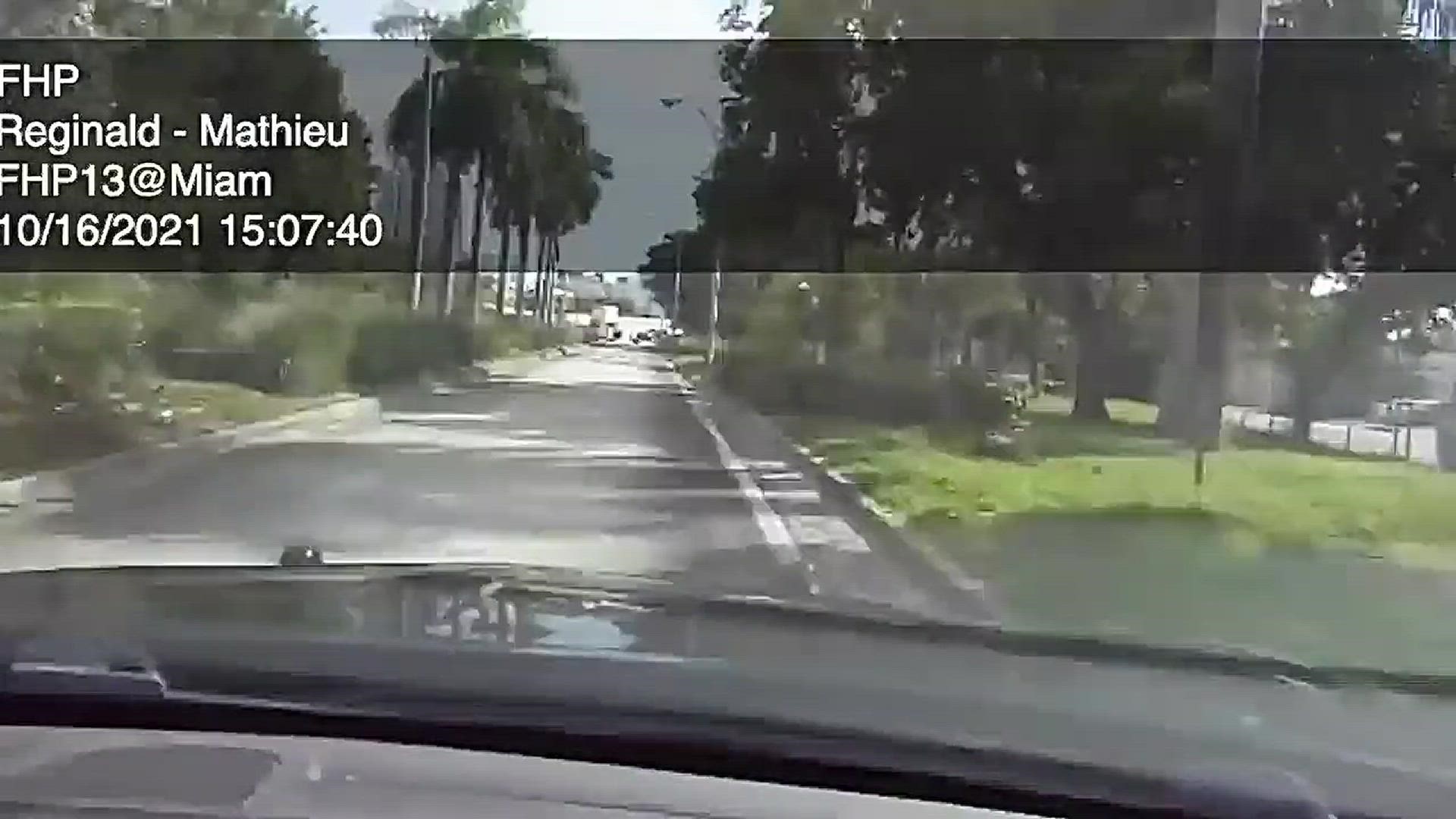