Gov. Ron DeSantis has indicated he will approve the legislation. 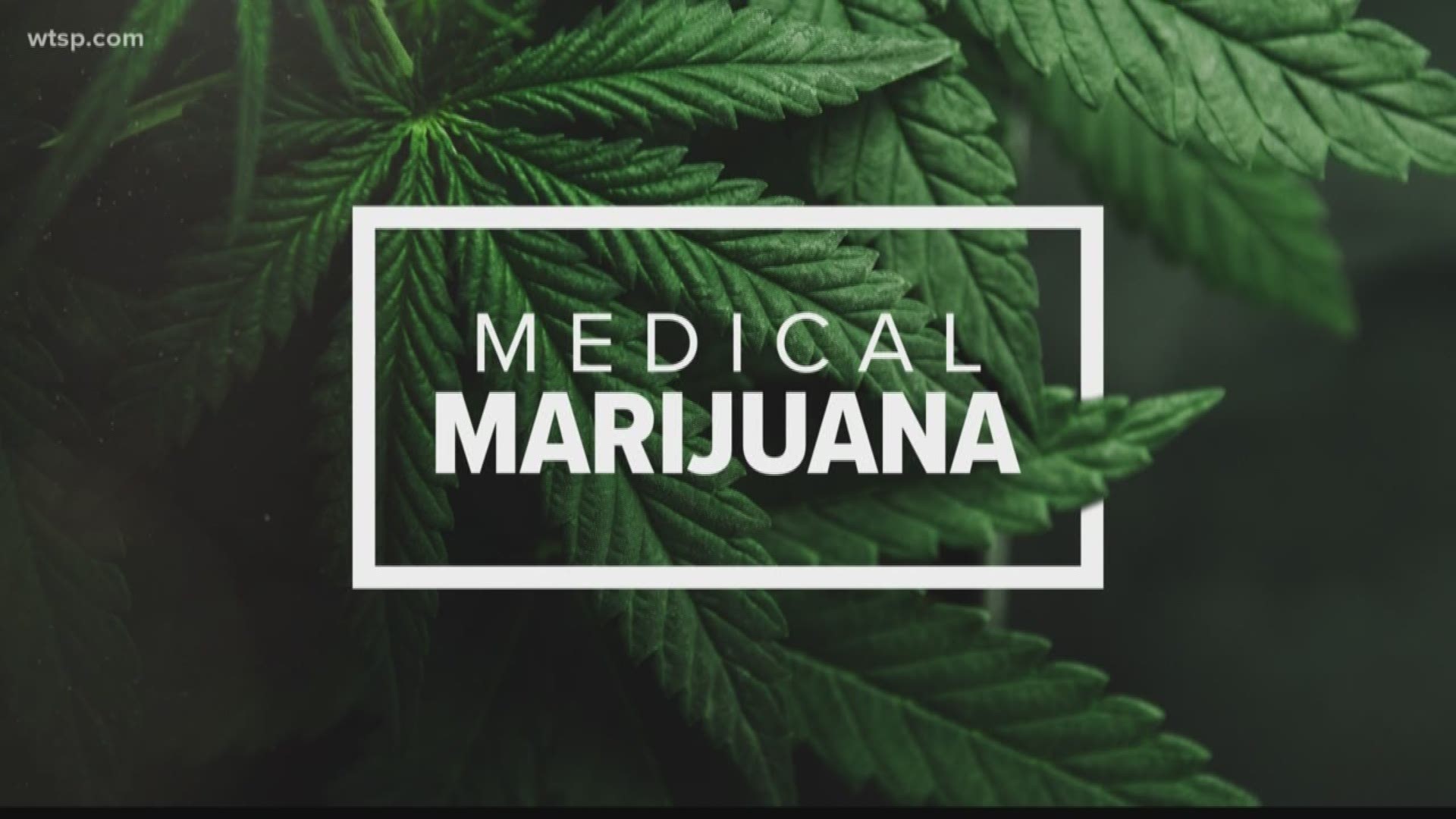 SB 182 passed the bill 34-4, according to the Orlando Sentinel. It now goes to the House for approval.

The bill would redefine a "marijuana delivery device" to include possession, use or administration of marijuana in a smokable form.

You would also be able to legally get smoking devices at your favorite head shop as part of this amendment.

Related: Florida cannabis director: Hemp will be a billion-dollar industry for state

Florida voters approved medical marijuana in 2016, but lawmakers banned smokable forms of the plant in a bill signed by then-Gov. Rick Scott in 2017. The state was sued over the issue and a judge declared the ban unconstitutional. Scott, now a Republican U.S. senator, appealed the ruling.

Gov. DeSantis said last month that the current law doesn't represent the will of the voters and said he'd drop the appeal if lawmakers didn't repeal it as one of their first actions this session.