Protest at Florida's Capitol are "very likely" to occur this Sunday, the president of the Florida Senate says. 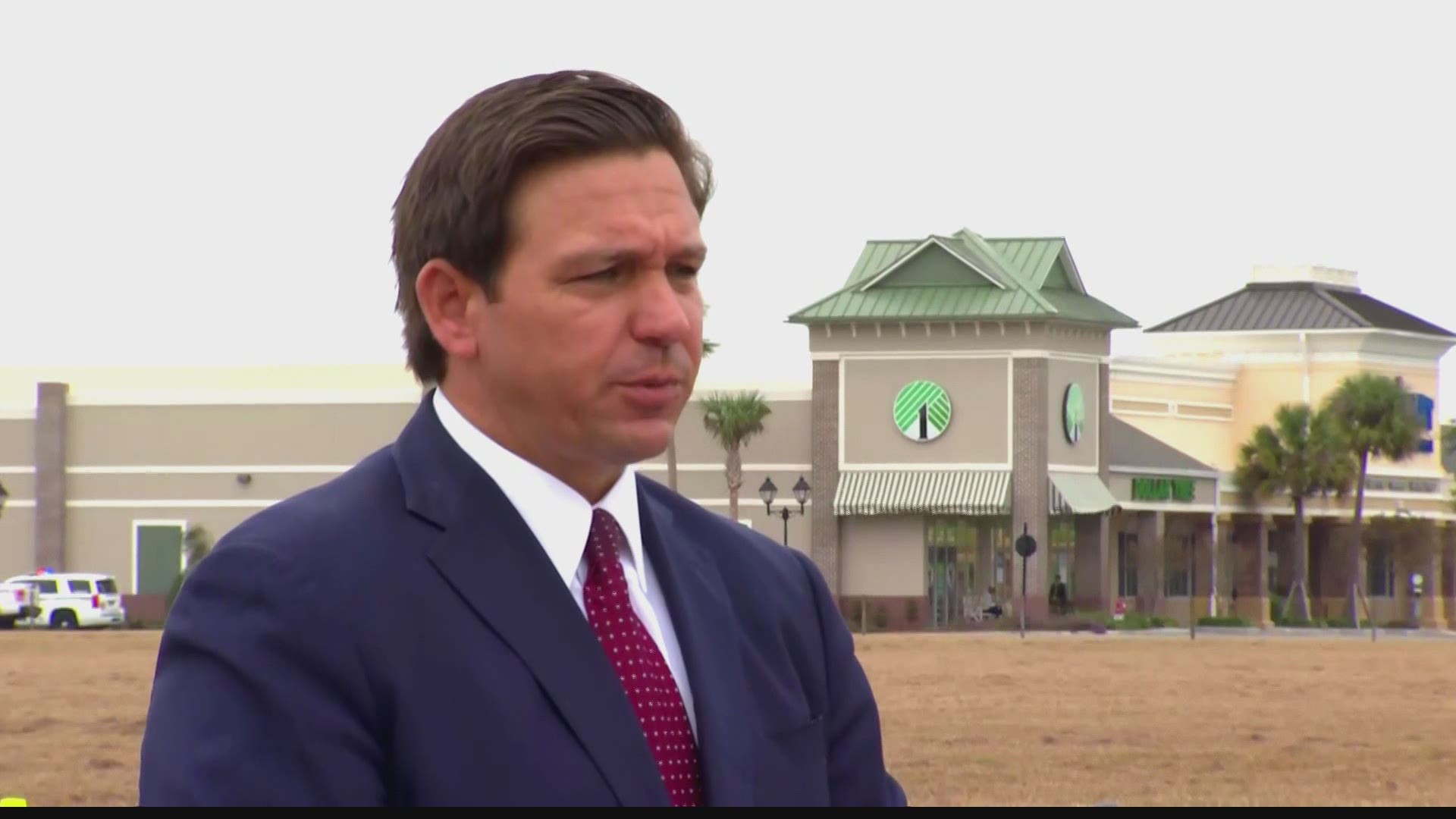 TALLAHASSEE, Fla. — Florida Senate President Wilton Simpson is asking lawmakers to have their staff members work from home on Sunday, instead of traveling to the Capitol complex in Tallahassee, as fears mount about widespread protests at state Capitols across the United States.

This week, the FBI issued a bulletin that warned about armed protests that were being planned in all 50 states ahead of President-elect Joe Biden's inauguration on Jan. 20.

In an email to state senators, Simpson explained that he believes Florida's Capitol is secure. While he says there have been no specific threats to the senators' safety, he thinks it is "very likely" that protesters will begin gathering outside the Capitol on Jan. 17.

"Out of an abundance of caution, I am requesting that staff work remotely this Sunday, rather than traveling to the Capitol Complex," Simpson's email read.

On Tuesday, officials with the FBI and Justice Department announced at least 160 case files were opened as the bureau continues to arrest individuals involved in the Capitol riot.