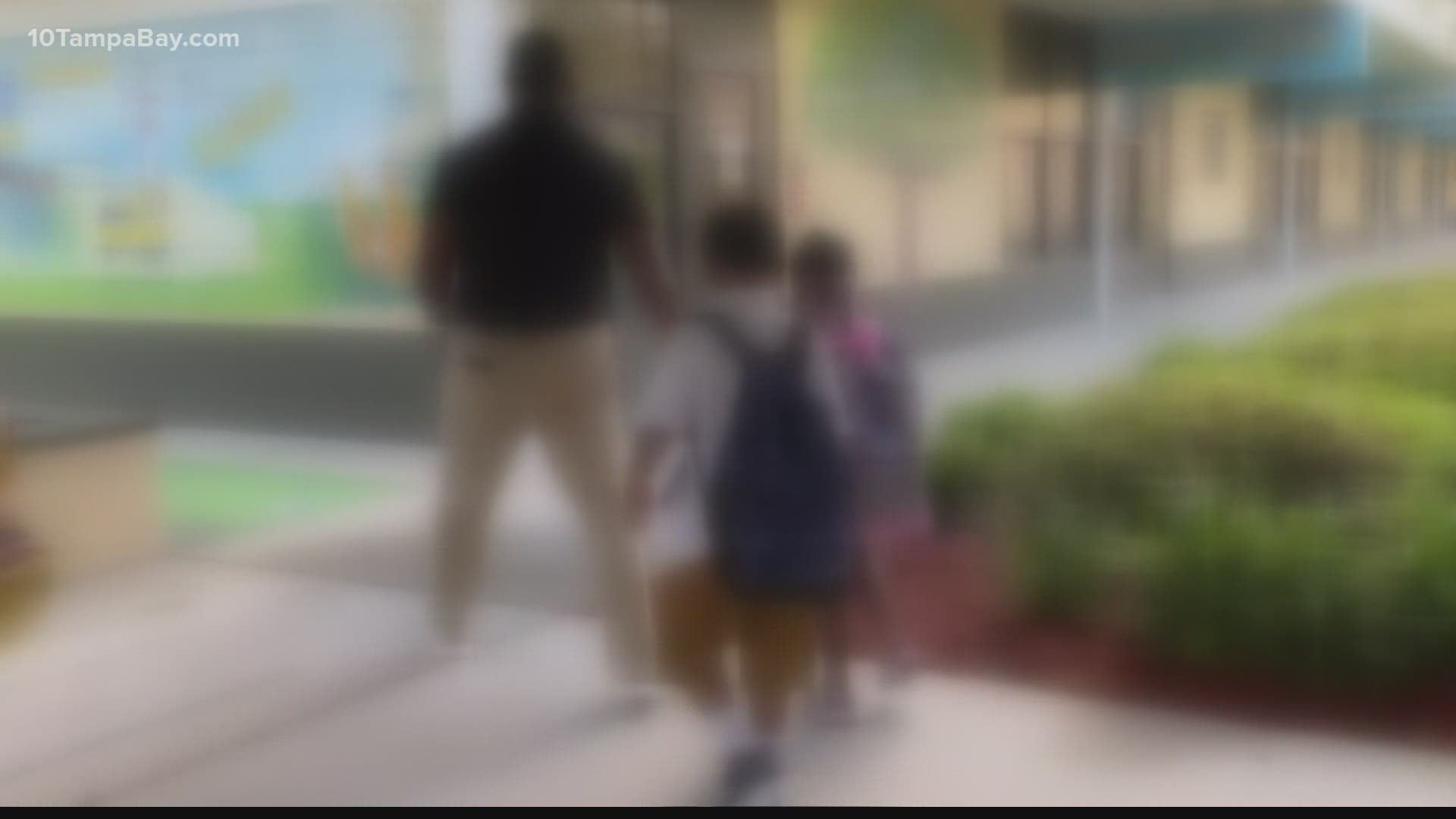 FLORIDA, USA — Editor's note: The above video is from a previous story.

Recent results from Florida's latest statewide assessment test showed students who were tested in 2021 scored less proficient in language arts and mathematics than those in 2019.

The test results come after a year when the Department of Education decided to nix testing due to the coronavirus pandemic. As a result, DOE Commissioner Richard Corcoran signed an emergency order waiving state testing requirements if students had otherwise shown proficiency.

Despite this, around 96 percent of students took the exam this spring.

Overall, the number of students who scored a three or higher in language arts dropped by 3 percentage points (55 percent to 52 percent) compared to 2019. In mathematics, the drop was steeper, from 61 percent in 2019 to 51 percent in 2021.

Sarasota had the higher percentage in math as well; however, it was the subject that saw the biggest decline in all counties.

You can see each school district's results here.

In April, Corcoran also made sure to not let a student's test scores be held against them in ways seen in years past.

School districts were given the flexibility to determine if a senior, expected to graduate in Spring 2021, "record demonstrates a comparable level of achievement to state assessments," according to FLDOE.