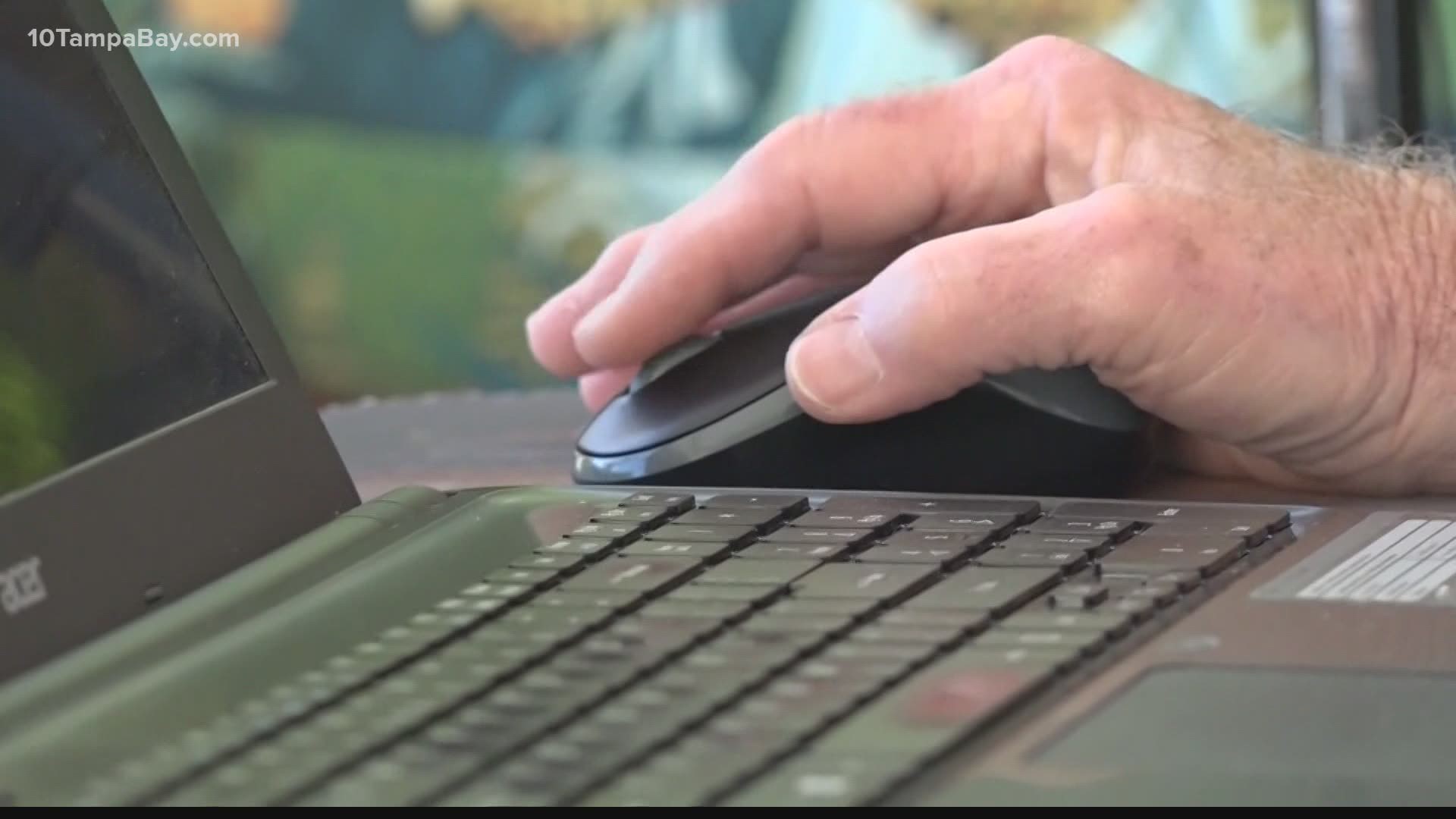 BROWARD COUNTY, Fla. — Editor's note: The above video is from a previous story.

Gov. Ron DeSantis and the Department of Economic Development are at the center of a newly filed lawsuit over Florida's early end to federal unemployment benefits.

The lawsuit, filed Sunday in Broward County, alleges the premature end to federal CARES Act benefits, which provide an additional $300 in weekly unemployment, was done "for purely partisan and political purposes."

And, in ending the federal benefits early, Floridians who are still unable to work because of the ongoing coronavirus pandemic are negatively impacted, according to the lawsuit.

On May 24, Gov. DeSantis announced Florida would end its participation in the additional federal unemployment benefits. Federal benefits officially ended on June 26.

Federal funding for the CARES Act extends through September 2021.

However, Florida isn't alone in pulling out of the federal benefits early. It is one of 26 states no longer doling out the additional unemployment funds.

The lawsuit points out that since Florida has one of the lowest-paying unemployment benefits, as well as one of the shortest payout periods, the people suing are barely able to "pay their basic living expenses" even with the additional federal benefits.

In Florida, unemployment benefits are $275 a week for 12 weeks. With the additional CARES Act money, people applying for unemployment had been able to collect $575 a week.

The people suing Gov. Desantis and the DEO say they are entitled to a continuation of those benefits and their rights have been violated by its termination under Florida law.

The lawsuit is asking for an injunction and reinstatement of federal unemployment benefits for those who are eligible in Florida.

Unemployment in Florida has been a contentious issue throughout 2020 and into 2021, particularly in light of constant frustrations with the state's unemployment website during the coronavirus pandemic.

In March, Florida's Auditor General released a 30-page report on the $81 million CONNECT system, which highlighted the spike in claims during the early days of the COVID-19 pandemic and revealed major holes in the system. Dozens of those issues weren't new, with auditors saying concerns were raised as far back as 2014.

The audit of the unemployment system came after DeSantis ordered an investigation back in May 2020.

In July 2021, the DEO reported nearly 58,000 people who had applied for unemployment benefits were targeted in a months-long data breach that could have exposed their personal information, including social security numbers and bank information.