Florida's legislature failed to move the needle on unemployment payout

Florida lawmakers did not make any changes to the state's maximum payouts despite having among the lowest in the country. 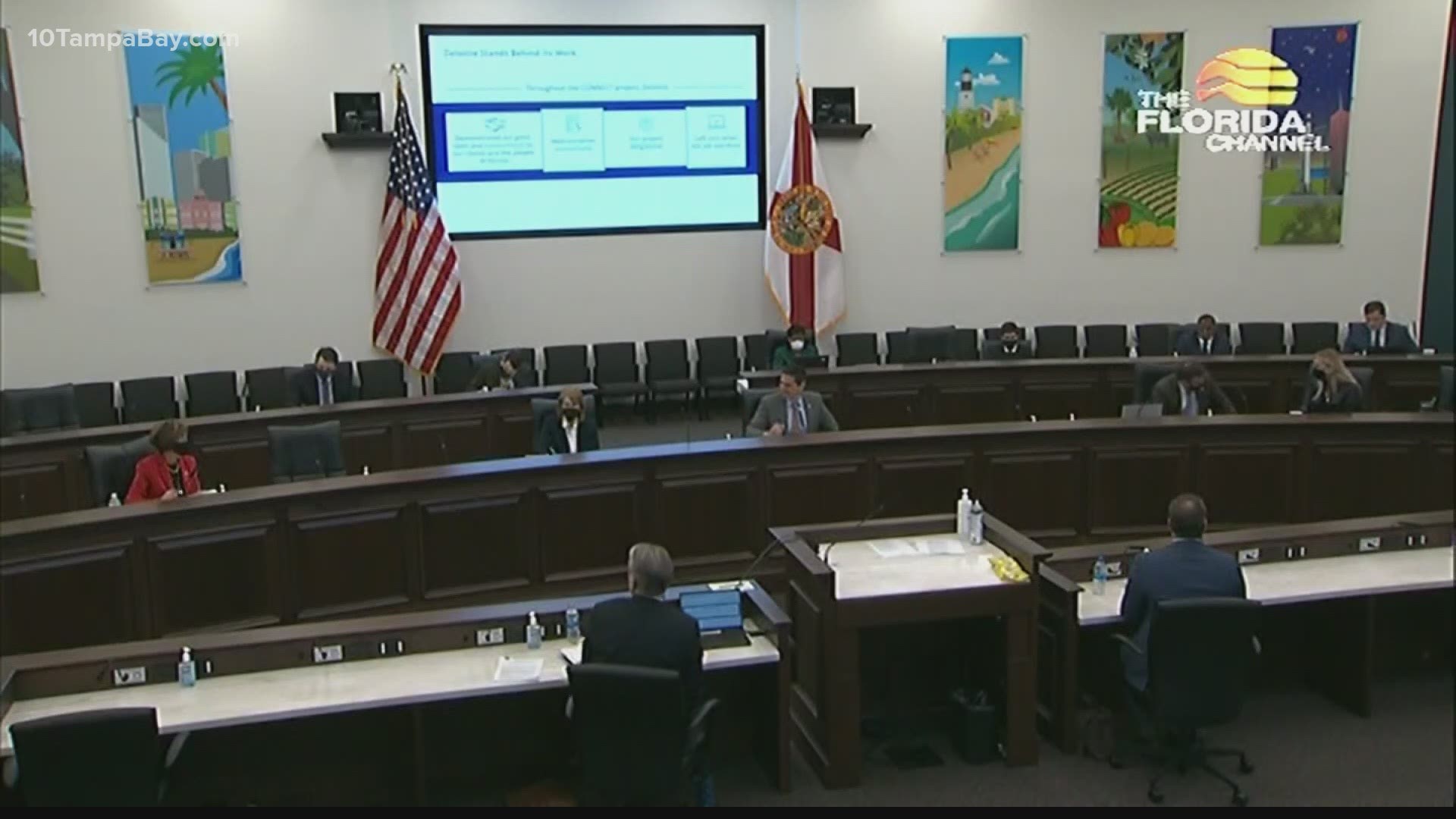 ST. PETERSBURG, Fla. — Florida's unemployment system was in the spotlight much of 2020 for failing millions of Floridians who were out of work due to the pandemic.

While no one debates the fact that the system collapsed and needs a complete overhaul, there is still much controversy over what exactly that reform looks like.

In short, Florida politicians were able to pass legislation that revamps the technology of the CONNECT system, upgrading to a cloud-based system rather than an internet server. But, they could not agree on policy change that would have increased Florida's weekly maximum payout to $375 instead of the current $275.

According to fileunemployment.org, Florida ranks in the bottom five for pay from unemployment insurance claims.

RELATED: Florida ranks among the lowest in the nation for unemployment benefits

Initially, the proposed legislation seemed to have bipartisan support but stalled in the final weeks of the session.

Monday, at a news conference held by Governor DeSantis in St. Petersburg, Senate President Wilton Simpson (R- Pasco) told 10 Tampa Bay, "I believe what happened was, we just started a little too late in session to bring it up. And in addition to that, the federal government goes through September on the elevated unemployment."

Simpson said there wasn't enough time to negotiate, and Floridians were not in immediate need of enhanced benefits thanks to the federal unemployment money which should reach people through the summer.

"We need to make sure we’re doing everything to get people back to work," said Simpson.

"There’s a lot of businesses who have been suffering as well, businesses who thought they were going to have shut their doors, shutter their life’s work, laid-off employees, but they’re starting to get back on their feet. The worse thing we could do is raise their taxes which is what you’re suggesting by raising it to $375. That’d be a massive tax increase on business," Sprowls said.

One month ago, the bill appeared to have bipartisan support but Rep. Anna Eskamani (D-Orlando) says a comment by the Governor changed everything.

"I believe one of the main reasons why this was not successful is because of Governor Ron DeSantis, who made a comment during a press conference that Florida’s weekly benefit amount was fine," said Eskamani.

Now, Simpson said they'll take the summer to contemplate the issue before coming back to the table next year.
What other people are reading right now: