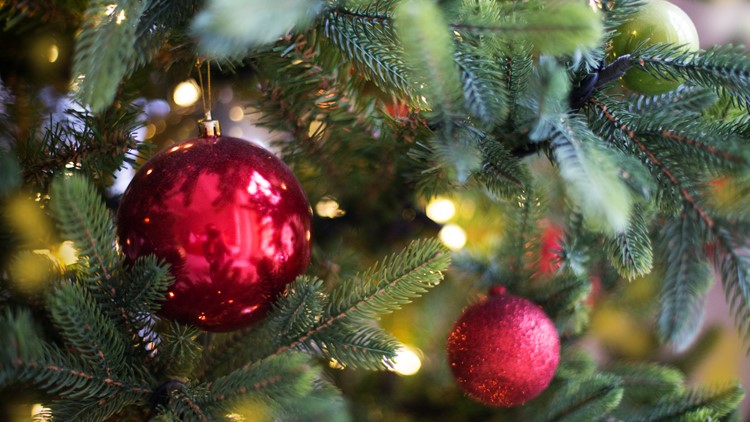 STUART, Fla. — It was just a regular lunch shift, but two Florida waitresses received the tip of a lifetime from one table: $850.

Susan Morrison and Erin Gross were waiting on a Christmas party of 17 people on Wednesday at metro Diner.

Nothing seemed out of the ordinary. The food came out on time and the guests seemed to enjoy themselves. But when the bill was paid, the party decided to surprise the waitresses and each chipped in $50.

The 59-year-old Morrison says she’s been a waitress for 40 years and has never had this happen.

Treasure Coast Newspapers reports the waitresses fought tears as they hugged the woman who planned the lunch event.