Forecasters fear Florida may be less protected from hurricanes in 2021 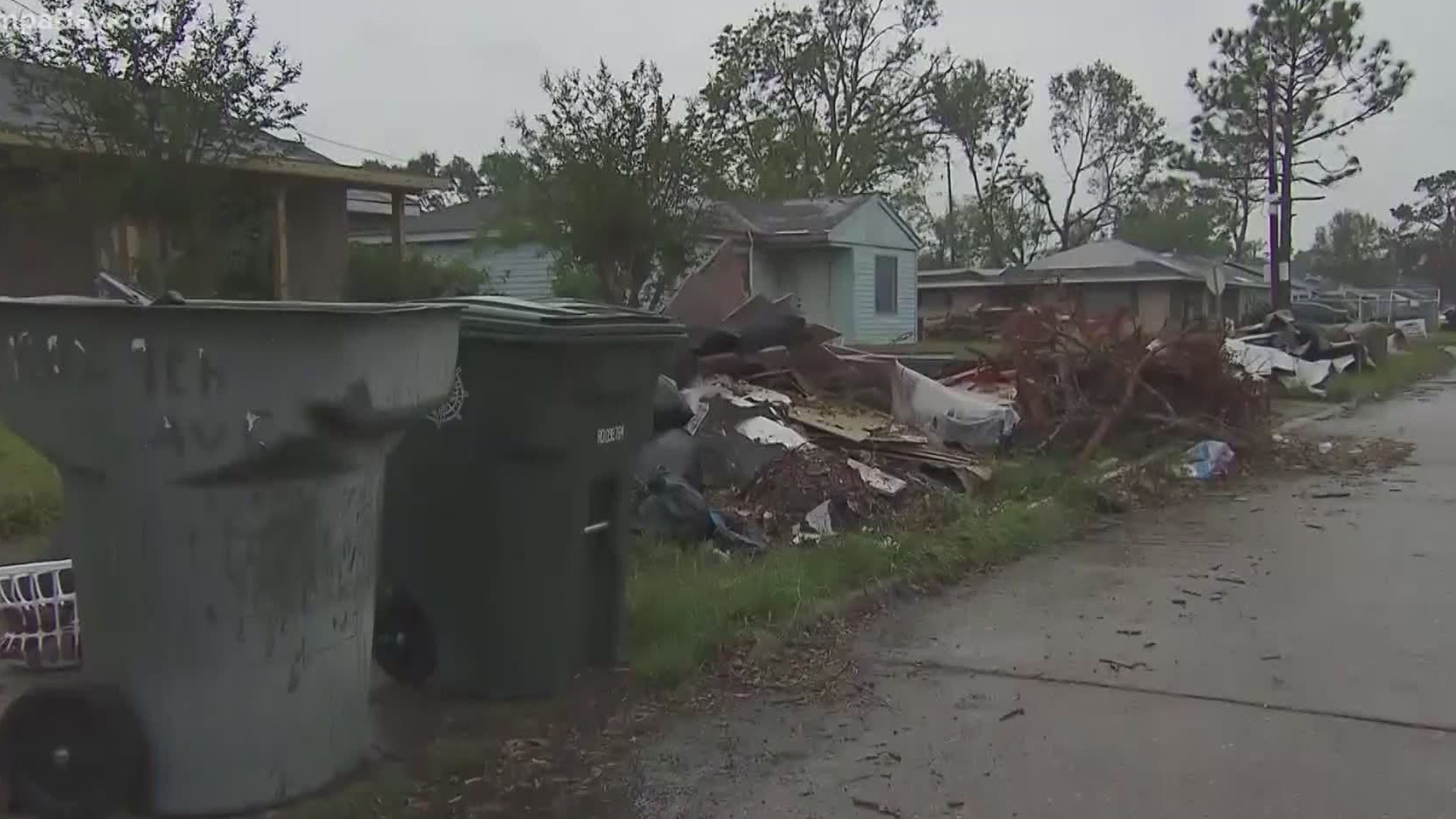 The year 2020 was crazy in more ways than one.  Last year included a record number of hurricanes and named storms. One after another, the tropical cyclones formed and made their march, often from east to west across the Atlantic, eventually turning north towards, and in many cases at, the U.S.

But storm after storm seemed to bypass the normally vulnerable Florida peninsula, making their way towards Texas and Louisiana. Some of last year’s most devastating storms hit just miles apart from one another.

Six hurricanes actually made landfall in the U.S. last year, but not a single one actually hit Florida.

Experts attribute the more westward heading storms to the location of the Bermuda high, which acts as a “bumper” for hurricanes, pushing them away.

Last year, that high was in place slightly southwest. But, this year, forecasters expect it to weaken and move more to the northeast just in time for the height of hurricane season.

That could leave Florida more in the crosshairs for this year’s storms but also much of the eastern seaboard.

We reached out to the National Hurricane Center for their thoughts on the AccuWeather forecast. A spokesperson tells 10 Tampa Bay the federal agency does not comment on private forecasts but indicated their own set of predictions for the upcoming hurricane season will be out next month in May.

Experts say the exact number of storms this year really doesn’t matter. They say it only takes one hurricane to make it a bad hurricane season for Tampa Bay, so everyone should be ready now.