750 million genetically engineered mosquitoes to be released in Florida Keys

Scientists are moving forward with the study despite complaints from neighbors about the insects. 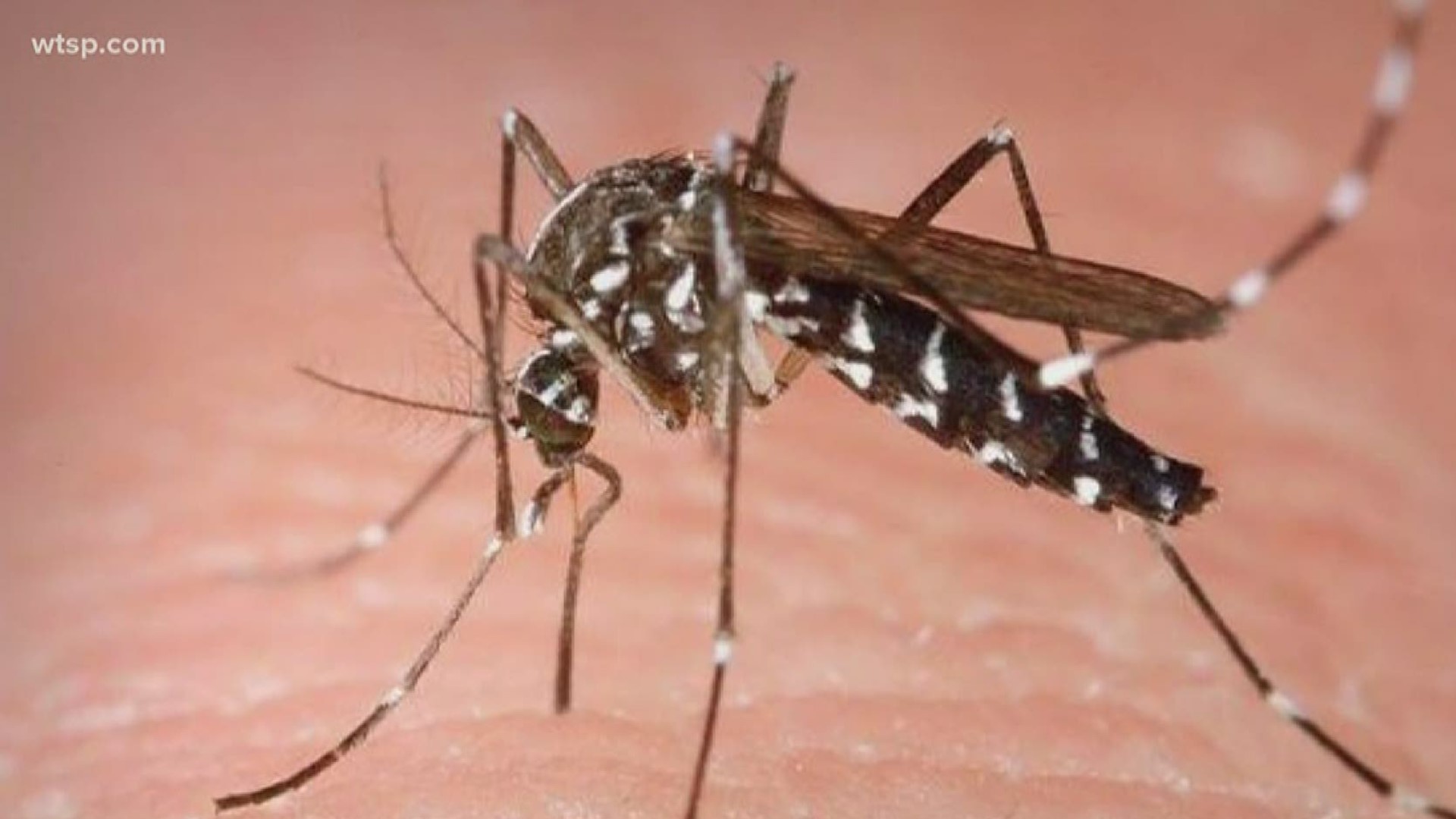 MARATHON, Fla. — We are smack dab in the middle of mosquito season, and in addition to the sweltering summer heat, the state is about to become home to what some might call, a kooky science experiment.

The Florida Keys Mosquito Control District has just approved a plan to release 750 million (yes, million) genetically modified mosquitoes into the Florida Keys over the next two years. The pilot project was already approved by the Environmental Protection Agency in May.

This comes despite public outcry and scientific dispute over the human health and environment risks that could come as a result of this field trial, according to The Center for Food Safety.

So why, is the question?

Well, scientists are trying to determine if a genetically modified mosquito is a feasible alternative to spraying insecticides to control the Aedes aegypti. It's a species that carries several deadly diseases, like Zika, dengue, chikungunya and yellow fever, according to the Centers for Disease Control.

Scientists have a lot to say about the trial.

"With all the urgent crises facing our nation and the State of Florida — the Covid-19 pandemic, racial injustice, climate change — the administration has used tax dollars and government resources for a Jurassic Park experiment," said Jaydee Hanson, policy director for the International Center for Technology Assessment and Center for Food Safety, in a statement released Wednesday.

"Now the Monroe County Mosquito Control District has given the final permission needed. What could possibly go wrong? We don't know, because EPA unlawfully refused to seriously analyze environmental risks, now without further review of the risks, the experiment can proceed," she added.

The genetically engineered mosquito, named OX5034, has been altered to produce female offspring that die in the larval stage, well before hatching and growing large enough to bite and spread disease. Only the female mosquito bites for blood. Males feed only on nectar and are thus not a carrier for the disease, according to a CNN article.

Scientists have raised major concerns that GE mosquitoes could create hybrid wild mosquitoes which could worsen the spread of mosquito-borne diseases and which may be more resistant to insecticides than the original wild mosquitoes.

You can read more about the study here.

A plan to release over 750 million genetically modified mosquitoes into the Florida Keys in 2021 and 2022 has received final approval from local authorities, against the objection of many local residents and a coalition of environmental advocacy groups https://t.co/fXidHcOqLX