The new standards will be called "BEST" – Benchmark for Excellent Student Thinking. 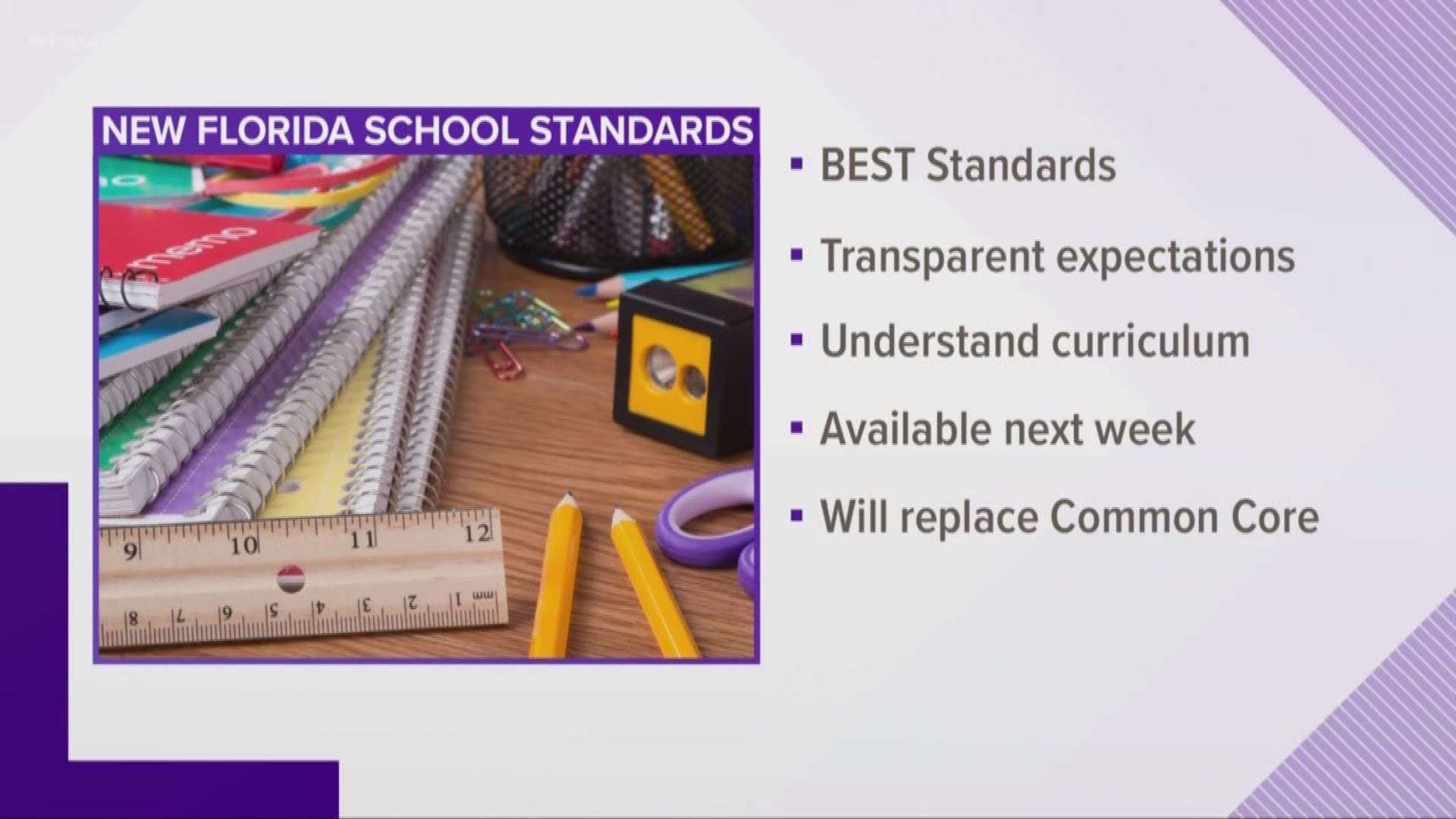 Florida Governor Ron DeSantis ordered education commissioner Richard Corcoran in January, 2019 to come up with a replacement for Common Core – the controversial set of educational standards that dictate how subjects like English and math should be taught in school.

A year later – the governor says that assignment has been completed.

FOX4 says DeSantis announced on Friday in Naples that Florida students will now be educated under a new set of standards called “BEST.”

The acronym stands for Benchmark for Excellent Student Thinking, according to the news station.

NBC2 reports the governor says his administration also listened to frustrated teachers and students about the need to streamline standardized testing.

According to FOX4, the details of BEST will be published next week on Florida’s Department of Education website.

Common Core was launched in 2009, and states began implementing it in 2010. Former Florida Governor Jeb Bush was a major proponent of the curriculum.