He said the test would be similar to the exam new U.S citizens need to pass. 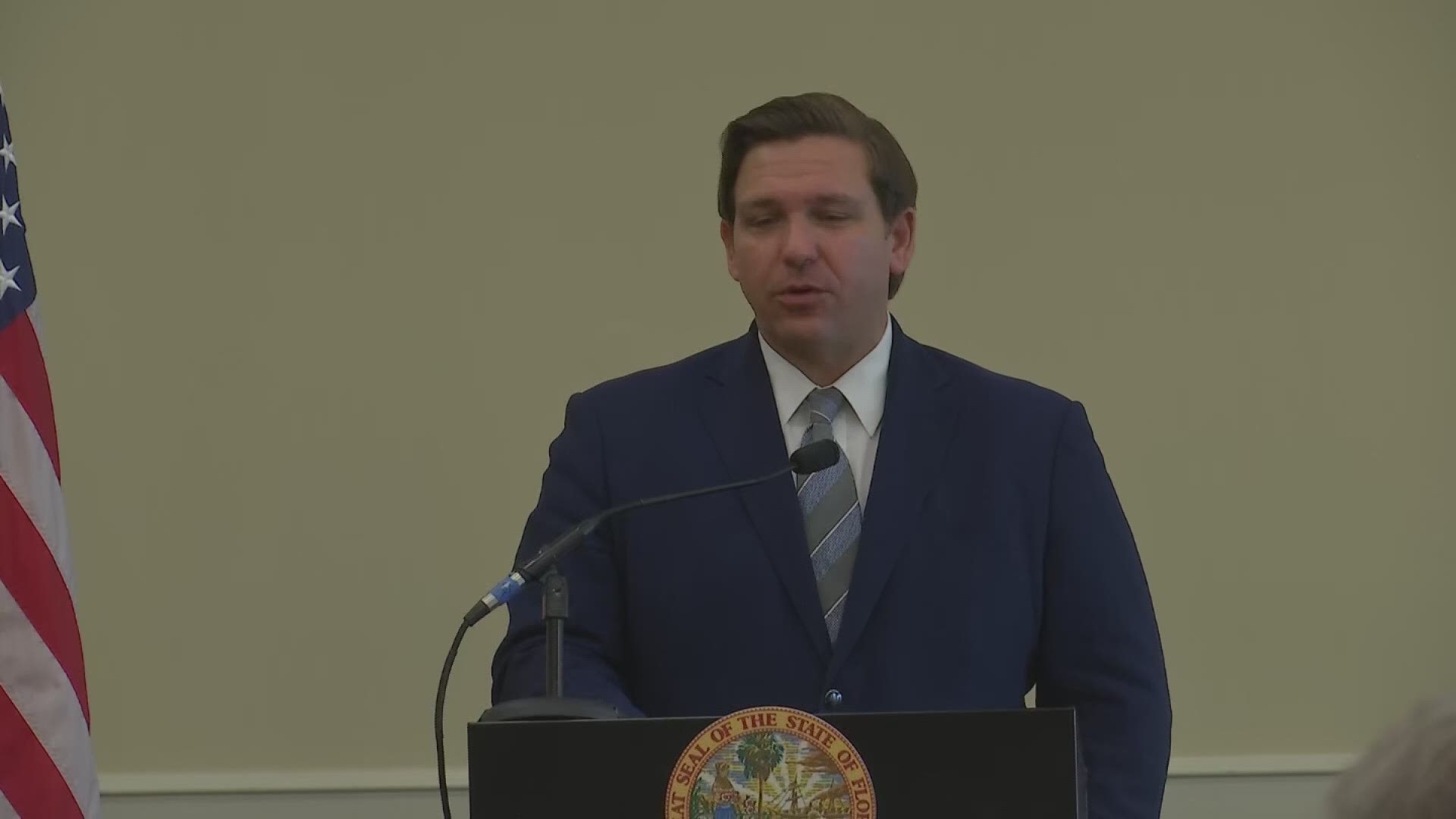 He announced a plan on Tuesday that would require all high school seniors to take a test on basic civics knowledge. As the Orlando Sentinel notes, Florida law already requires middle school students to take a civics class and standardized test. And, since 2017, the Sunshine State has made college students prove a certain level of "civic literacy," the newspaper explains.

Now, the governor wants high school students to be held to similar standards.

A spokesperson for the governor has since clarified to the Tampa Bay Times that passing the exam won't be a requirement for a student to graduate high school. Instead, the tests will help the state measure students' understanding of the subject.

However, at a news conference in Naples, with Florida Education Commissioner Richard Corcoran, the governor said it’s critical for young people to prove they understand the lessons of America’s founding fathers – so they can take our representative republic into the future. DeSantis said 21 percent of young people can’t answer basic questions about government.

He believes a bedrock foundational knowledge of the rights and duties of American citizenship – civics – could have a unifying effect on a country that appears sharply divided.

Editor's Note: An earlier version of this story neglected to include the middle school civics education students are already required to receive in Florida. This has been updated.