The City of Pensacola, Florida, is being hit by a cyberattack

The mayor says almost all of city hall’s computer systems are down. 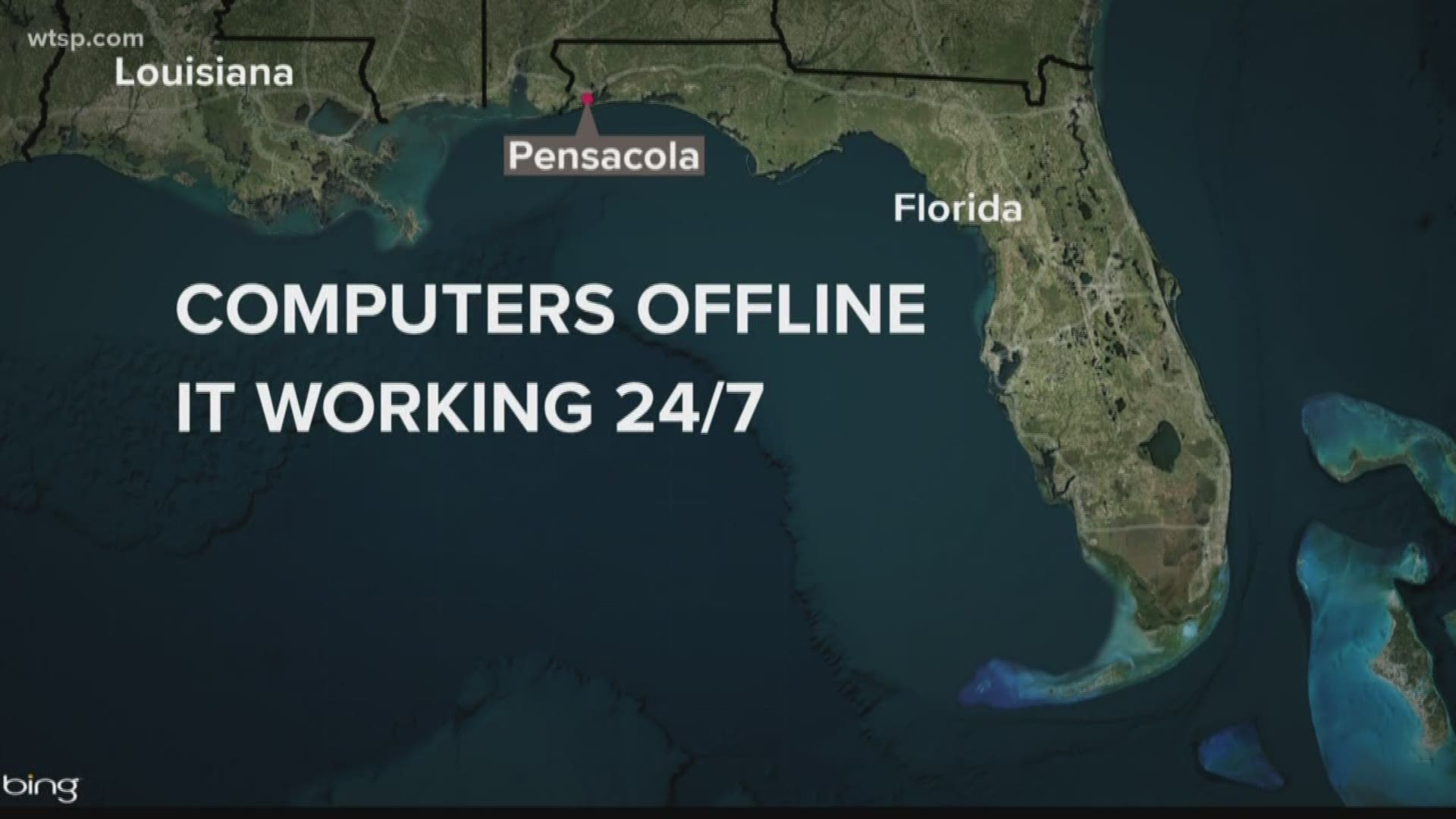 PENSACOLA, Fla. — A Florida city is under siege by people who appear to have bad intentions, according to the Pensacola News Journal.

The newspaper reports Robinson, during his weekly news conference, said the city's online payment systems were affected and work is ongoing to determine whether any personal information was exposed.

WEAR-TV reports the digital assault began Friday night, but the damage appears mostly to be contained to the city’s official phone lines and email accounts.

Pubic safety is not being affected, according to WEAR-TV. Authorities say 911 and emergency dispatch systems were immediately taken off the main line and are reportedly working normally.

This cyberattack is happening as the FBI investigates Friday’s shooting at Naval Air Station Pensacola as an act of terrorism, but authorities have given no indication that there could be a connection.

"We don't know if they're connected or not," said Robinson, according to the newspaper. "We have discussed and we have talked with the FBI. It's my understanding (the city) sent stuff to them, and we're continuing to work. Our computer people worked through the weekend to see what was happening."

RELATED: 'Everything I do now is going to be for him': Lakewood High remembers sailor