'Help, help! This dog is biting me': Florida boy attacked by pit bull

The boy's aunt rushed him to the hospital, where he received more than 300 stitches. 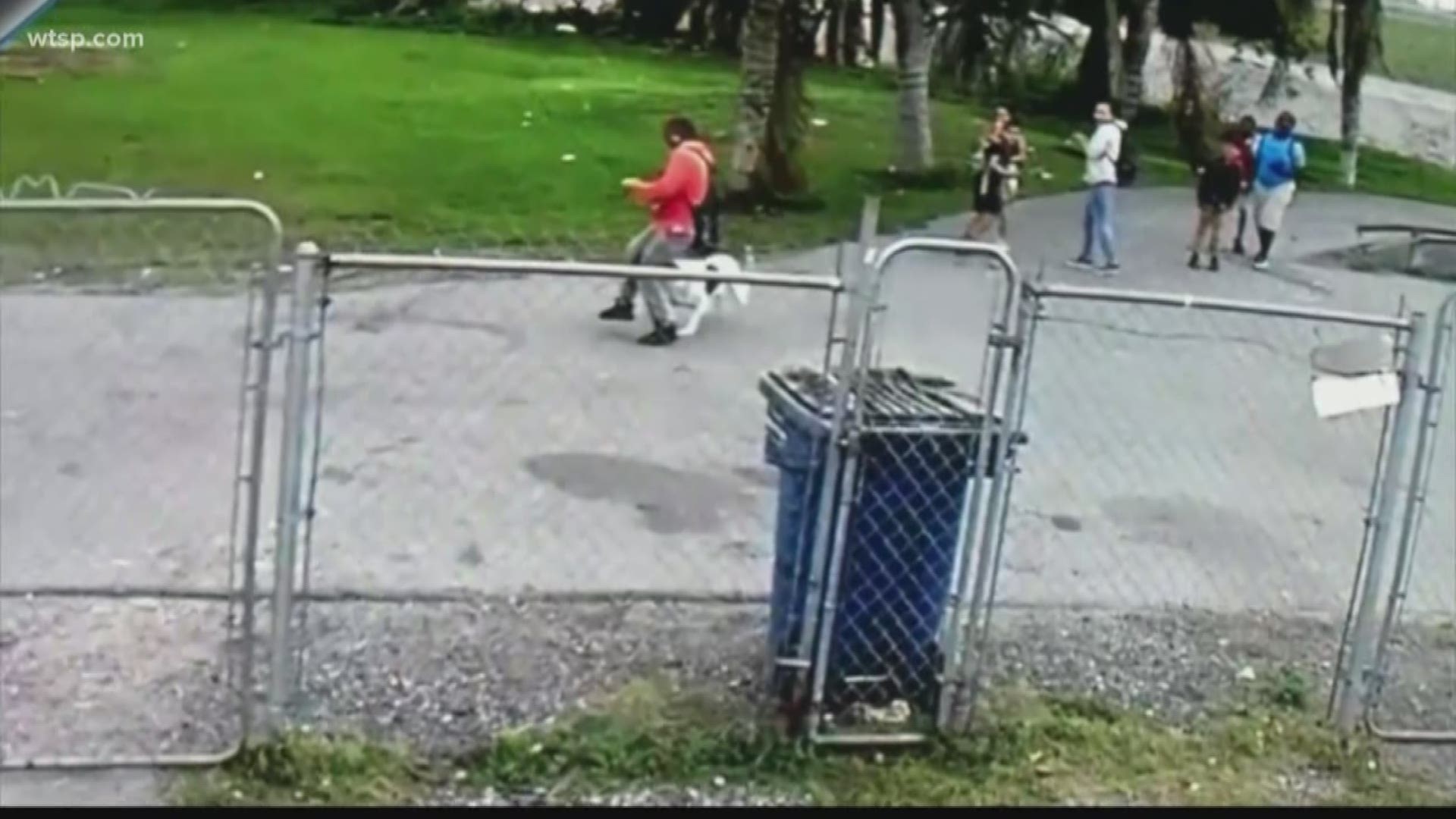 BELLE GLADE, Fla. — He's just 10 years old, but he managed to fight off a pit bull that was going after kids getting off the school bus.

Gerardo Rendon said he was worried the dog would attack one of the younger kids, so he stepped in to help -- and the whole incident was captured on video.

It happened just before 3 p.m. Thursday.

He says the dog bit him at least 10 times before he was able to get away, and several people helped him get free.

Rendon's aunt took him to the hospital, where he received more than 300 stitches.