Some big names are pumping big money into helping people pay off fines and fees associated with their sentences. 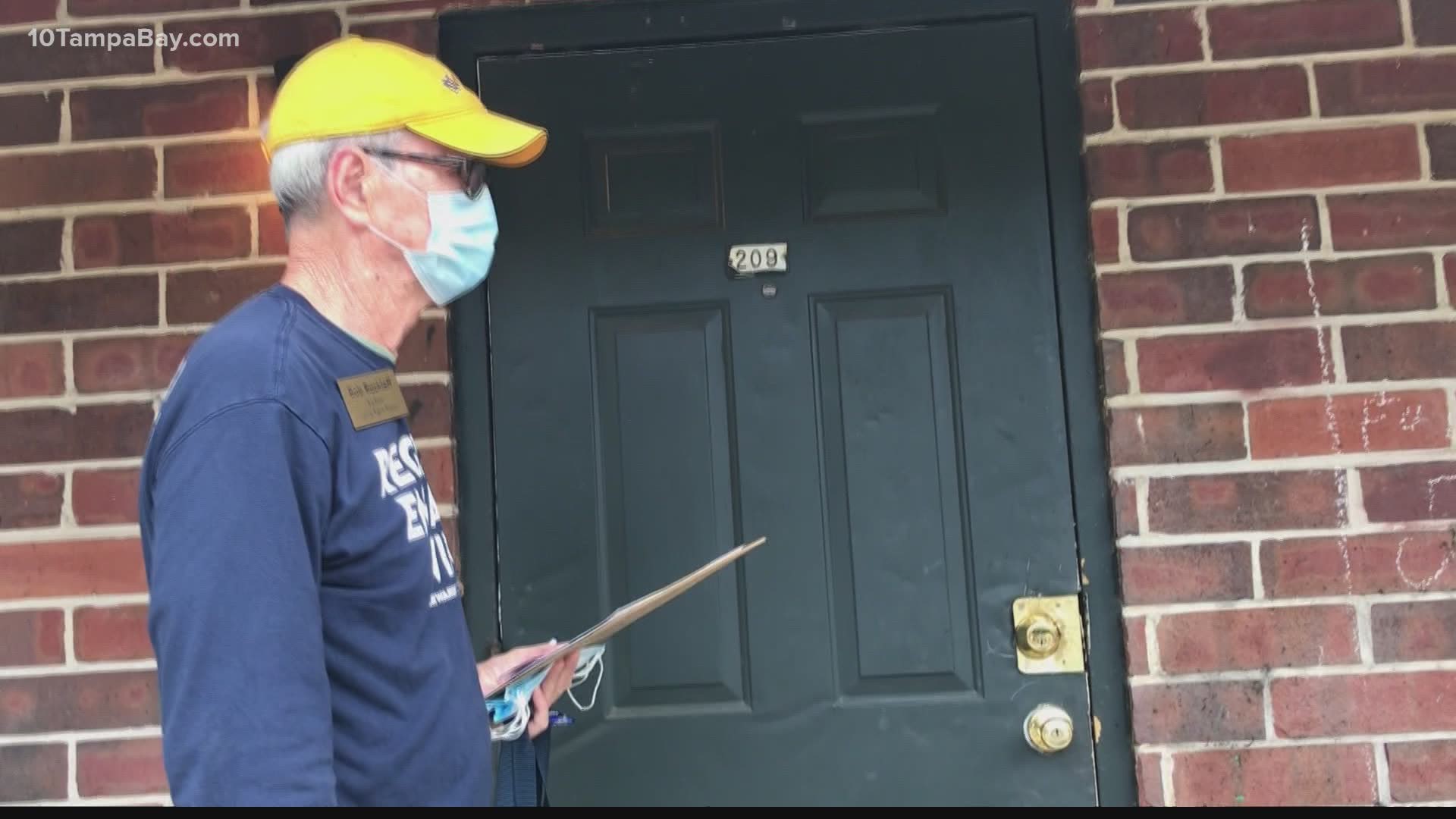 ST. PETERSBURG, Fla. — With just days to go until Florida’s voter registration deadline, advocates are trying to get as many felons as possible signed up to vote.

The push comes just days after a court ruling upheld that felons must first pay off all fines, restitution and court fees associated with their sentence before they can vote. But the state has no consolidated system for determining what felons owe or certifying that they have paid up.

Florida voters overwhelming approved Amendment 4 in 2018, to restore the voting rights of certain felons who have completed their sentences. Republican state lawmakers then passed a law stipulating that a sentence could only be deemed complete if all fines and fees were paid.

“It was stated very plainly, that a person who honestly believes they’ve completed their sentence cannot be prosecuted,” Rackleff said of the ruling.

“And let’s face it in the state of Florida… this is the sloppiest record keeping you can imagine.”

Rackleff said if the criminal proceeding was before 2000, it’s likely there is no electronic record of it.

“It’s stored in some filing cabinet in some basement in some county in Florida,” he said.

The effort to help felons figure out how much they owe and to pay it off got a big boost this week. The Florida Rights Restoration Coalition announced billionaire businessman and former Democratic presidential candidate Michael Bloomberg is part of an effort that raised more than $20 million dollars.

“We’ve spent over $5 million to help over 5,000 people with their fines and fees so they can become eligible to vote,” said the coalition’s deputy director Neil Volz, who was able to vote for the first time in 16 years in the August primary.

Through a program set up more than a year ago, Volz said they’re able to help people determine, to the best of their ability, how much they owe.

“That program includes hundreds of attorneys across the state who are volunteering their time to help individuals work through some of the tougher cases to get that clarity,” he said.

“We’re in this for the long haul.”

The Florida Rights Restoration Coalition says their "Free the Vote" fundraising effort will end on Thursday.