Coastal lawmakers from both parties say the bills will protect U.S. coasts from drilling that can pollute crucial waters. 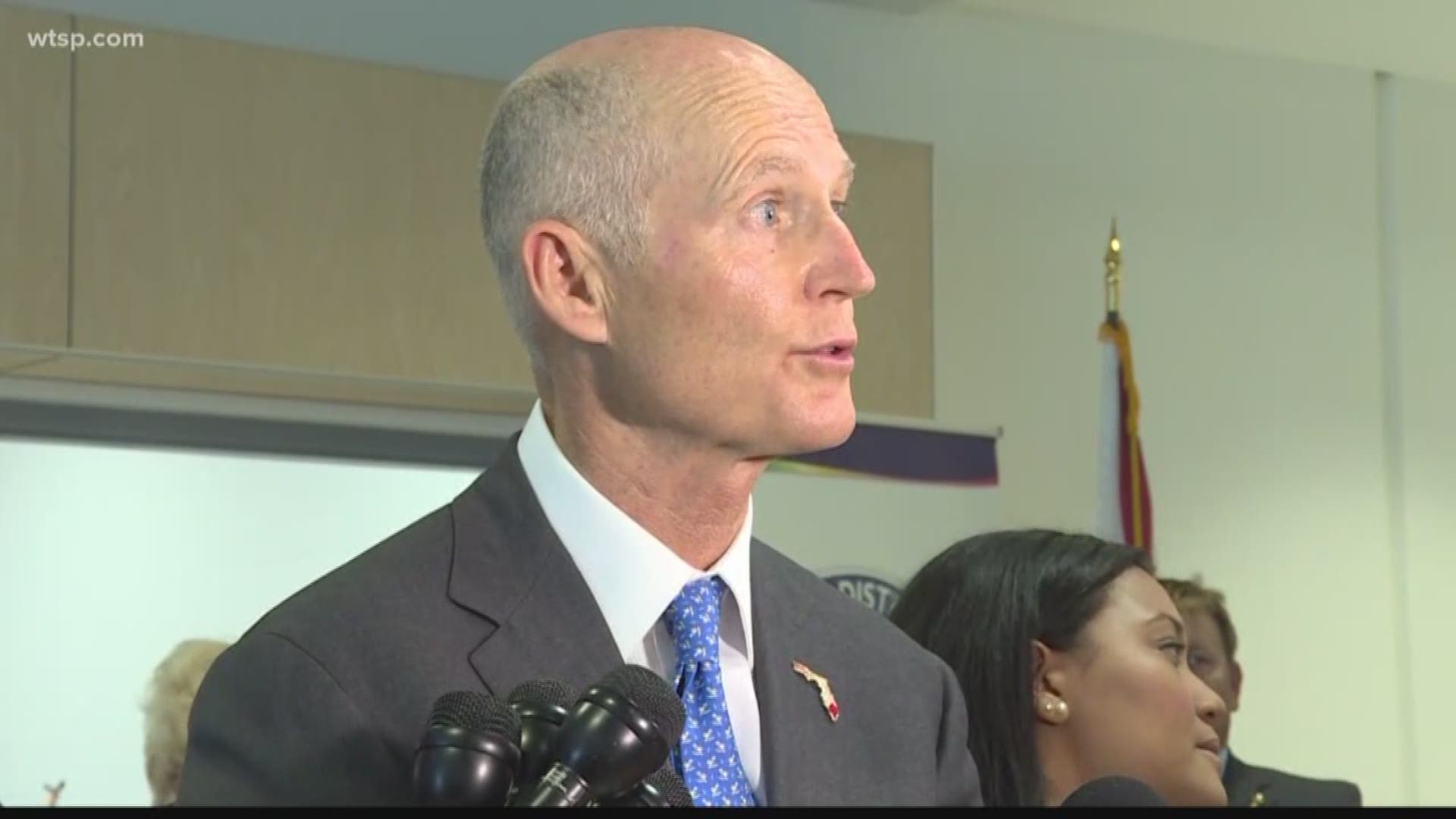 WASHINGTON — WASHINGTON (AP) — The House has approved legislation that would permanently bar drilling off the Atlantic and Pacific coasts and extend a moratorium on drilling off Florida's west coast.

Lawmakers approved the bans in separate votes Wednesday. The Atlantic and Pacific measure was approved 238-189, while the bill to block drilling in the Gulf of Mexico near Florida was approved 248-180.

Coastal lawmakers from both parties say the bills will protect U.S. coasts from drilling that can pollute crucial waters — and lead to disasters such as the 2010 BP spill in the Gulf of Mexico.

The Trump administration is reevaluating a plan to sharply expand offshore drilling amid a series of court challenges.

RELATED: Florida is off the list for offshore drilling, but not everyone's happy