During the House vote, multiple Florida legislators spoke out in support, or against, the impeachment with passion. 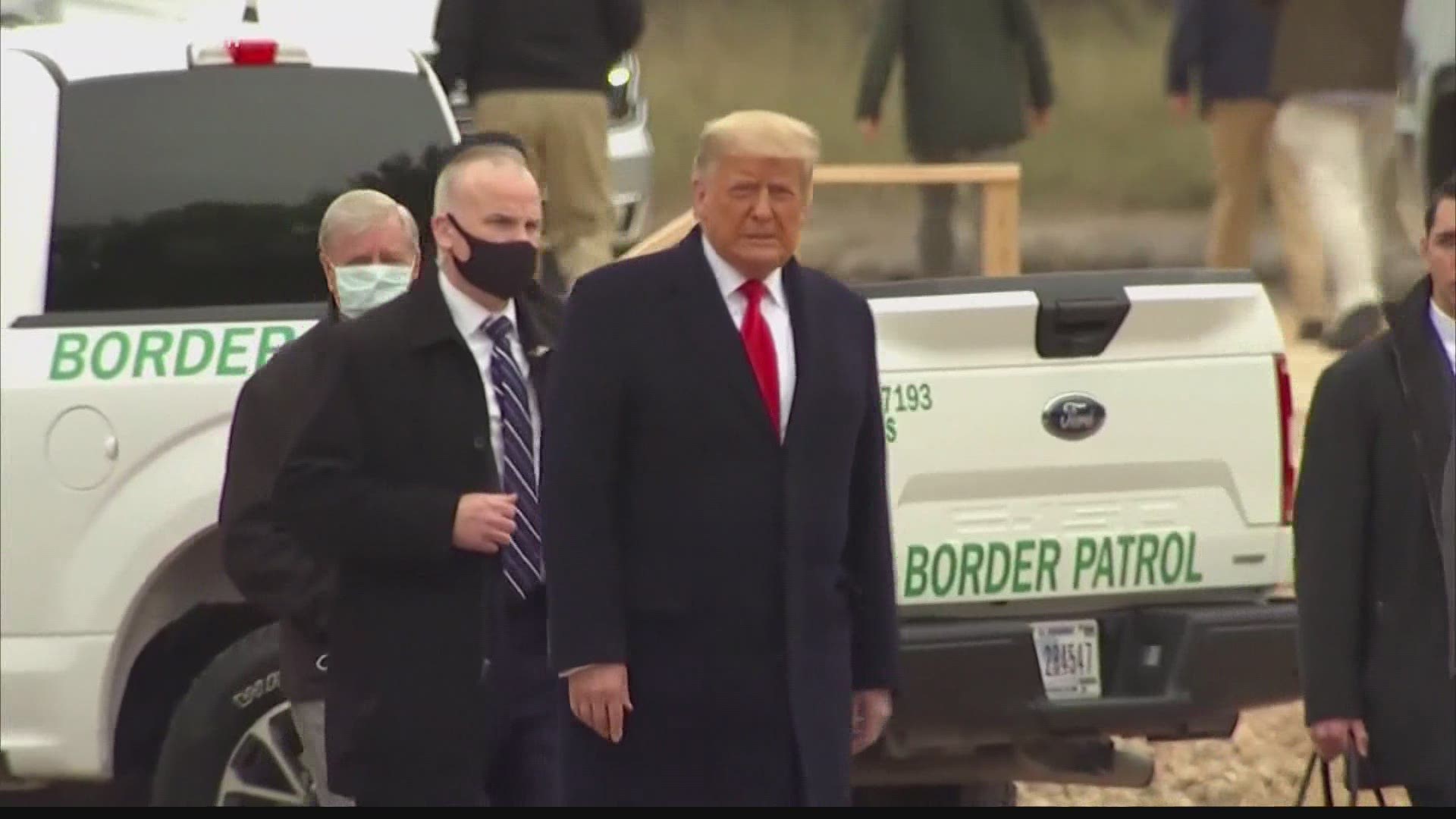 TAMPA, Fla. — During the U.S. House of Representatives' hearing and vote on the second impeachment of President Donald Trump, legislators spoke with passion, either defending the impeachment, or the president.

Democratic Rep. Cathy Castor voiced her support in impeaching President Trump saying, in part, "I rise today to urge the impeachment of Donald Trump because the attack on the Capitol and the Congress was the single most depraved betrayal of the US Constitution ever committed by a president."

On the other side of the aisle, Republican representatives were strongly opposed to impeachment.

Rep. Greg Steube argued against impeachment on the floor saying, "there was no crime committed and therefore no basis for impeachment. As you need a high crime or misdemeanor for a basis. You have created a mockery out of the impeachment process. And I urge all my colleagues to stand against it and fight the latest fraud being perpetrated against the American people by the radical left."

Both sides felt the weight of a historic second impeachment-- for different reasons.

Democratic Rep.Charlie Crist, like his colleagues, supported the impeachment.

"President Trump, through action and deed, has proven to be unfit, unable, and unwilling to faithfully discharge his oath of office to protect and defend the Constitution of the United States. He is a clear and present threat to our nation and must be impeached and convicted by the Senate," he said, in part.

"Now is the time to unite Americans and move forward. For that reason, I voted against the articles of impeachment," he said.