In Florida, 2018 is proving to be a deadly year for lightning strikes

Florida already reached it's yearly average for lightning strike fatalities, and it's only June. 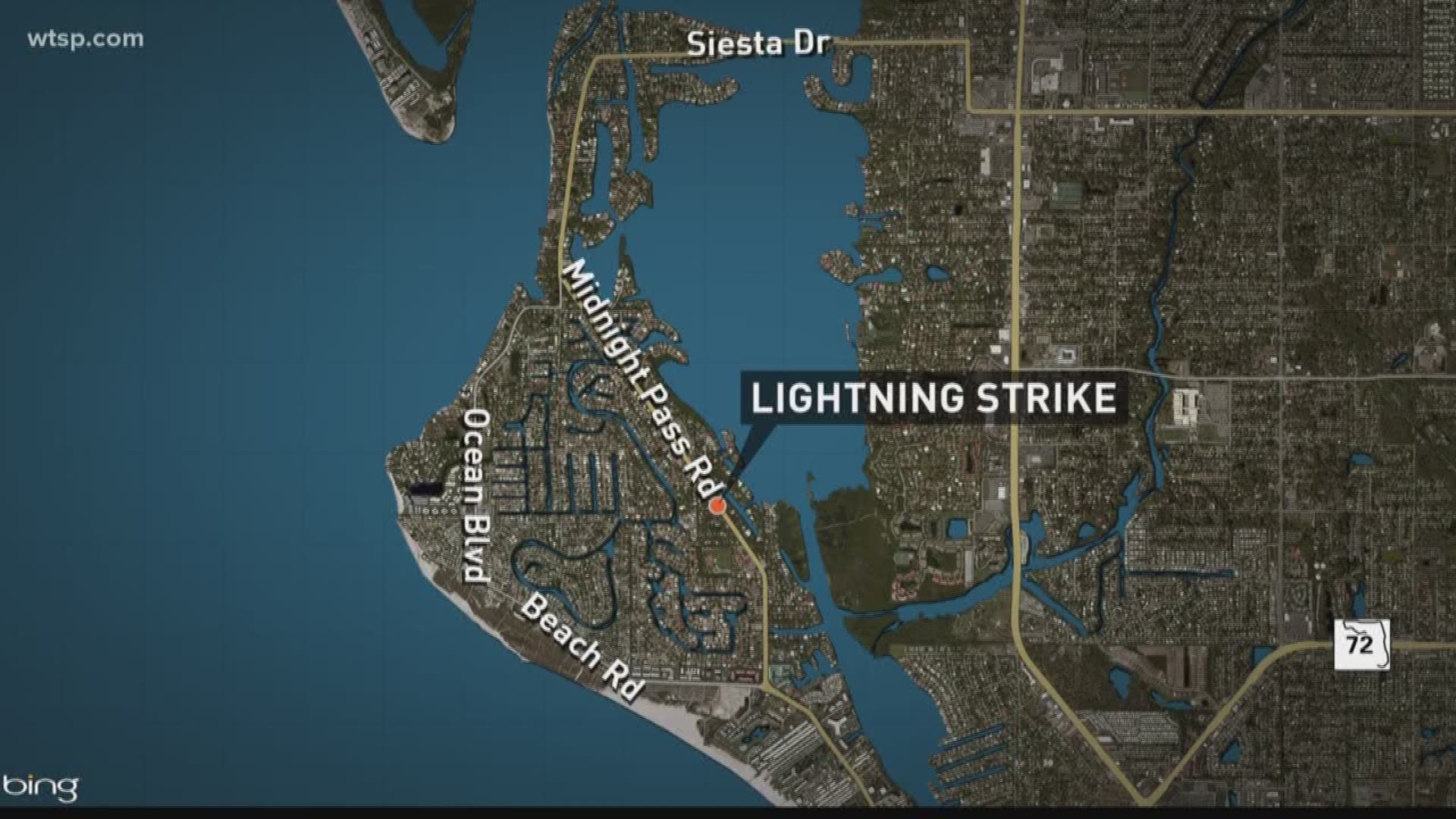 It's only June, and Florida lightning has already killed as many people as it normally does in an entire year.

“For about the last 10 years, we’ve been seeing lightning kill an average of five people a year and injure about 20,” Noah said.

Surprisingly, that average is down from about 10 years ago when it was closer to nine fatalities a year and 40 injuries, according to the NWS.

MORE: Man killed by lightning on Siesta Key was heading indoors when struck

Meteorologists try to get people to follow sayings like: “when thunder roars go indoors” or “see a flash, dash inside.” And, they seem to be working -- for the most part.

“People who are struck are usually hit by the first strike,” Noah said.

Fishers, boaters and beachgoers could be most vulnerable to stay outside too long when storms roll into the area.

Noah said four out of five people stuck by lightning are men, and that men in their 20s had the highest risk of being struck.

More people survive lightning strikes than get killed on average, according to NWS statistics.

Downtown Tampa has the highest lightning strike density in the state, according to Noah. It averages 15 or more flashes per eight square city blocks.