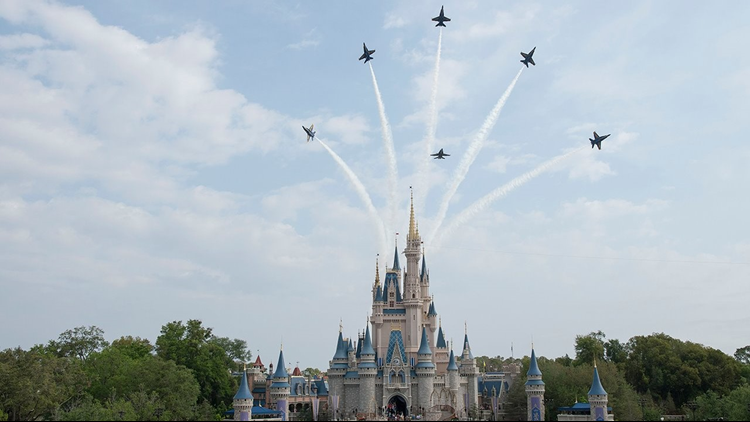 ORLANDO, Fla. — A man caught trying to carry a gun into Walt Disney World's Magic Kingdom was charged with carrying a concealed firearm, according to Orange County sheriff's deputies.

On Tuesday afternoon, park security found a 9 mm Hi-Point in the backpack of Terry Levearl, 29, of Daytona Beach, at the Ticket and Transportation Center bag check line, the arrest affidavit said.

Deputies said Levearl told them he normally keeps the gun in his car, but he switched cars and always keeps the gun with him. He said he forgot the weapon was in the backpack, according to law enforcement.

The affidavit said the pistol was in a holster, and there were two loaded magazines attached to the holster.

Levearl does not have a concealed carry permit, authorities said.