The 67-year-old man went kayaking alone Jan. 22. The sheriff's office found his cellphone after it washed up on the shore of the Lopez River. 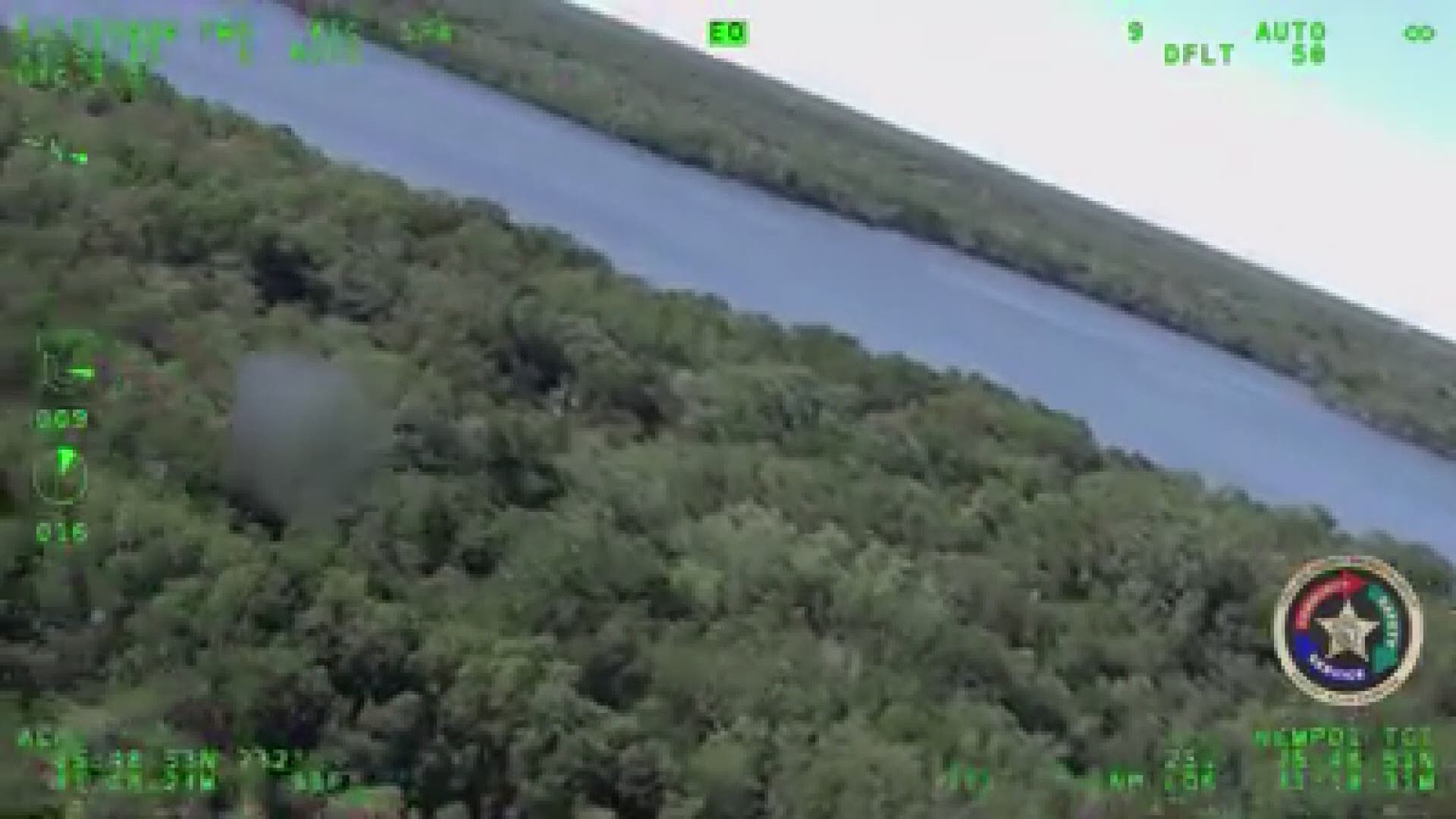 The Collier County Sheriff's Office said Mark Miele went kayaking Jan. 22 in the Everglades and was due back Jan. 29. He was reported missing when he didn't return.

On Feb. 2, deputies found Miele's bag containing his cellphone and his wallet, which had washed up on the shore of the Lopez River. Authorities were able to download data from the phone and get Miele's most recent coordinates logged on Jan. 31.

The sheriff's office aviation unit began searching that area, and on Monday the helicopter found Miele. He was wearing a life vest and floating in the water a few miles from where his bag was found.

Rescuers from the sheriff's office, the National Park Service and Florida Fish and Wildlife were able to safely pulled Miele from the water. He is now safe and being treated at Physicians Regional Hospital in Naples.