The 26,000-acre Moon Fish Fire is threatening part of the Florida Everglades. 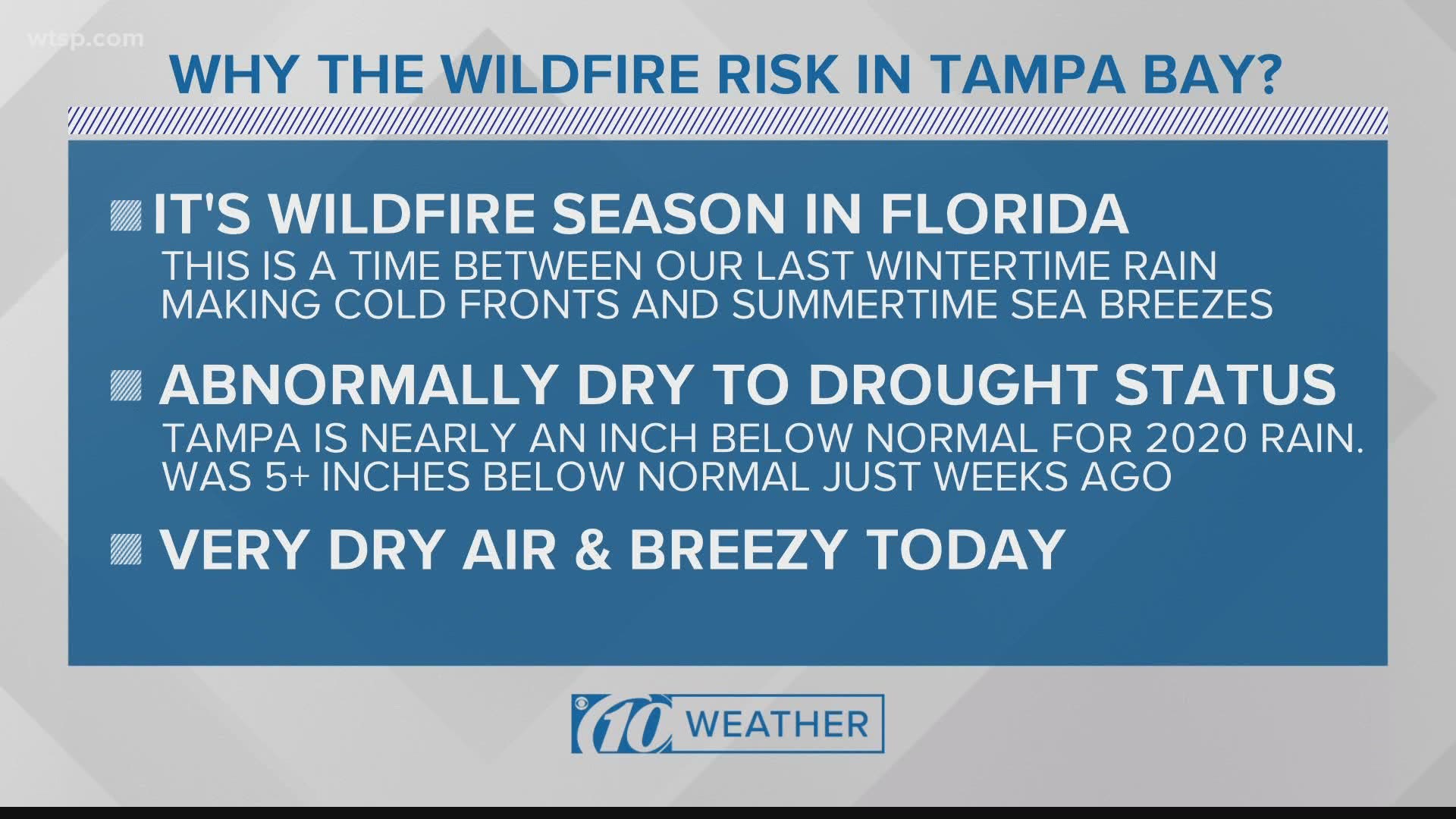 COLLIER COUNTY, Fla. — A wildfire in the Big Cypress National Preserve in southwest Florida has grown to nearly 26,000 acres. Leaders with Big Cypress say the Moon Fish Fire was only 10 percent contained as of Monday.

In a news release, the National Park Service said a small amount of rain on Sunday helped to slow the fire down. They said successful burnout operations also allowed crews to gain some control of the fire, along the boundary road of the Big Cypress National Preserve and Everglades National Park.

Big Cypress Reserve officials said crews are trying to prevent the fire from spreading further east into Everglades National Park. The National Park Service said the fire was "human-caused," but gave no further details about how it started.

The fire was previously reported at more than 27,000 acres, but the NPS said "more accurate" mapping shows 25,834 acres burned.

The flames came close enough to U.S. 41 that one stretch of the road was shut down on Sunday. The road has since reopened, but travelers could smell smoke as far away as the Miami area, depending on which direction the wind blows.

Forecasters said despite Sunday's rainfall, conditions are still extremely dry, which could help to fuel the flames.

The Moon Fish Fire is not related to several wildfires in the Florida Panhandle, including one that destroyed at least 17 buildings in the Santa Rosa County town of Milton.

RELATED: Wildfires force hundreds more from their homes in the Florida Panhandle