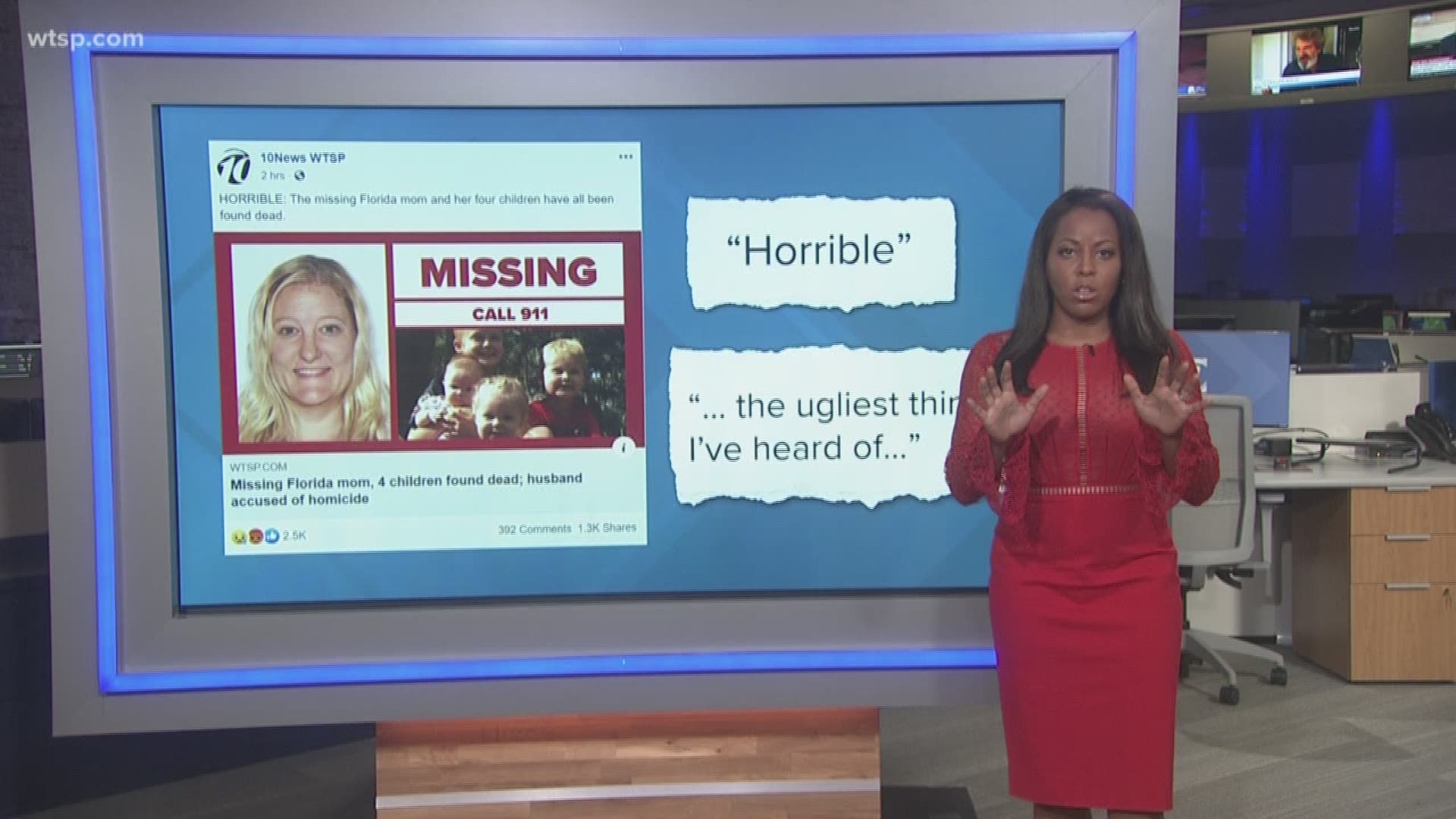 OCALA, Fla. — Michael Jones Jr. is charged with four new counts of homicide, one for each of the children he's accused of killing in the most atrocious of manners, court documents show.

Jones, 38, pleaded not guilty to the charge of second-degree homicide in September for his wife's death, 32-year-old Casei Jones. Investigators say they believe her body was kept in a van weeks after her killing, and she only was discovered when Jones crashed it in Georgia.

Michael Jones is charged with four new counts of first-degree premeditated homicide in the deaths of his two children and two step-children, the Marion County Sheriff's Office announced Monday, Oct. 7.

Following weeks of investigation, the sheriff's office says Michael Jones killed his wife on July 10 with a baseball bat and strangled the two oldest children. About two weeks later, authorities say they believed he killed the two youngest children by drowning them.

Casei Jones was reported missing by her family on Sept. 15 after they hadn't heard from her for about six weeks.

"(Michael Jones) has no right to walk the face of this Earth," Sheriff Billy Woods said at the time of Michael Jones' arrest. "I hate to be him when he stands before the Lord."

Jones made his first appearance on Oct. 8 where he was appointed a public defender and denied bond on all charges due to being a flight risk.

The judge advised that Jones' four counts of first-degree murder are capital offenses and that the state, upon conviction at trial, will be seeking the imposition of the death penalty from the jury and the judge on these counts.

The one count of second-degree murder is a first-degree felony and punishable by up to life in prison.