News reports say that at least a dozen Saudi service members will be expelled from US military installations. 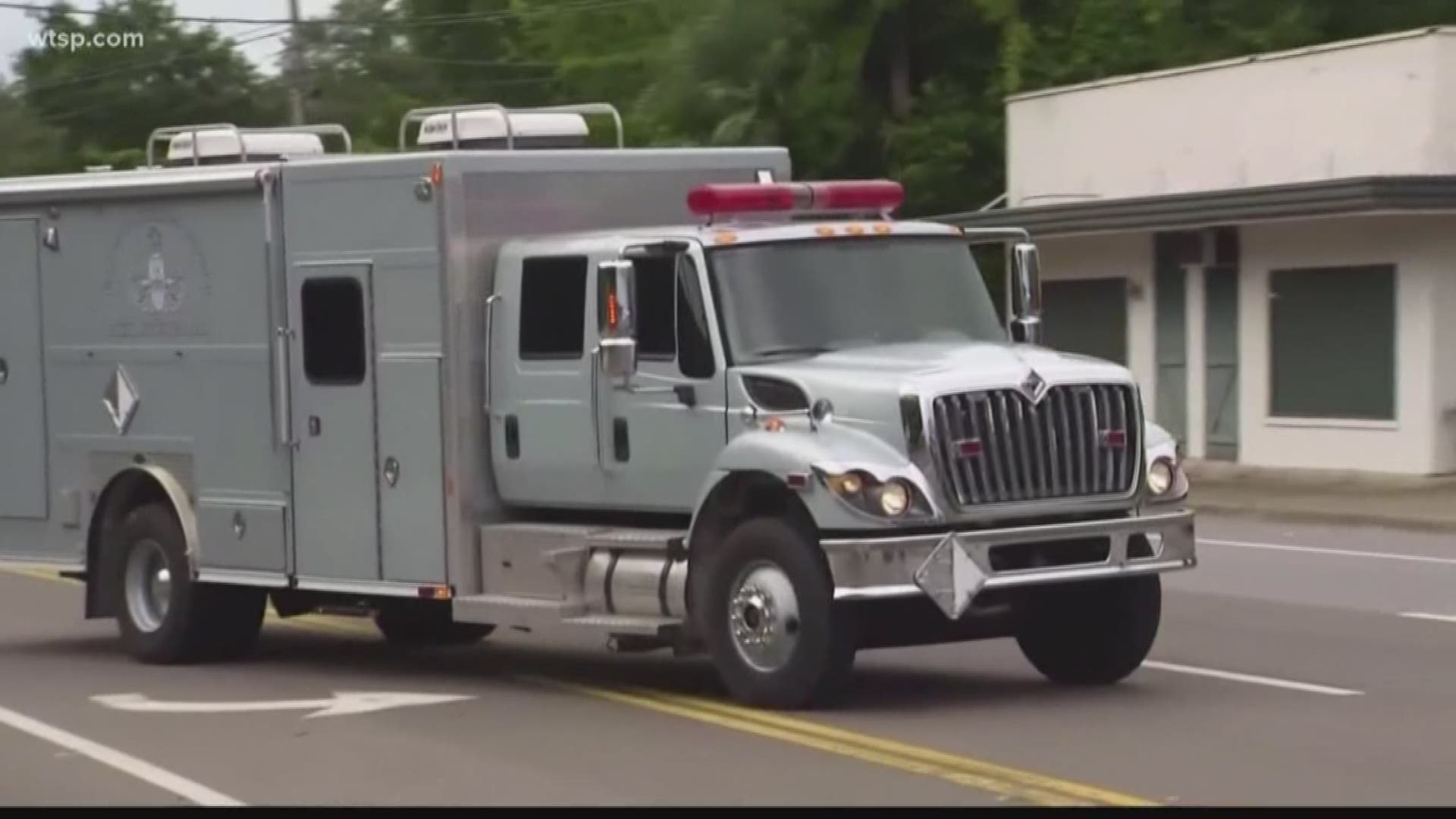 PENSACOLA, Fla. — Some Saudi service members training at U.S. bases could be sent back to their home country after an investigation into the deadly shooting at Naval Air Station Pensacola.

CBS News reported that at least a dozen Saudi service members will be expelled from US military installations.

The Saudis are not accused of being involved in the shooting at NAS Pensacola, but some have been said to be linked to extremist movements, according to CBS News. Some are also accused of having child pornography, CBS News said.

CNN reported that after the shooting at NAS Pensacola, the Pentagon reviewed all the Saudi military trainees in the county. CNN was the first news outlet to report the expulsion of the Saudi service members.

An aviation student from Saudi Arabia named Mohammed Alshamrani had opened fire in a classroom at NAS Pensacola in December.

Haitham graduated from Lakewood High School in 2018. He followed in his mother’s footsteps and joined the U.S. Navy soon after. The 19-year-old had been assigned to flight crew training in Pensacola after graduating boot camp.

RELATED: 'Everything I do now is going to be for him': Lakewood High remembers sailor

Twelve people were hurt in the attack, including the two sheriff’s deputies who were the first to respond, Escambia County Sheriff David Morgan said. One of the deputies was shot in the arm and the other in the knee, and both were expected to recover, he said.

The attack came to an end when a sheriff’s deputy killed the shooter. 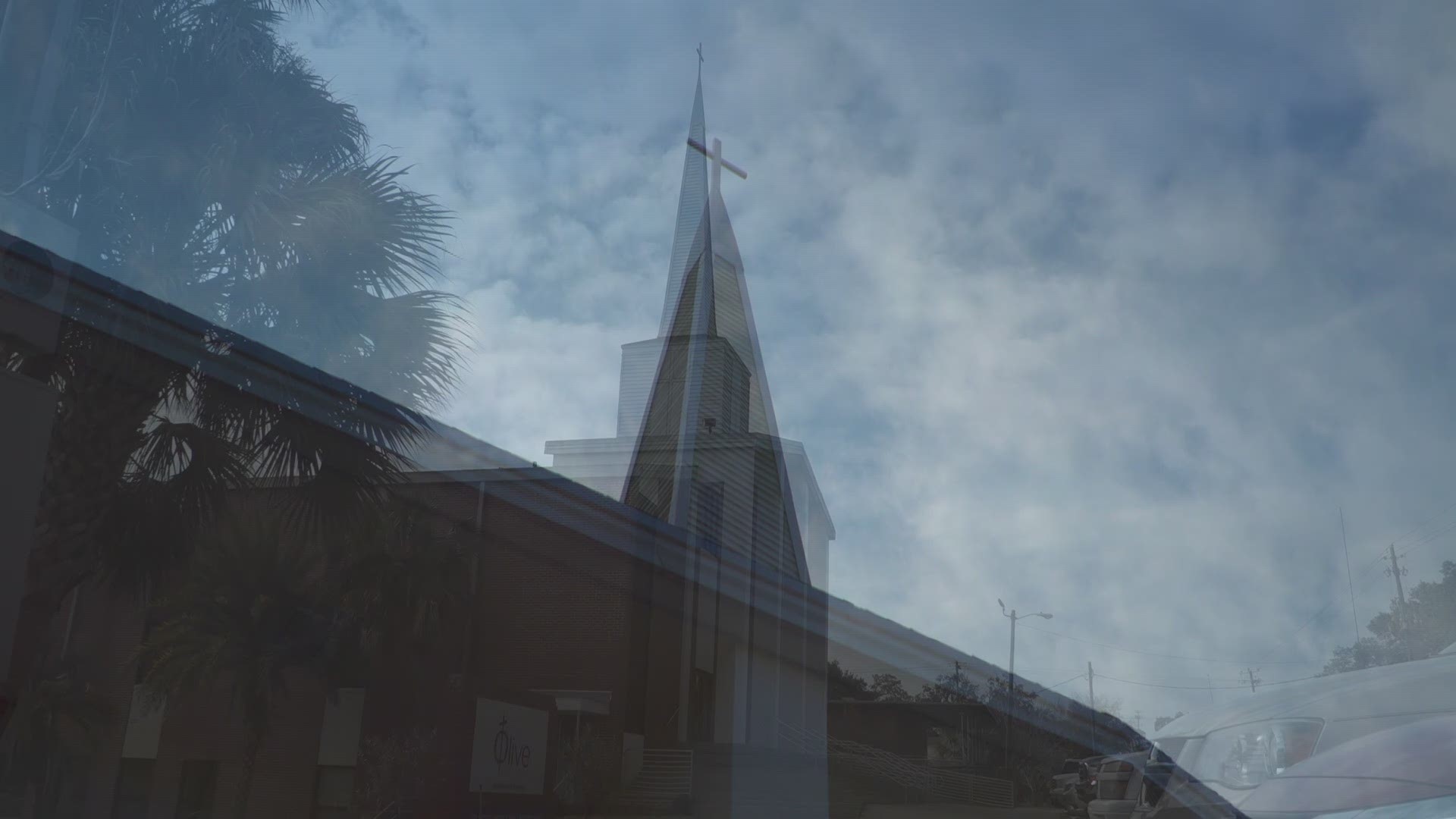