The mayor of Miami-Dade County had suggested an audit of buildings 40 and older following the condominium collapse in Surfside. 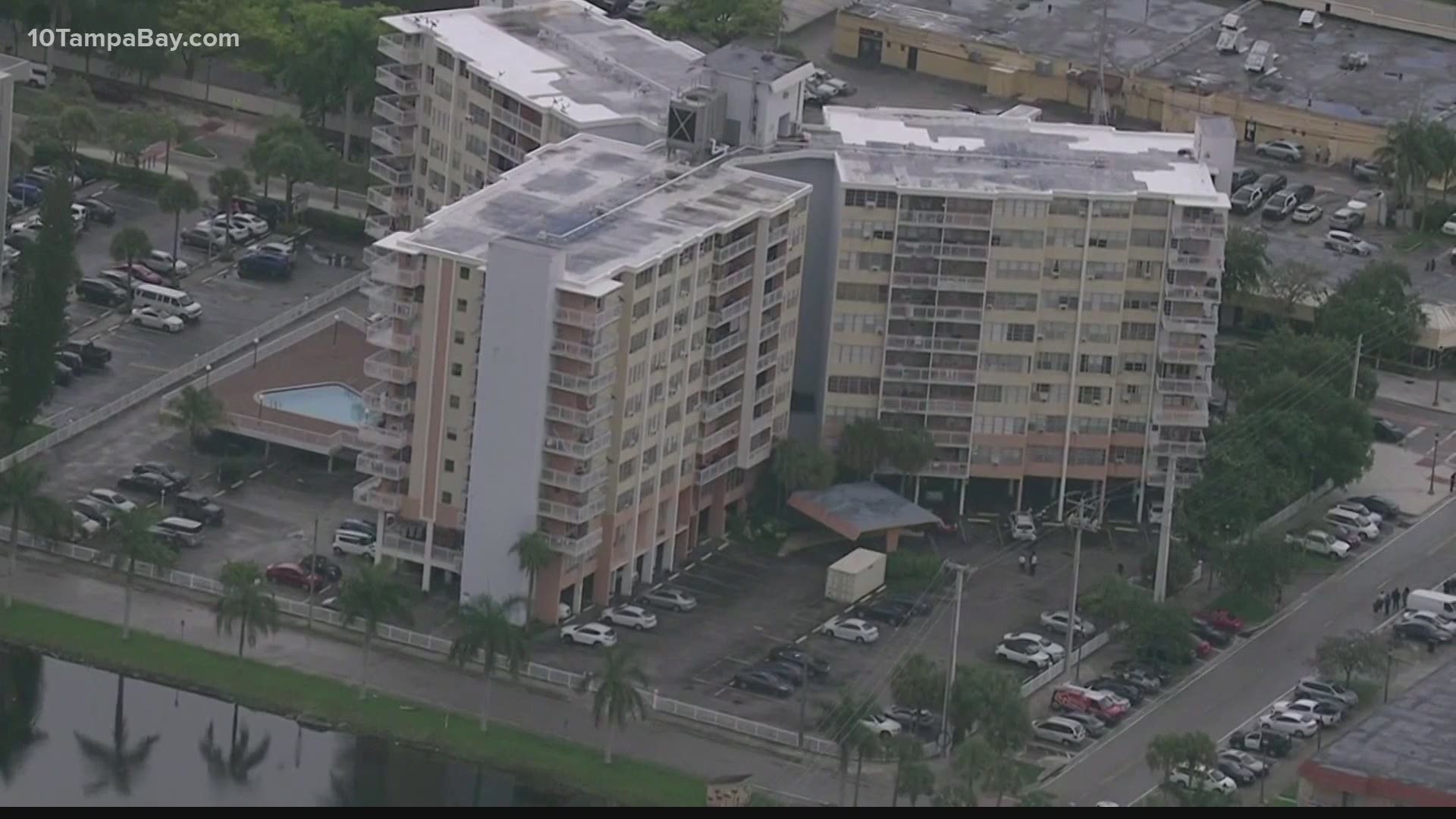 NORTH MIAMI BEACH, Fla — The city of North Miami Beach has ordered the evacuation of a condominium building after a review found unsafe conditions.

The city said in a news release Friday that an audit prompted by the deadly collapse of Champlain Towers South in Surfside found the 156-unit Crestview Towers structurally and electrically unsafe.

The North Miami Beach Police Department was helping with the evacuation of residents of the Crestview, which was built in 1972.

The mayor of Miami-Dade County had suggested an audit of buildings 40 and older to make sure they are in compliance with the local recertification process after the condo building collapse last week.

#BREAKING: The City of North Miami Beach has ordered the immediate closure and evacuation of the Crestview Towers Condominium due to unsafe structural and electrical conditions. https://t.co/QVzLHc3GbX