In-person wagering will be legal by Oct. 15, but betting through apps or the internet is delayed. 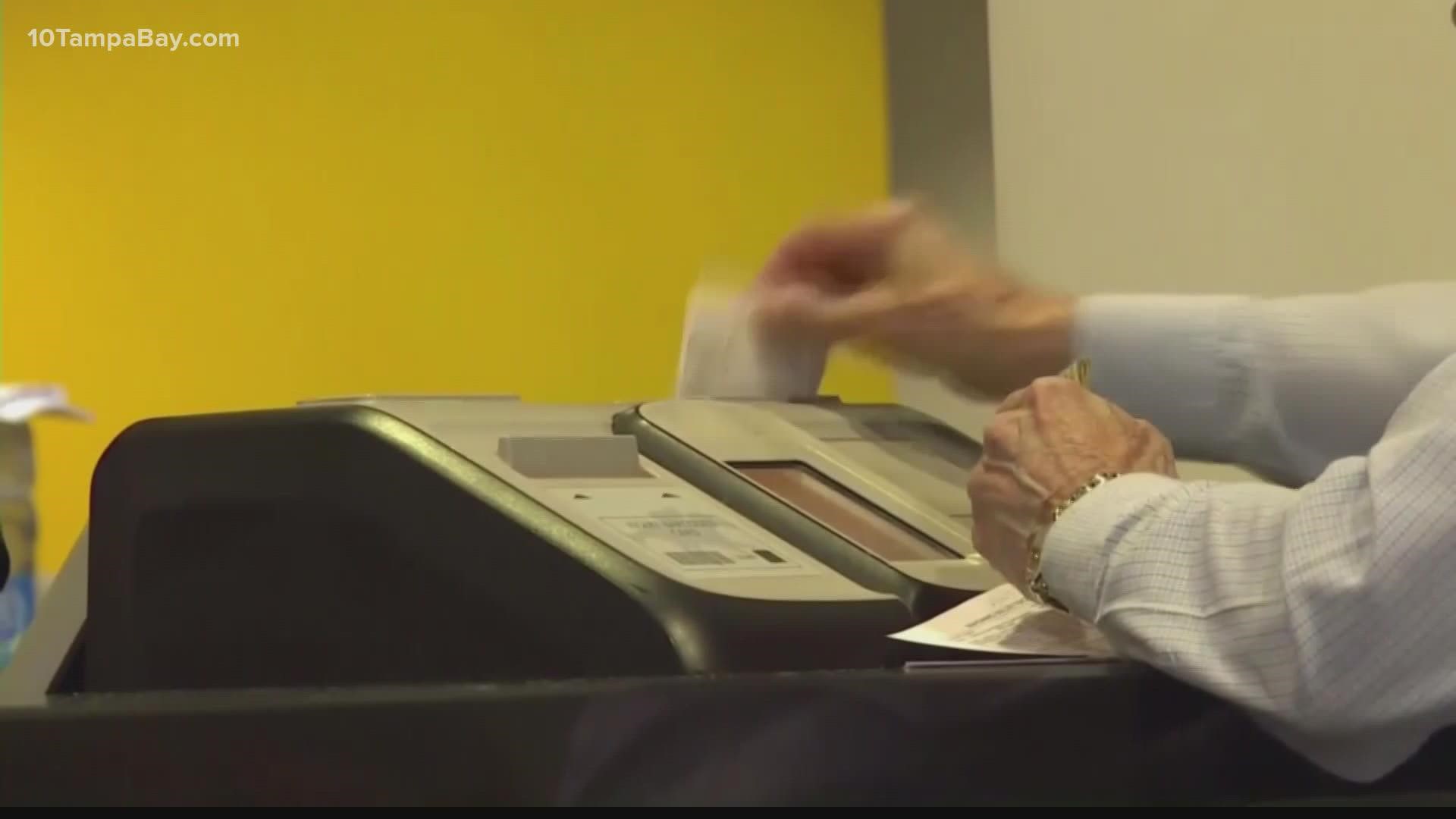 TAMPA, Fla. — Starting Friday, Floridians will be able to take part in sports wagering — but not completely.

"The subject matter on the lawsuits is on the more lucrative of widespread form of sports betting, which is betting over the internet, on mobile devices, on computers, and apps," Daniel Wallach, gaming law and sports betting attorney, said.

Wallach said three lawsuits are challenging the law after Gov. Ron DeSantis and the tribe reached a 30-year-compact earlier this year. The plaintiffs include Magic City Casino, Bonita Springs Poker Room and No Casinos.

One argument challenges the law by arguing compacts should only be allowed on Seminole Tribe lands, "which basically rules out online sports betting because that is outside," Wallach said.

The lawsuit also argues the sports betting law violates the state's own constitution.

It alleges the law violates Amendment 3 of the state constitution, which voters passed in 2018 and gives Floridians the right to vote on issues related to gambling that occurs off tribal land.

Wallach said arguments to strike the compact completely in time are unlikely since a hearing has not been secured.

"What we're really focusing on here is the sports betting that takes place external," Wallach said. "Alternatively, whether it violates the Florida state constitution's provision making casino gambling the sole province of a voter referendum."

A hearing in Washington will take place on Nov. 5, which could give a clearer picture of sports betting in Florida.

Wallach said the state and the Seminole Tribe argue in part that the bets are processed by computer servers that are located within Native American land.

"That fiction has been rejected by every federal court that has considered the issue," Wallach said.

Wallach is betting the court will issue an injunction but even then, he said the legal battle won't be the last people will see.

He said the state could go back to the drawing board during 2022 legislative session. There's also a proposed ballot initiative for next year.