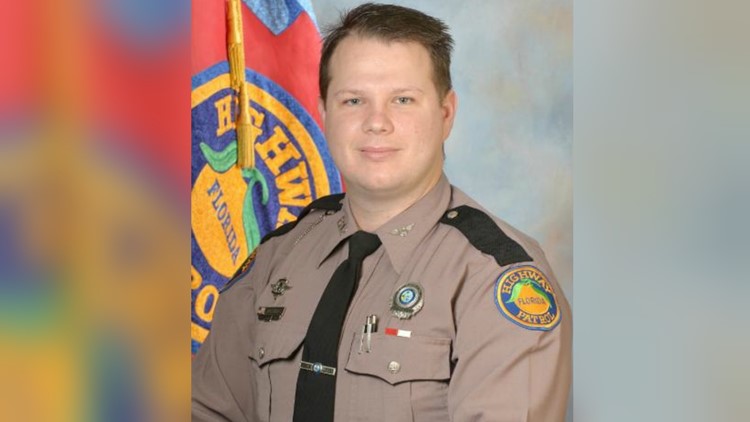 According to CBS affiliate WKMG, Trooper Tracy Vickers was driving east when his cruiser hit some construction equipment. The crash happened around 6 a.m. on State Road 408 near Conway Road in Orange County. It shut down all eastbound lanes on S.R. 408.

Trooper Vickers served more than four years with FHP. He was first assigned to Leesburg/Lake County before being moved to Orlando/Orange County. He is a Navy veteran.

"The entire FLHSMV family and his FHP brothers and sisters are heartbroken today as we mourn the loss of Trooper Tracy Vickers," FHP wrote in a statement. "Trooper Vickers was a leader within the patrol and his troop and served as a Field Training Officer, training and mentoring new troopers. He served central Florida and the state for just over 4 years, selflessly protecting Florida’s citizens and visitors. Please keep his family in your prayers.”

It was not immediately clear what led up to the crash.

“I am heartbroken to hear of the tragic passing this morning of Florida Highway Patrol Trooper Tracy Vickers," Florida Attorney General Ashley Moody wrote in a statement. "Law enforcement officers are some of the most selfless people I know. They risk everything daily to serve the public and keep us all safe. My heart mourns for Trooper Vickers’ family and friends, and the entire Florida Highway Patrol community.”