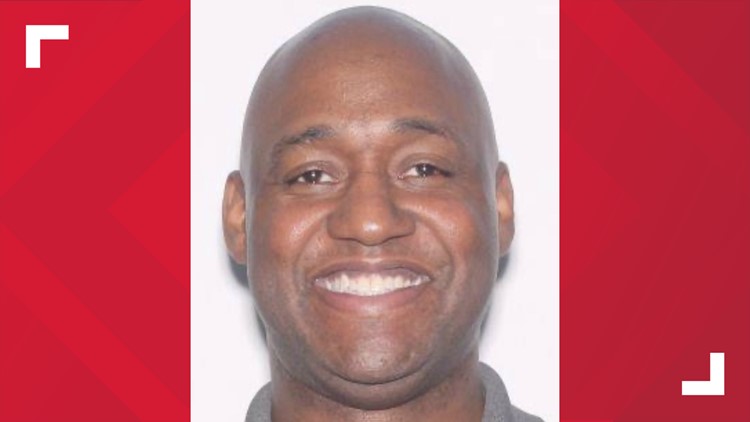 ORLANDO, Fla. — Police believe the man accused of shooting and killing an Orlando outlet store manager has been found dead in his car.

WKMG in Orlando said a jogger noticed the car with the body inside in Fort Pierce. Police believe Daniel Everett, 46, took his own life.

Authorities are still waiting to make a positive identification, however.

Everett was reportedly fired from the Under Armour store at the Orlando International Premium Outlets earlier this week. Police said he came back to shoot and kill the store manager.

After the shooting, police sent a warning out to the public about the search for Everett, saying he was armed and dangerous.

Police said they believe Everett also had a "hit list" of other employees who he believed were responsible for getting him fired, WKMG reported.

It's unclear why Everett had been fired, WESH reported.

Since Monday, officers took precautions to keep those people safe while they searched for Everett.