St. Pete police say there are "signs of alligator involvement," but it's too soon to know a cause of death. 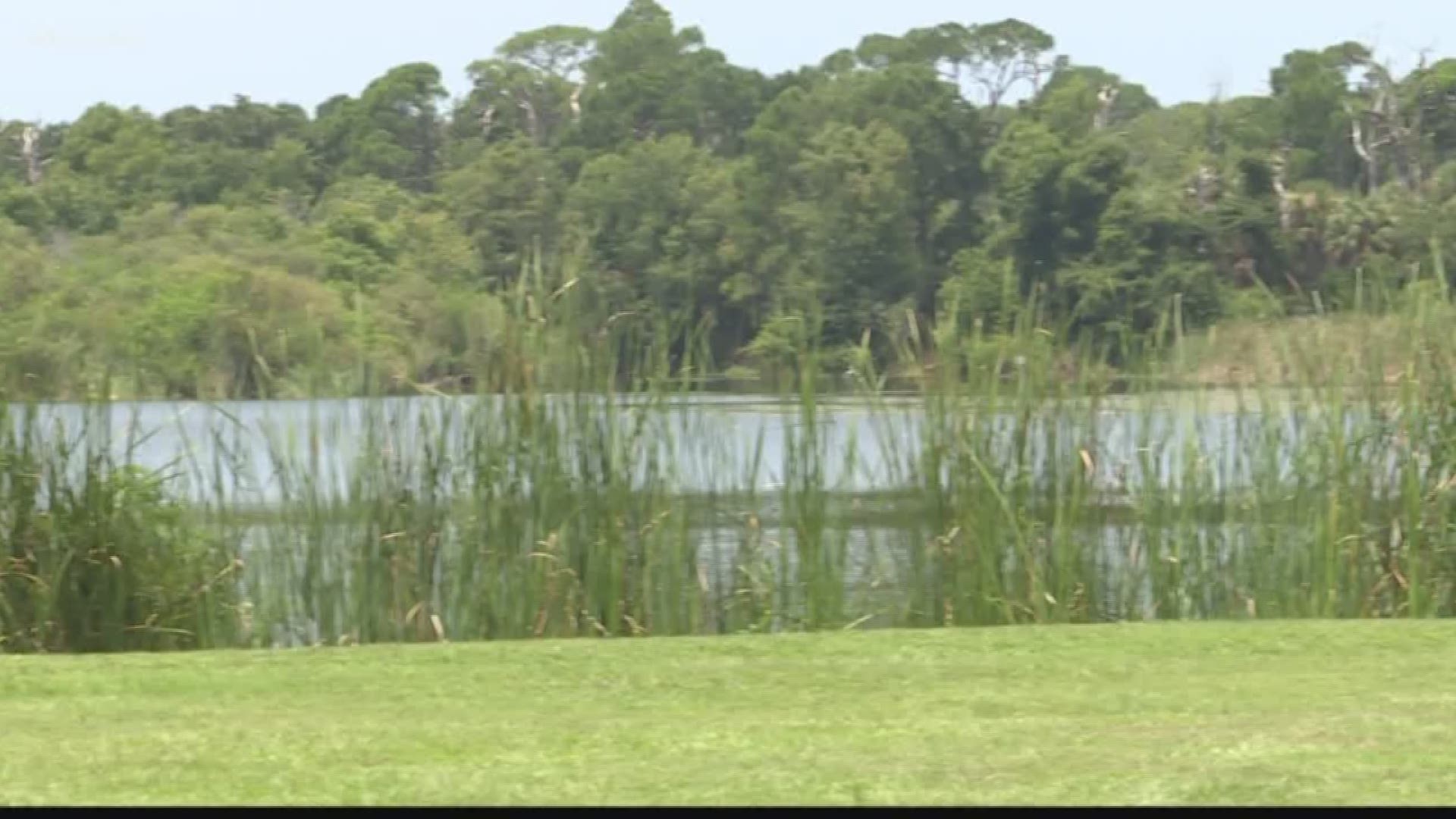 Police say the body was found at the southeast corner of the lake early Thursday morning. Police say there are "signs of alligator involvement," but it's too soon to know the cause of death.

Witness Otis Crawford III said he was eating breakfast when he saw the alligators feeding on something.

“I seen the gator chomping on it," Crawford said.

The body will be taken to the county medical examiner to try to determine a cause of death. Police say the body is badly decomposed.

“It would have to be a medical examiner determination to see if the gators came before or after. At this time we can't say it's an alligator attack, but they were around the body and that made it more difficult getting to it," St. Pete Police Public Information Officer Yolanda Fernandez said.

Crawford said he was glad the body was recovered so the person's family would know what happened.

"I'm glad I noticed the gator before he hid in the bushes or else nobody would have ever known," Crawford said.

Crawford said his advice for people to stay safe in the area would to leave before it gets dark. He has lived in the area his whole life and said it wasn't the first time bodied had been found.