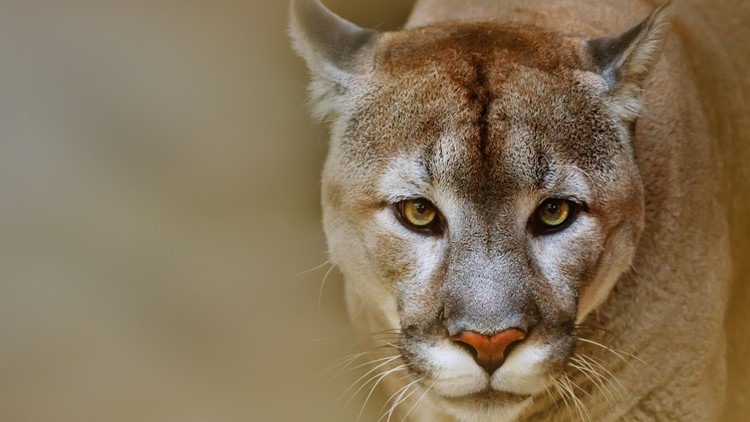 The Sun Sentinel reported Thursday that 33-year-old Tyrone Spong was charged with offenses including keeping the animal without a permit. Spong is the World Boxing Organization Latino Heavyweight Champion and holds other boxing and kickboxing titles.

Parkland residents spotted what they believed was an endangered Florida panther in January. Responding wildlife officers subdued it with a tranquilizer.

Although Parkland is near the eastern edge of Florida panther habitat, state wildlife investigators doubted the animal was one of the native felines. They say the large cat is actually a captive-bred cougar.

Officials say the cougar was underweight when captured, but has since made a full recovery. It's now being housed in a licensed facility.