Public invited to funeral of U.S. Army veteran with no living relatives in Jacksonville

Michael Allevato, a U.S. Army veteran, will be laid to rest at the Jacksonville National Cemetery and the public is invited as he has no living relatives. 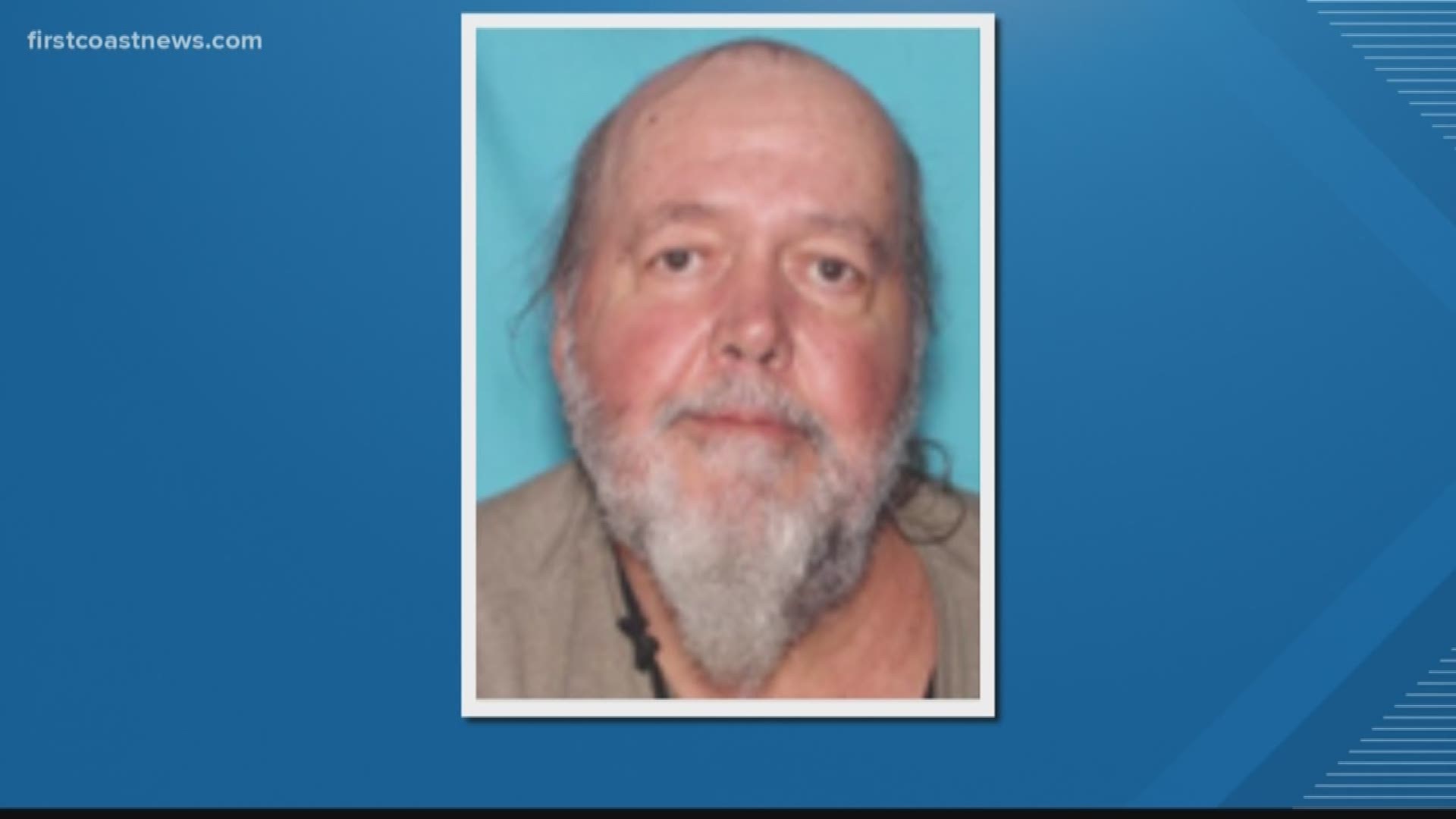 The public is invited to attend the funeral of a U.S. Army veteran who has no living family members, according to the Baker County Board of County Commissioners.

Michael Allevato, of Baker County, died Oct. 14, 2017, the board says. Allevato had no living relatives, next of kin or emergency contact. As a result, Allevato was cremated through the Baker County Indigent Cremation Program.

Allevato was eventually discovered to be a U.S. Army veteran, thanks to the efforts of the County Administration staff and the local Veterans Service Officer. With help from the U.S. Department of Veteran Affairs and the Jacksonville National Cemetery, Allevato will finally be laid to rest among other veterans and the public is invited to the funeral.

The Baker County VA Service Center says that he was born in Melrose Illinois and died when he was 66 years old. Was in the army 1970 and was discharged due to a disability.

His last status was listed as indigent

The funeral will take place Thursday, Nov. 7 at 10 a.m. at the Jacksonville National Cemetery at 4083 Lannie Road.

Services will be provided by the Baker County Veterans Council.