The occasion marked the third year since the 2016 mass shooting. 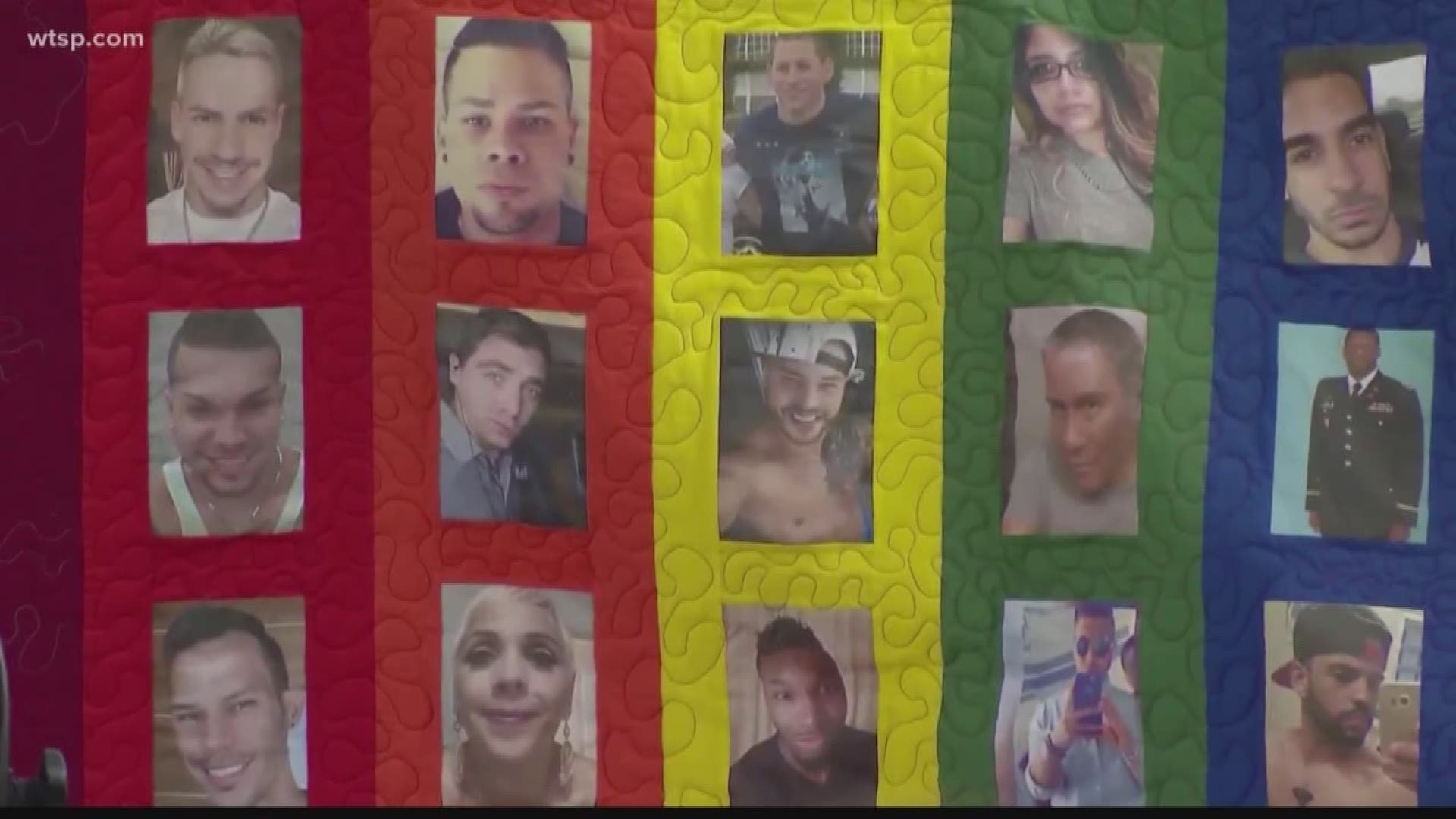 ORLANDO, Fla — In the darkness, let there be light: A rainbow is even better.

The dazzling display emerged during a ceremony to honor and remember the 49 victims of the June 12, 2016, Pulse nightclub shooting. An additional 53 people were injured.

"Just before we read this joint proclamation, it wouldn't be a Pulse remembrance if we didn't have a rainbow," said Orlando Mayor Buddy Dyer, according to WKMG-TV.

Members of Central Florida's congressional delegation said Monday they were introducing legislation that would designate Pulse as a national memorial.

The Pulse shooting is considered the second deadliest mass shooting in U.S. history. A gunman shot and killed 58 people on Oct. 1, 2017, at the Route 91 Harvest music festival on the Las Vegas Strip.