The former Florida Department of Health worker, who helped create the state's COVID-19 dashboard, alleges the search warrant was a 'sham,' according to reports. 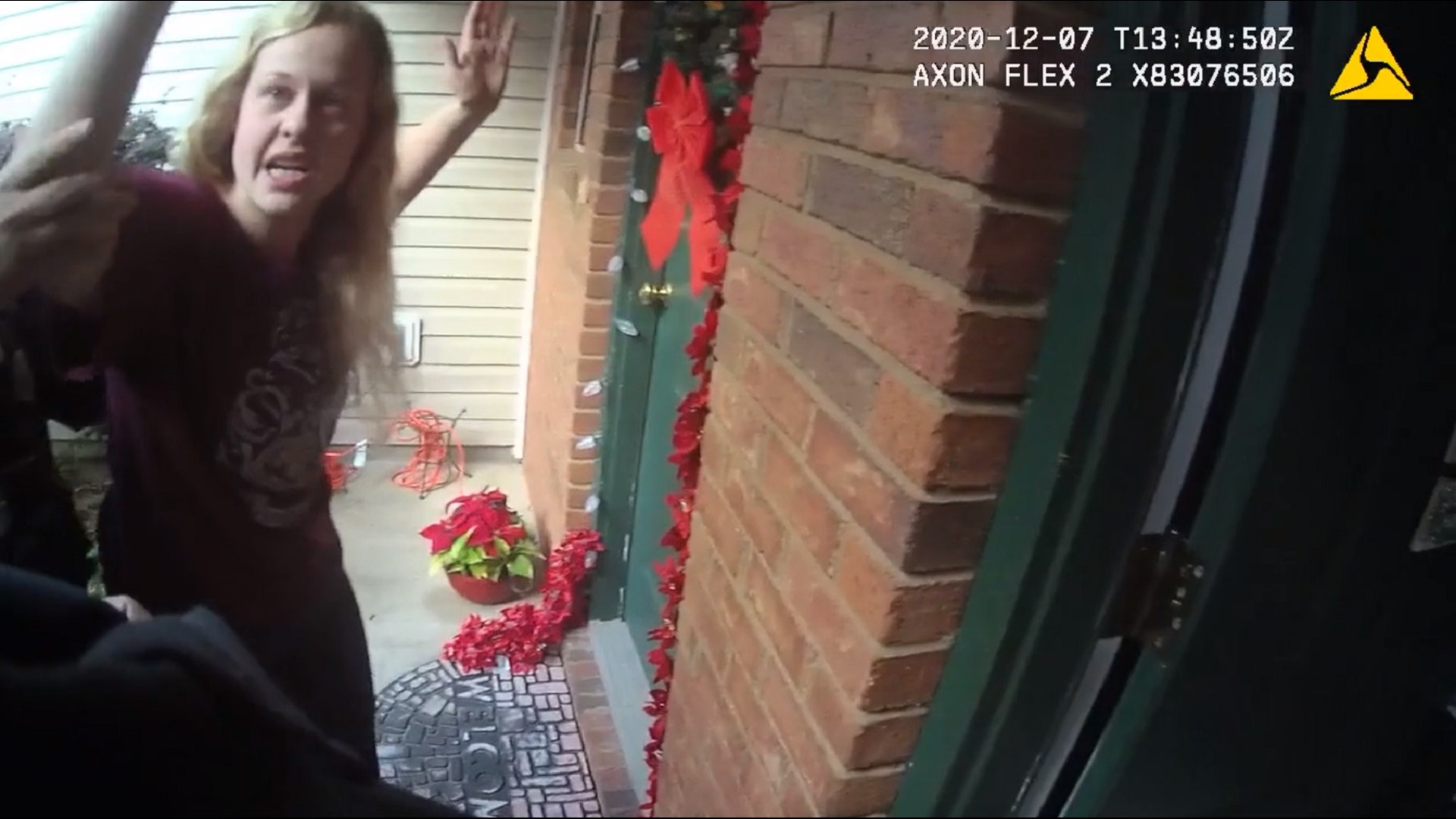 According to the lawsuit, Jones says the search at her house was a "sham" and meant to retaliate against her for not manipulating the state's coronavirus data.

FDLE, on the other hand, accuses Jones of possibly getting into a Department of Health communications system and improperly sending a text to users of the State Emergency Response Team after she had left her position. It's an accusation Jones has publicly denied.

FDLE Commissioner Rick Swearingen says the investigation began after someone "illegally hacked" into the state's emergency alert system. According to him, authorities determined an unauthorized message was sent from Jones' home.

"As I have said before, I am proud of the professionalism shown by our FDLE agents as they served a legal search warrant on the residence of Rebekah Jones," Swearingen wrote in a statement Monday. "Our criminal investigation continues, and while I have not seen this lawsuit, I believe the facts will come out in court.”

The text message in question, according to the affidavit for the search warrant provided by the FDLE, was sent Nov. 10 and urged people "to speak up before another 17,000 people are dead. You know this is wrong. You don't have to be part of this. Be a hero. Speak out before it's too late." According to the Department of Health, there were a total of 17,460 coronavirus-related deaths among Florida residents and non-residents noted that day's report.

In a tweet Sunday, Jones posted a photo of what appears to be the top portion of the newly-filed lawsuit.

Jones made headlines when the state let her go in May. At the time, Florida leaders said she was asked to resign due to insubordination. However, Jones alleged she was fired after she was asked to alter COVID-19 numbers on the Department of Health's website.

Jones recently took to social media to accuse Florida Gov. Ron DeSantis' office of orchestrating the raid. DeSantis has claimed this was not a "raid."

"They took my phone and the computer I use every day to post the case numbers in Florida, and school cases for the entire country," Jones tweeted after the warrant was served. "They took evidence of corruption at the state level. They claimed it was about a security breach."

"This was DeSantis. He sent the gestapo," she said.

Jones' lawyer, Larry Walters, in an earlier statement said "this is retaliation for pursuing a discrimination claim against the state."

"It is highly unusual for your adversary in litigation to seize all of your client’s confidential communications," Walters said. "We are concerned that this is retaliation for pursuing a discrimination claim against the state and criticizing the Governor’s COVID 19 response."