The Miami Herald reported government sources say they're expecting an influx of children at the border. 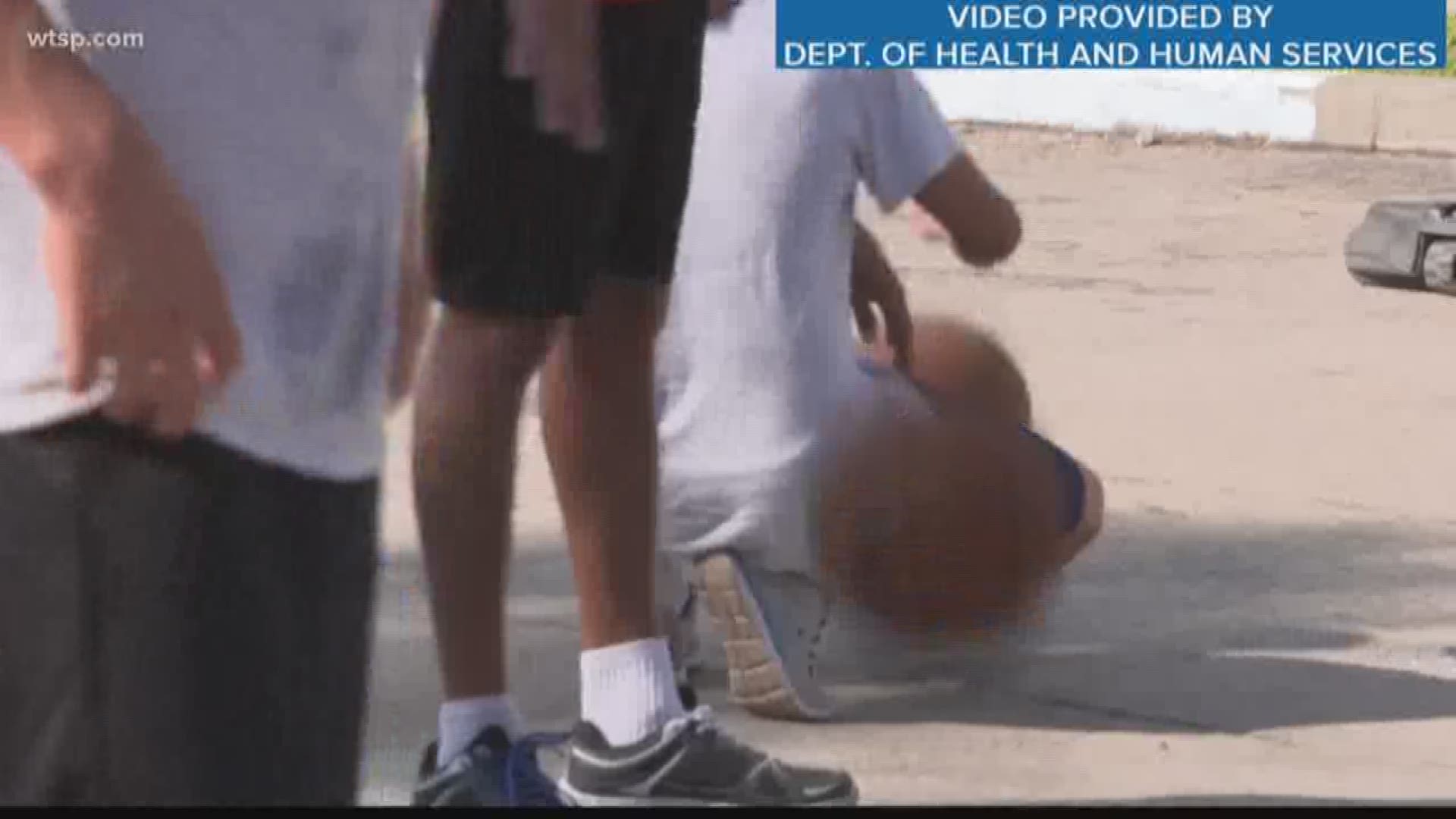 As of Aug. 3, the Department of Health and Human Services said all unaccompanied children at the Homestead facility had either been reunited with family, linked with a sponsor or transferred to a different facility, according to CBS4 Miami.

A month ago, HHS said unaccompanied minors were no longer being sent to the facility in Homestead. A spokesperson also said the number of children crossing the border was down.

The Herald reported a source said, "Homestead is not closed. There will be kids back at the center, it's just a matter of when."

The Homestead facility is run by Caliburn International. The children in the facility are waiting to be reunited with families or paired with sponsors after a government screening. Many have fled violence in their home countries and will end up seeking asylum.

In February, NPR reported Homestead is considered the largest shelter for migrant children in the country and is the only youth facility operated for a profit. Several media outlets toured the facility and were told the children were getting health checkups, new clothes and hygiene kits.

However, days after the tour, a group of attorneys said they "see a very different picture" when interviewing the migrant children. The attorney described the children as "traumatized" by the experience in the facility.