Firefighters said there were no injuries reported. 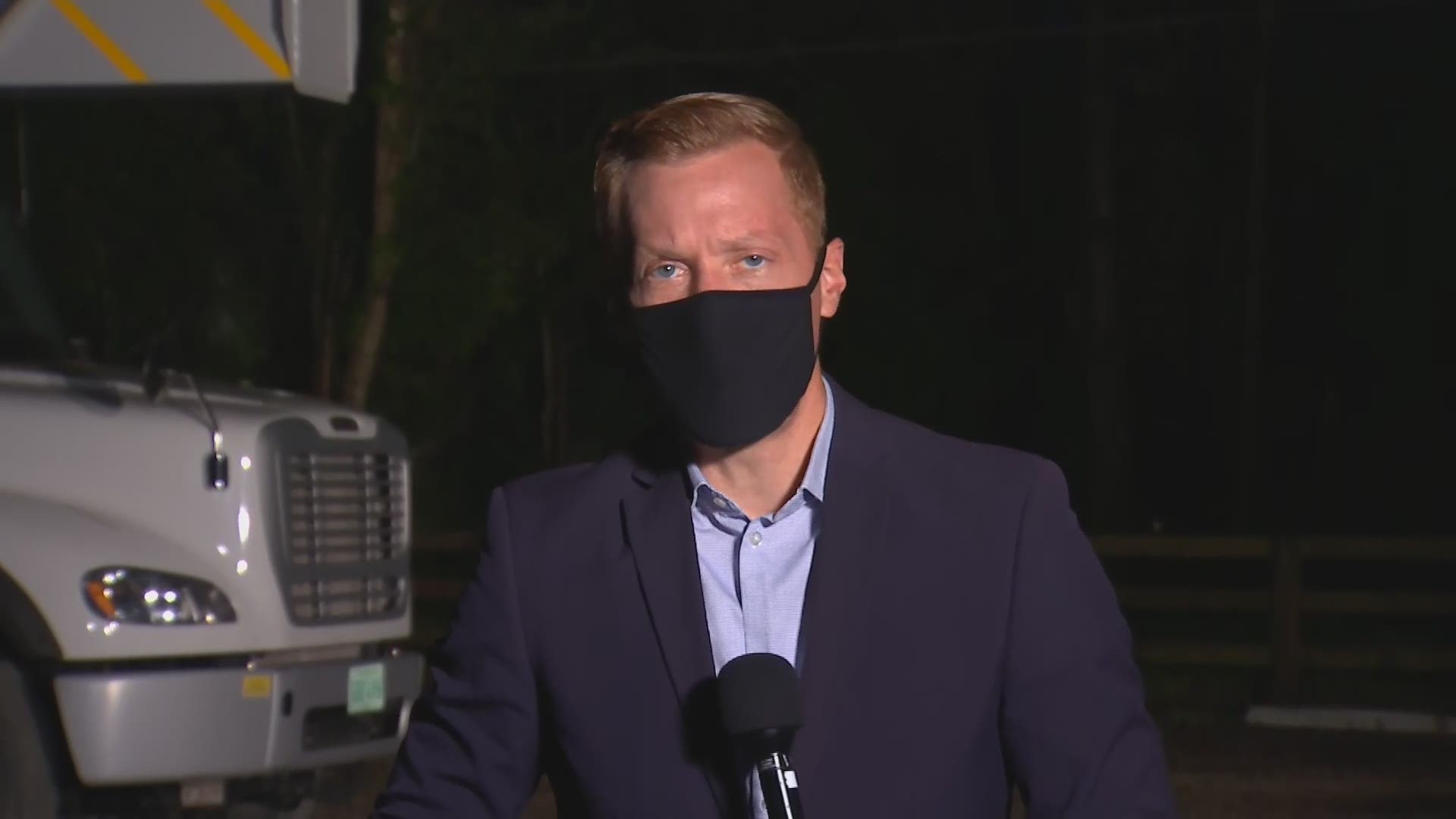 Seminole County leaders said the fire broke out at about 1 a.m. west of I-4 on near Michigan Avenue and Oregon Street.

Orlando CBS-affiliate WKMG reported nothing is known yet about what caused the gas leak.

The Seminole County Fire Department said people were allowed to go back to their homes just before 3:15 a.m. Firefighters said there were no injuries reported.

Busy morning with #BreakingNews overnight in Sanford. A ruptured gas line caught fire and sent flames 100+ feet in the air for two hours! More than 800 homes were initially evacuated, but people have been allowed to return after the gas line was capped around 2:30 a.m. pic.twitter.com/fmSP3GxFfZ