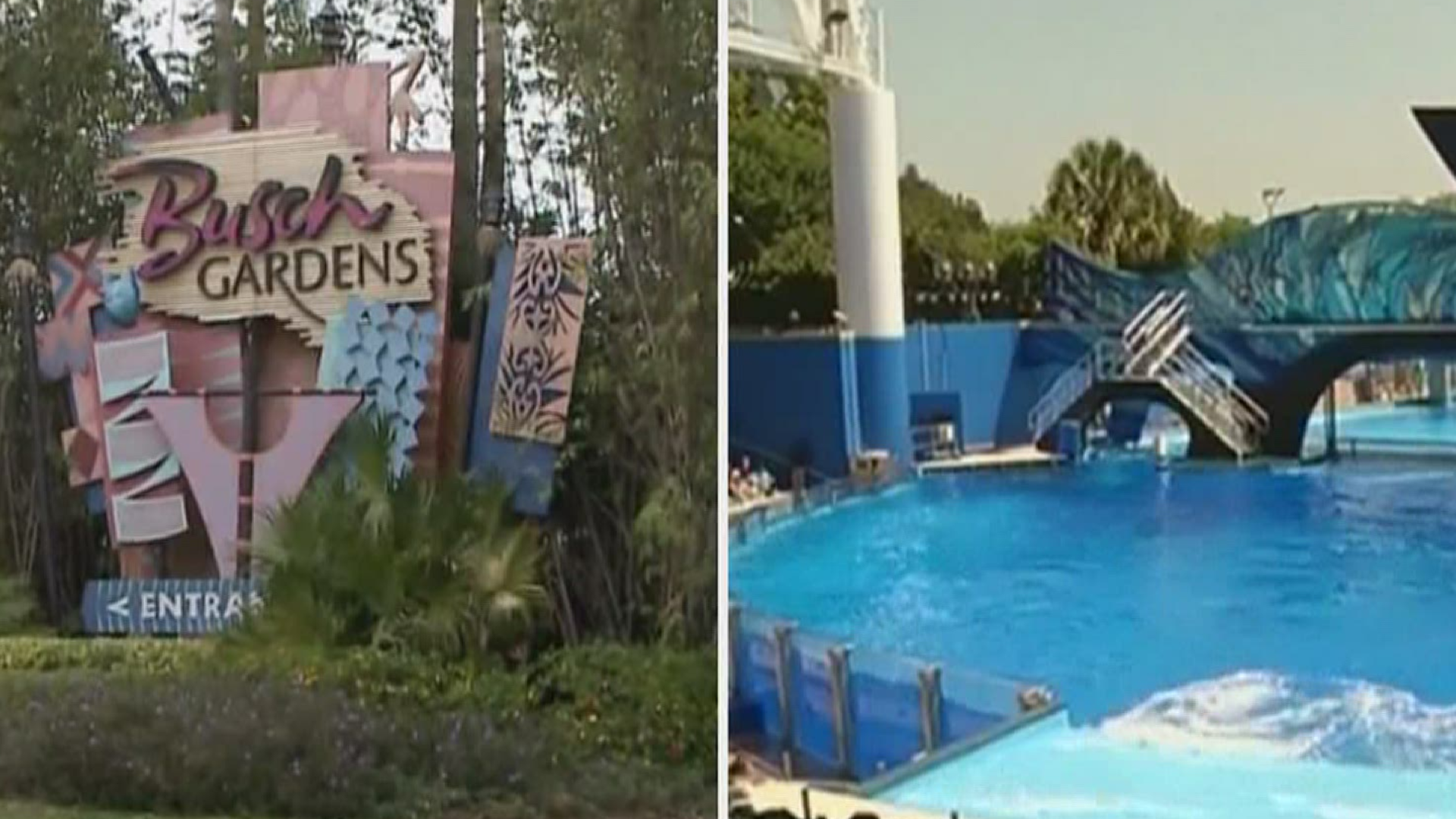 TAMPA, Fla. — There are still no reopening dates for SeaWorld Entertainment parks like Busch Gardens and Adventure Island, but leaders hinted at what ones could be first.

Interim CEO Mark Swanson said during a Friday earnings call that the company's two parks in Texas could the first ones SeaWorld is looking to reopen. Texas has SeaWorld San Antonio and Aquatica San Antonio.

"We still don't have a timeline, and things could change," Swanson said. "After Texas, our next most hopeful is in Florida."

Florida has the most SeaWorld Entertainment parks with SeaWorld, Aquatica and Discovery Cove in Orlando, and Busch Gardens and Adventure Island in Tampa.

When asked about following the lead of its competitors in Orlando -- Disney World and Universal Orlando -- Swanson said the company is taking guidance from the Re-Open Florida Task Force set up by Gov. Ron DeSantis.

"Our number one priority is opening in a safe manner," he said. "We want to open when it's safe."

Swanson said once the company gets the green light from the state, it could still be several weeks before the parks reopen.

Neither Disney nor Universal have announced reopening plans for their parks, but the Disney Springs shopping complex announced it would begin a phased reopening on May 20.

Even without any reopening dates announced, Swanson did explain some changes that he and his team are considering when the parks open back up. Those changes include enhanced sanitation, along with having employees wear masks, undergo temperature checks and enforce social distancing for everyone inside the parks.

For guests, those changes could also include mobile ordering and ride reservation systems.

Just weeks before the busy and profitable spring break season, SeaWorld closed all of its theme parks because of the coronavirus pandemic. It said those closures killed the momentum of growing attendance and revenue during the first two months of 2020.

Chief Accounting Officer Elizabeth Castro Gulacsy said attendance had been up 9 percent and revenue had increased 12 percent in February.

"We had a strong early start to the year," she said, noting some season parks were within weeks of opening before pandemic closures hit.

SeaWorld said revenue was down 30 percent to $153 million in its first quarter, decreasing $67 million.

When asked about rides and parks under construction, Swanson said 90 percent of the 2020 attractions were finished before the pandemic closures. A timeline will be announced later on -- for if and when those rides will open.

Some of the biggest attractions expected to open this year are new roller coasters at Busch Gardens Tampa and SeaWorld Orlando. And, though it's expected to open in spring 2021, SeaWorld Entertainment has paused construction on Sesame Place in San Diego.