The Gun Violence Archive reports hundreds of people have been killed or injured in shootings during the past few years. 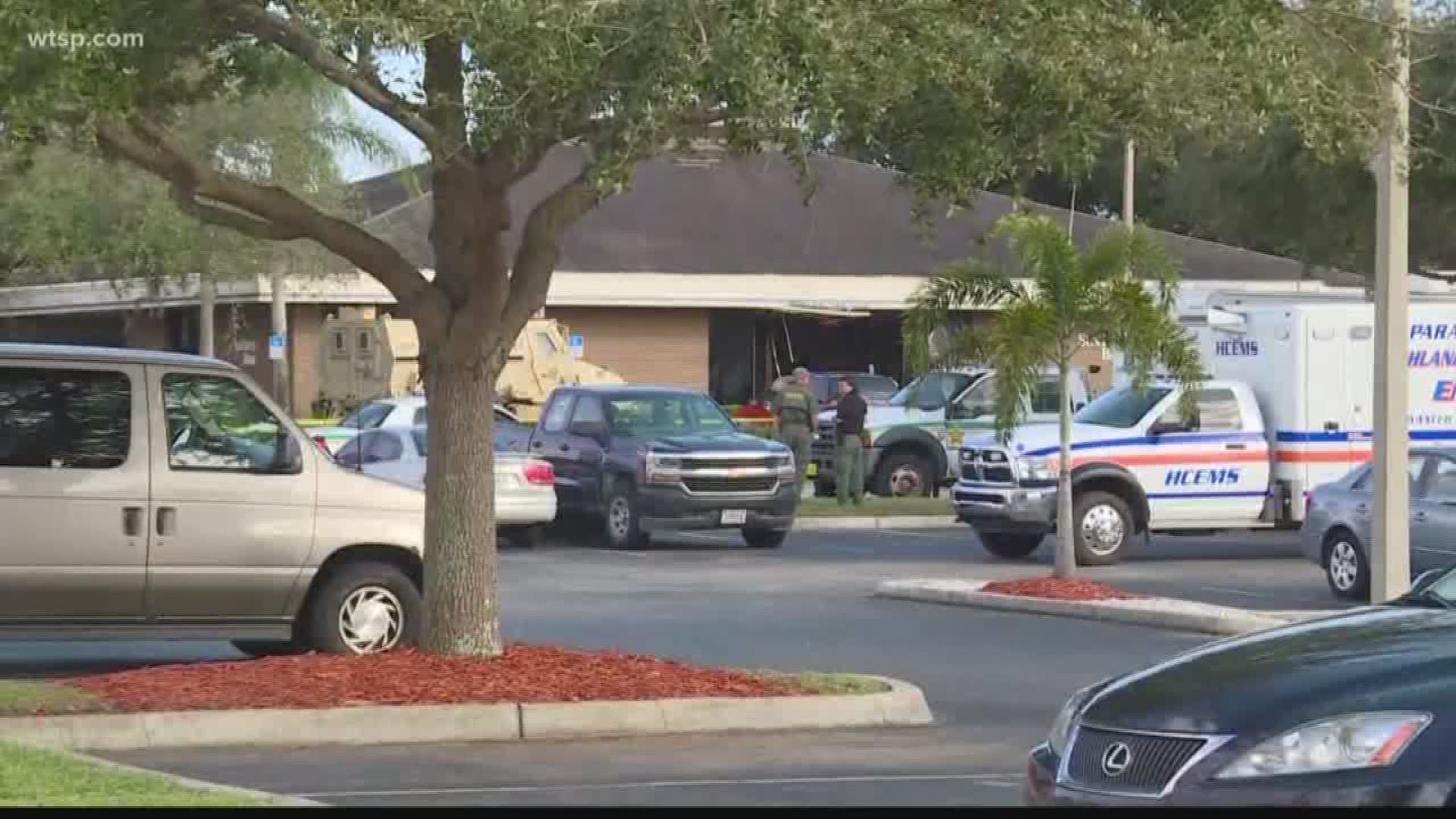 ST. PETERSBURG, Fla. — The SunTrust Bank shooting in Sebring, Florida, follows a string of deadly shootings throughout the past few years across the state.

According to Gun Violence Archive, which defines a mass shooting in which four or more people -- not including the shooter -- were injured or killed, there have been 84 such events since 2016 in Florida.

Related: At least 5 people killed in shooting at SunTrust bank in Sebring

Many, but not all of these shootings captured national headlines. One of the most prolific happened June 12, 2016, at the Pulse nightclub in Orlando in which 49 people were killed and 53 more injured.

Highlands County officials say they plan to provide more information surrounding the bank shooting in the coming days. At least five people are dead, and a 21-year-old suspect is in custody. Law enforcement has identified him as Zephen Xaver.

Read More: Who is the accused Sebring shooter?

Here are several other major shooting events that have shown the darker side of the Sunshine State:

Five people were killed and six others hurt on Jan. 6, 2017, at Fort Lauderdale–Hollywood International Airport. The gunman fired at travelers at the hub's baggage claim area.

A former employee of Fiamma Inc. walked in and started shooting at former coworkers. Five people were killed.

RELATED: 'God was with these guys': Tampa man recovering after Jacksonville mass shooting

Two women were killed and four others injured Nov. 2, 2018, at a Tallahassee yoga studio, "In my public service career, I have had to be on some bad scenes. This is the worst. Please pray," a city commissioner wrote on Facebook at the time.

Previous: Where is Sebring, Florida?