Be Aware: It's black bear mating season in Florida

Bear mating season in Florida means the animals are more active and travel farther in search of a mate. 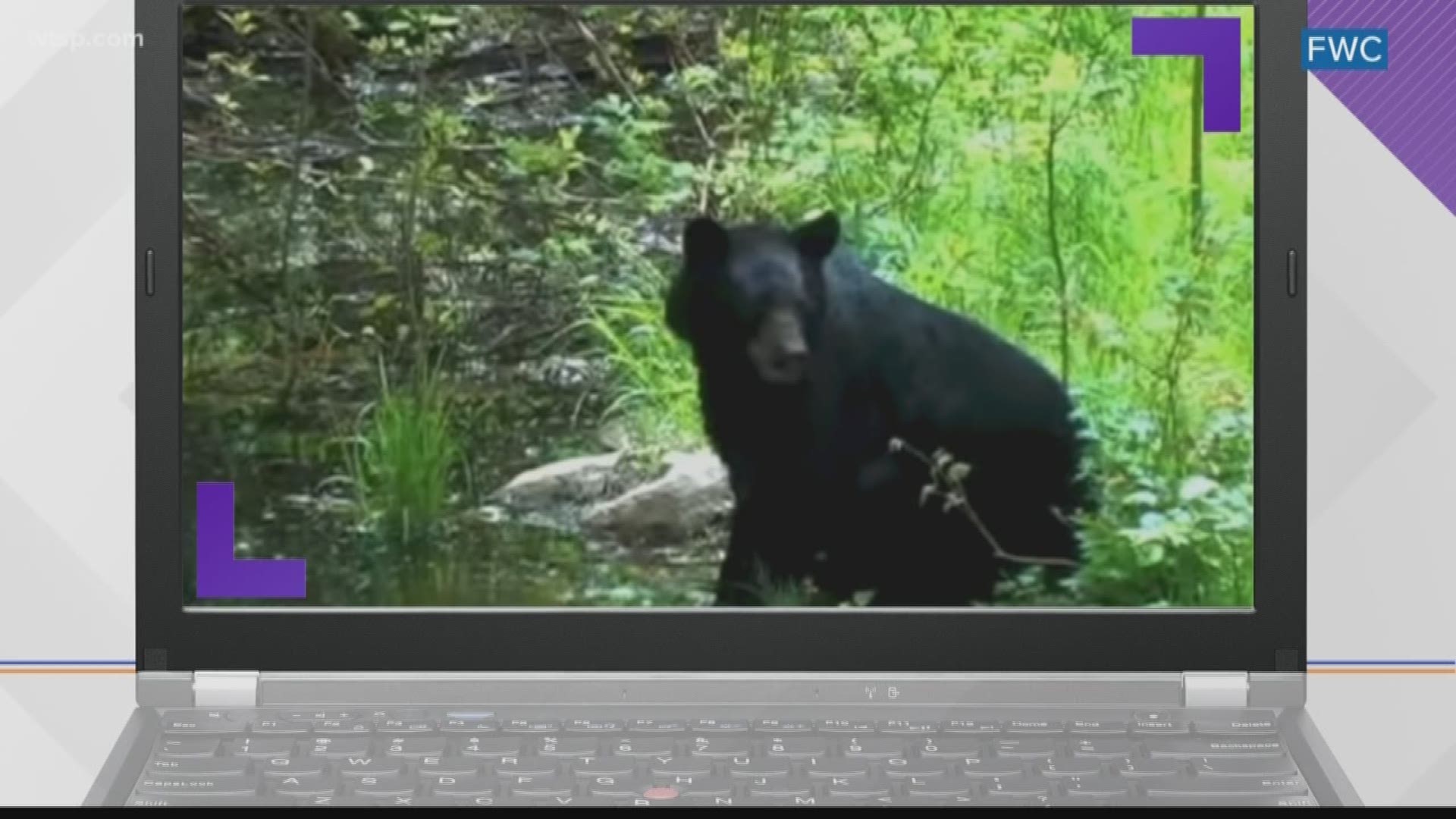 June is the start of black bear mating season in Florida, and the sheriff's office and Florida Fish and Wildlife Conservation Commission issued a reminder about not interacting with these animals.

The sheriff's office said a black bear was reported near the airport in Lakeland and another was spotted near Drane Field Road.

The FWC reminded residents that black bear sightings this time of year are not uncommon because young bears are leaving the family unit. June is also the start of the black bear mating season when the animals can travel farther to look for a mate.

The FWC said residents should secure outside "attractants" like garbage, pet food and birdseed to keep bears away from homes. Wildlife officials said you should never approach a bear if you see one, and to keep a safe distance.

"If you do encounter a bear at close range, do not run," the FWC said. "Remain standing upright, speak to the bear in a calm, assertive voice, and back up slowly while leaving the bear with a clear escape route.”

Florida black bears are the only bear species in the state. These animals prefer habitats like forested wetlands, natural pinelands, hammocks, scrub and shrub lands. The FWC said bears will also congregate in areas with a lot of food, including human food.

If you spot a black bear, the sheriff's office and FWC ask you to call the Southwest Regional Office at 863-648-3200.