Should people with autism be allowed to cut lines at Disney? A judge could soon decide.

The family of an Orlando man living with autism sued Disney for failing to accommodate his disabilities. The case goes to trial Feb. 18. 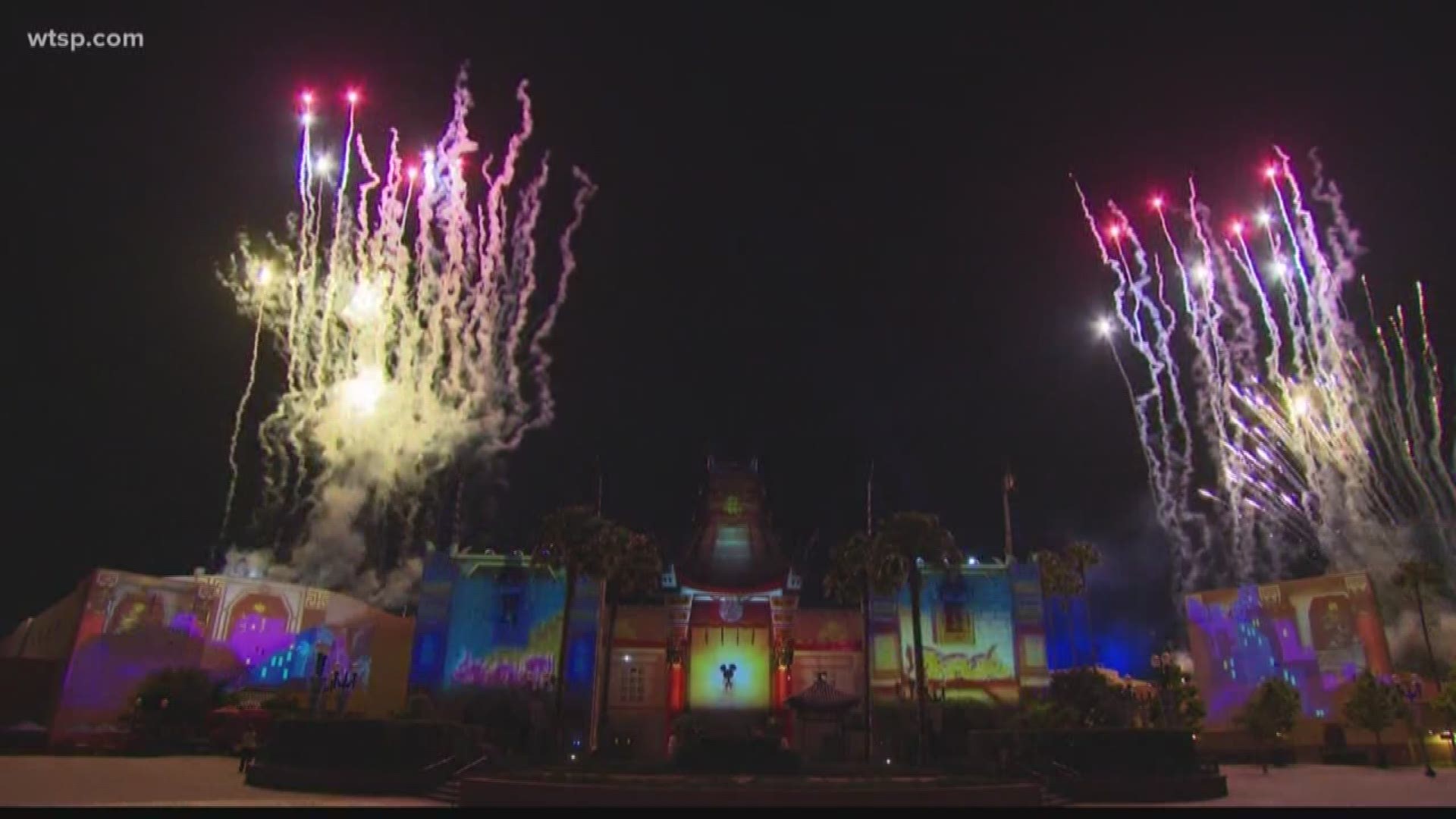 ORLANDO, Fla. — Thirty families filed lawsuits accusing Disney of not adequately accommodating visitors with autism and other disabilities at their theme parks and now one of those families will have their day in court.

U.S. District Judge Anne Conway set a four-day, non-jury trial in Orlando scheduled to start February 18th. She issued an order Wednesday detailing exactly what will be addressed in court.

The plaintiff, identified only as "A.L" in the lawsuit is 23-years-old and lives with autism. Attorney, Andy Dogali described his client as non-verbal and on the developmental level of a toddler.

Dogali explained for the vast majority of his clients, any kind of wait time is not possible because they cannot grasp the concept of wait and time. The delay can cause a severe disruption in routine which can trigger a meltdown.

Disney's Disability Access Service (DAS) program allows guests with disabilities to obtain a DAS card that prevents them from having to physically wait in the normal line. Those with DAS cards are given return times for rides -- similar to Disney's FastPass+ program -- and can immediately get on the ride at that return time.

In other words, guests are given a ride appointment time once they get to the park but the appointment could be 90 minutes later, creating a significant wait before actually getting on a ride.

Dogali represents all 30 plaintiffs in Florida but only the one involving A.L has been set for trial.

The lawsuits claim Disney's program to accommodate guests with autism does not do enough to help guests living with disabilities avoid long waits for rides or keep a scheduled routine in the parks.

"Disney Parks have an unwavering commitment to providing an inclusive and accessible environment for all our guests. We fully comply with all ADA requirements and believe that the legal claims are without merit.”

Since 2013, Disney's current program for people with cognitive disabilities has provided benefits like scheduled ride times to prevent guests from standing in long lines for more popular rides, while also allowing them to immediately hop on rides that have short wait times. The program was created to replace an earlier program that was being abused by guests, including those who did not need special accommodations.