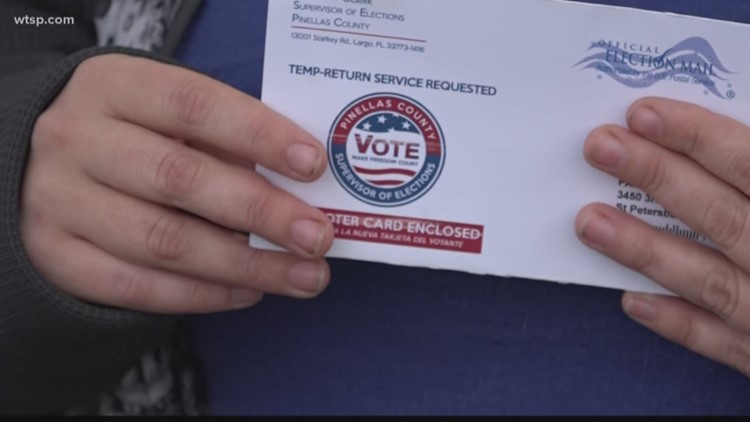 Some felons who can't pay fines, fees may be able to vote in one Fla. county

The Miami Herald reports that Miami-Dade State Attorney Katherine Fernandez Rundle announced at a news conference Monday that she's been working on the plan with local authorities since early June.

Last year, Florida voters approved Amendment 4, restoring voting rights for felons other than convicted murderers and sex offenders. The Miami-Dade County plan is a response to the Republican-dominated Florida Legislature passing a bill this spring that requires felons to pay all fines and fees before their voting rights are restored.

The new program will have exceptions. Former felons who owe restitution or were convicted outside Miami-Dade County won't be eligible.

Other judicial districts are considering a similar program.

RELATED: Group raising funds to pay felons' fees so they can vote