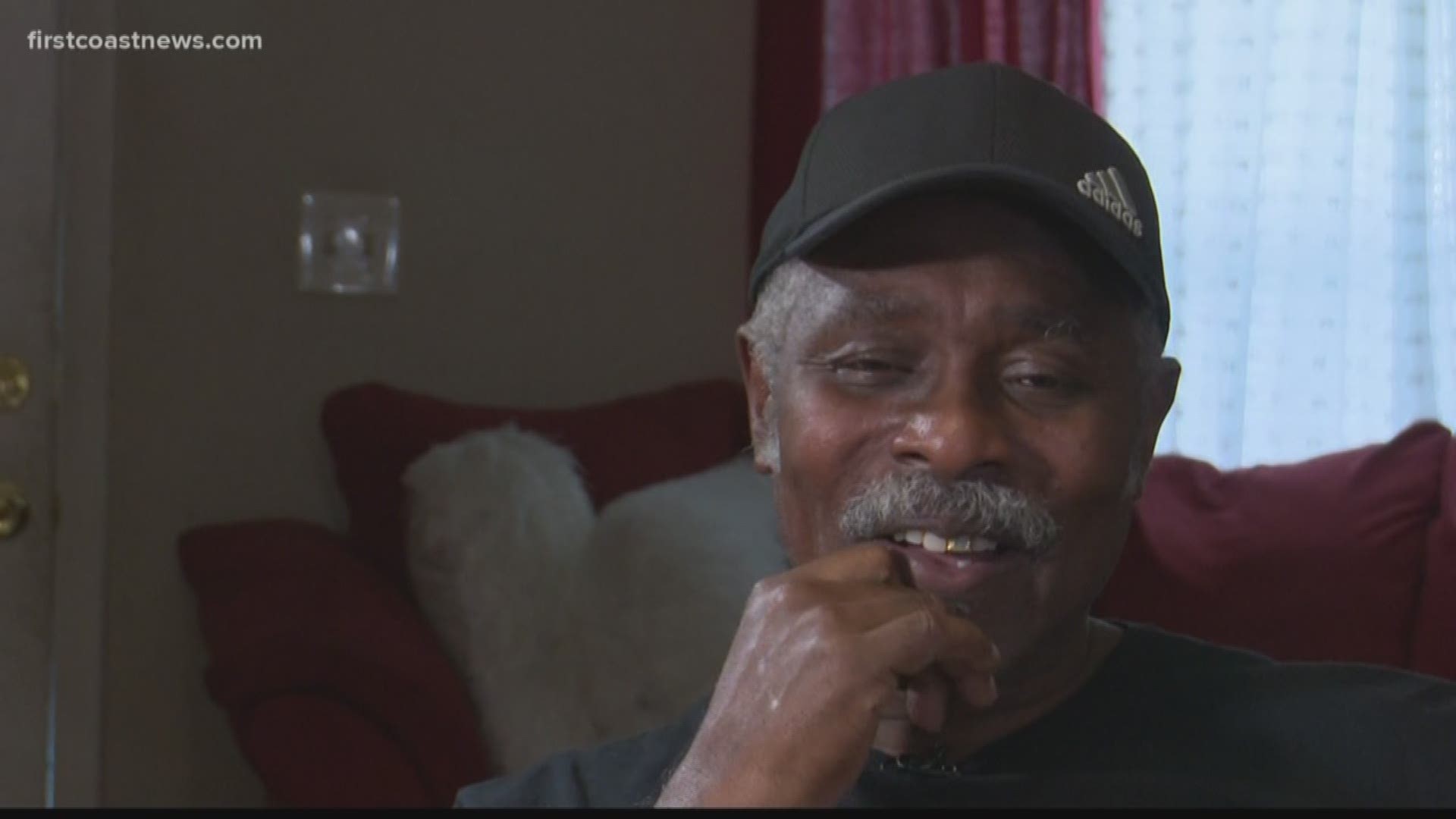 JACKSONVILLE, Fla. — In a reversal stunning both in speed and scope, the Florida Attorney General’s Office said Saturday it would grant a $2 million compensation claim to a man wrongfully convicted in 1976.

The decision represents a 180-degree turn from an opinion First Coast News reported Friday that the agency was denying Nathan Myers’ wrongful compensation claim because he was not “actually innocent.”

In a Feb. 15 letter obtained by First Coast News, the AG’s office now concedes its role “is limited” and that it “cannot second guess decisions made by courts.” It added that state law does not “permit [the state Department of Legal Affairs] to reject an application.”

"I can't stay down," an overjoyed Myers told First Coast News about an hour after he was notified of the reversal. "I feel so good right now, as good as I feel since the day I got out."

As First Coast News reported Friday, the Jan. 23 letter rejecting Myers’ claim was a surprising speedbump in a process expected to be largely administrative. Florida law allows the wrongfully convicted to be compensated $50,000 per year for each year in prison, with a cap of $2 million.

RELATED: Innocent Jacksonville man should not be compensated for wrongful conviction after 42 years in prison, state says

Myers and his uncle Clifford Williams were exonerated last March after an exhaustive review by the State Attorney’s Office found their 1976 murder conviction fatally flawed, as well as “substantial credible evidence” they were innocent. A judge approved Myers’ petition for compensation saying he demonstrated he was innocent "by clear and convincing evidence.”

Myers' attorney Seth Miller with the Innocence Project of Florida said the reversal was gratifying.

"They recognize the original letter was both wrong in its substance and outside their authority," he said. "Nathan Myers is innocent -- the court found that – but it was never their job to make that determination in the first place. We are very happy they quickly realized that, and righted their mistake."

The AG said it will tell the state Chief Financial Officer that Myers’ application meets the requirements of the statue and is complete. At that point, the CFO will begin the process of setting up a 10-year annuity and deposit the compensation into that account.

Myers said the money cannot replace the 43 years he lost in prison but will allow him to provide for his wife and contribute to the household.

"I'm happy to do things for my family," he said. "I’m going to be all right thanks to God and my lawyers."