Submerged SUV believed to belong to missing Florida woman, who disappeared without a trace, found with body inside, police say

The 50-year-old Florida woman hasn't been seen or heard from since Sept. 25. 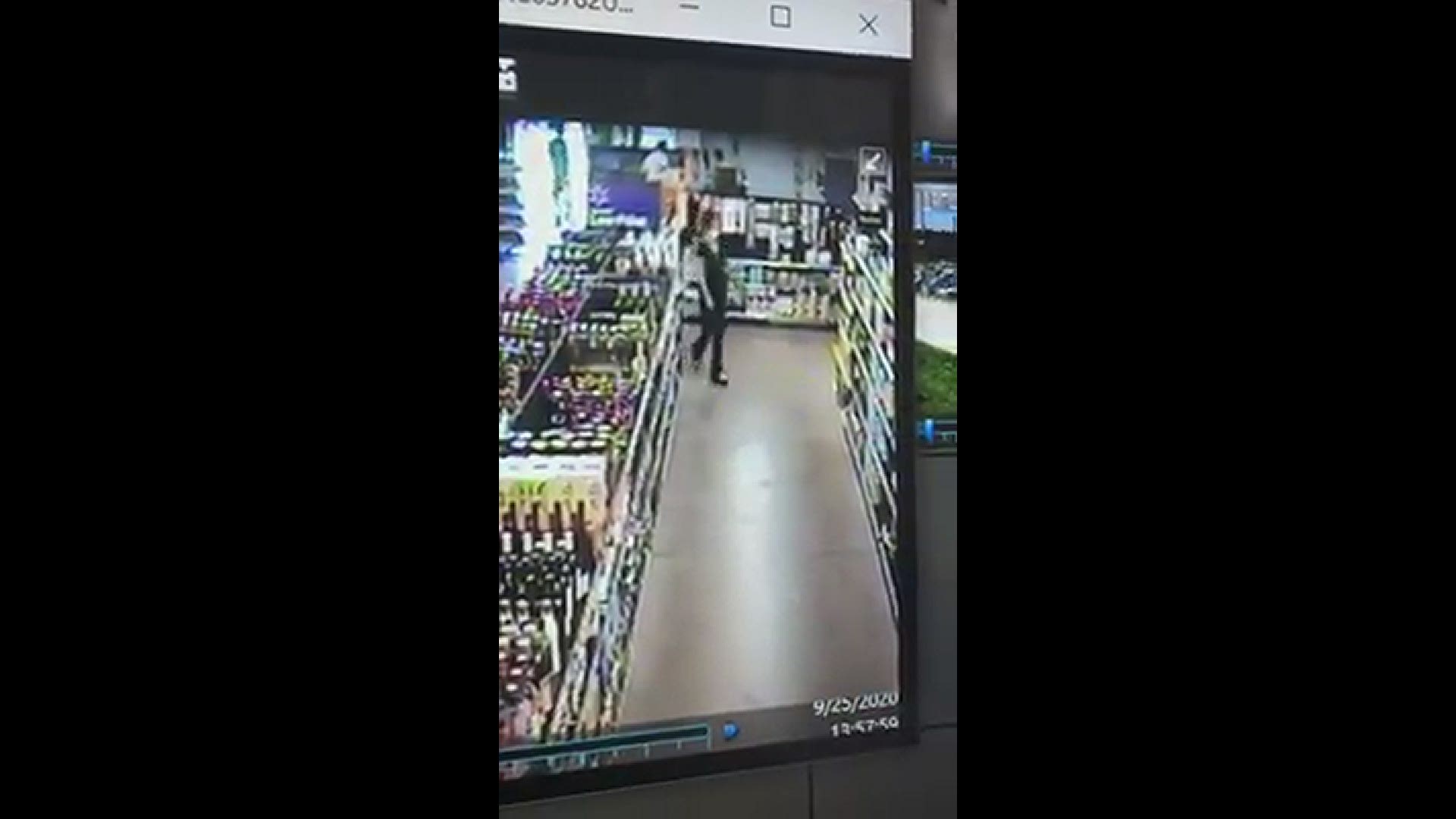 BELLE ISLE, Fla. — UPDATE: An SUV with a license plate matching that of the last car a missing Florida woman was seen driving was found submerged in a retention pond Saturday, police say.

The SUV was discovered earlier this afternoon by searchers working in conjuction with Stephanie Hollingsworth's family. According to a release, the group was flying a drone when it spotted the vehicle.

A dive team with the Orlando Fire Department would later report that a body was found inside. Crews are currently working to recover the vehicle from the water and positively identify the body.

The Belle Isle Police Department is aware of the discovery and has been in contact with the Hollingsworth family.

This is an ongoing investigation.

A Florida woman's family is asking for help looking for her after she disappeared without a trace last week.

Stephanie Hollingsworth, 50, from Belle Isle, hasn't been seen or heard from since Friday, Sept. 25, according to the Orange County Sheriff's Office. Her champagne colored 2000 Chevrolet Tahoe with Florida tag Y50XUR is also missing, deputies said.

A video from a Walmart on South Goldenrod Road in Belle Isle is the last time she was reported being seen. A post on her Facebook that says it was written by her husband Scott says the only other trace of her is from an ATM withdrawal at the Hoffner and Goldenrod Bank of America for $20. The post said that transaction happened at 1:53 p.m. on the day she went missing.