Gov. Ron DeSantis will still have to sign off on the county-approved plans. 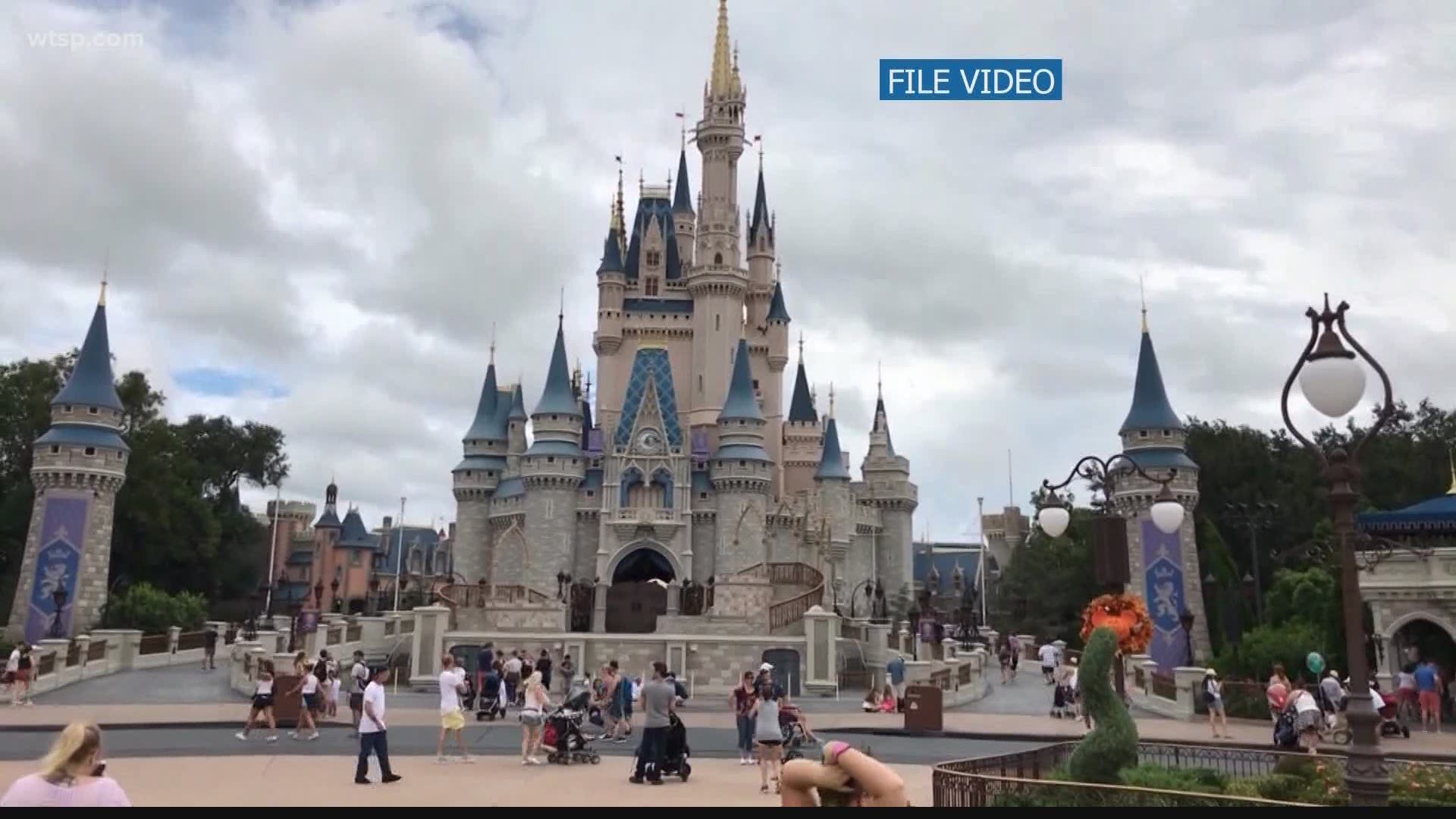 ORLANDO, Fla. — Both SeaWorld and Disney World have approved plans to reopen. The next big step: Getting Gov. Ron DeSantis' approval.

In a meeting Wednesday morning, Orange County Task Force leaders heard proposals from both companies on their plans for reopening their parks.

SeaWorld's county-approved plans include a proposed reopening date of June 10 for an employee appreciation day and then June 11 for a public reopening.

Disney World hopes to begin a phased reopening of its theme parks on July 11. That day is the proposed date for reopening Magic Kingdom and Animal Kingdom. Then, EPCOT and Hollywood Studios would reopen July 15. Both phased reopenings would include cast member preview days before the public returns.

Neither company's plans are set in stone yet, however. County Mayor Jerry Demings will need to send a signed approval letter to DeSantis for a final sign-off on the proposals.

Read more details about the proposals: