The 27 new laws include an expansion on the texting and driving ban and police dogs getting more protections. 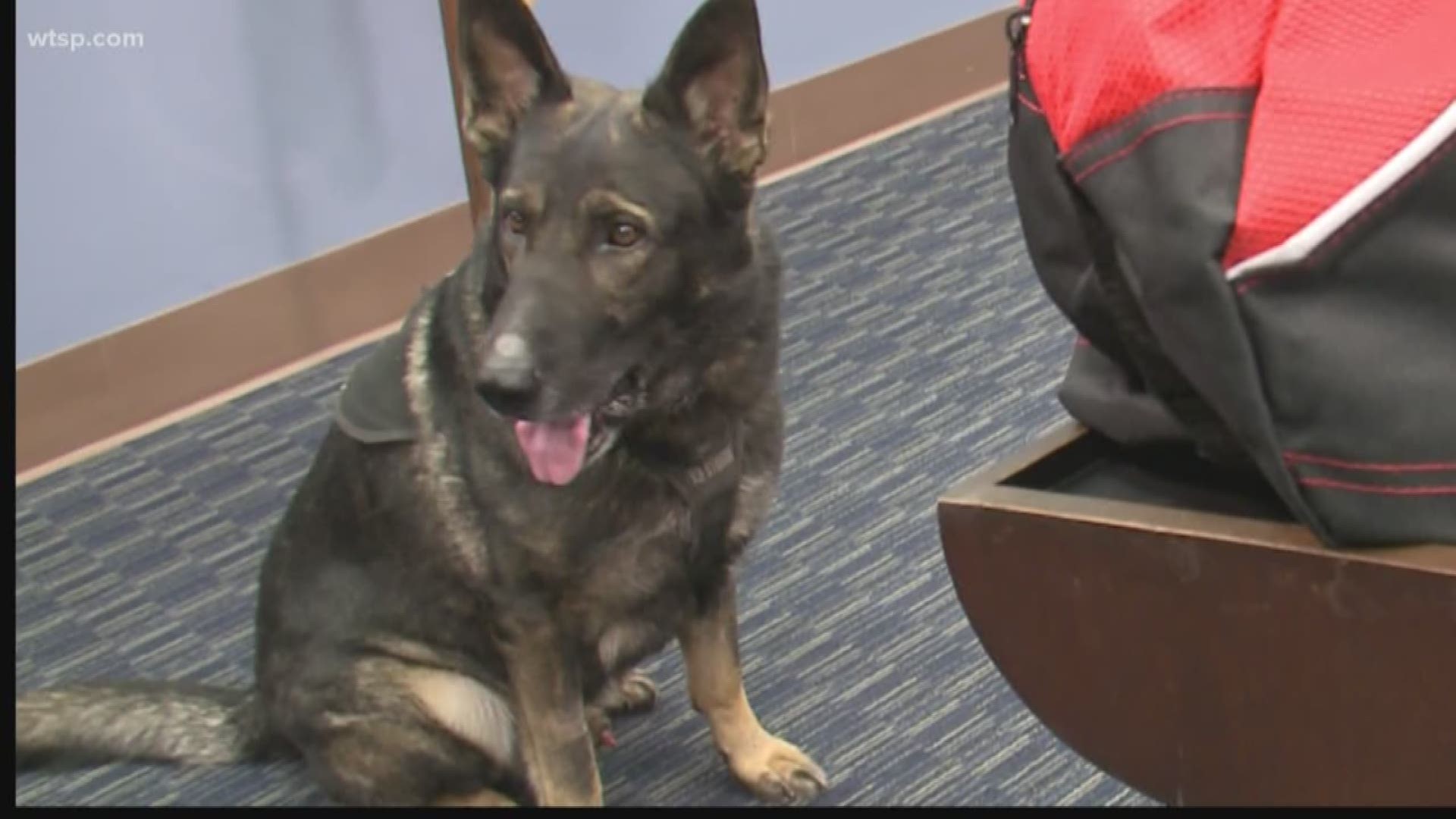 The 27 new laws include an expansion on the texting and driving ban and police dogs getting more protections.

The big laws going into effect are the following:

Texting and driving: While HB 107 went into effect July 1, starting October 1 drivers will have to be hands-free in school zones and work zones. Verbal or written warnings will be issued by law enforcement until the end of the year for drivers who do not put their phones away. Starting Jan. 1, the violation will put three points on the driver’s license. 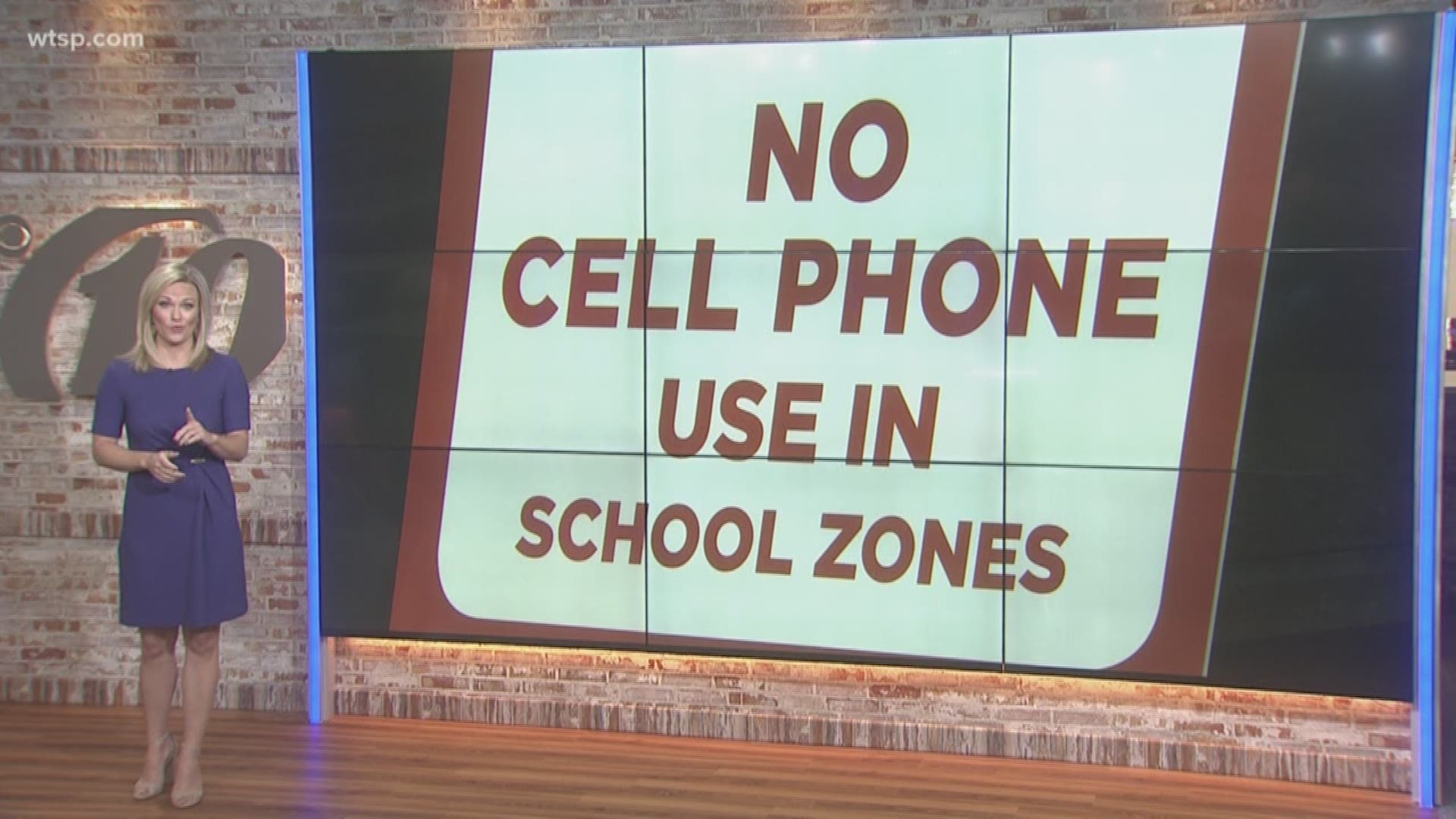 Hazing: After Florida State University fraternity pledge Andrew Coffey died in a hazing event, HB 1080 was created. The new law makes hazing that results in permanent injury a third-degree felony. This bill outlines immunity to witnesses who call to report the need for medical assistance at hazing incidents.

Police dogs and horses: SB 96 makes it a second-degree felony, and up to a third-degree felony for people who kill or cause great bodily harm to police, fire or search-and-rescue dogs or police horses. The new law makes the amount of potential jail time for offenders longer. They could now face up to 15 years in prison.

Veterans’ Courts: SB 910 takes away the requirement that veterans be honorably discharged to be eligible to participate in veterans’ courts. It also expands the overall eligibility of court-ordered treatment options.