What caused the tractor to catch fire is unknown. 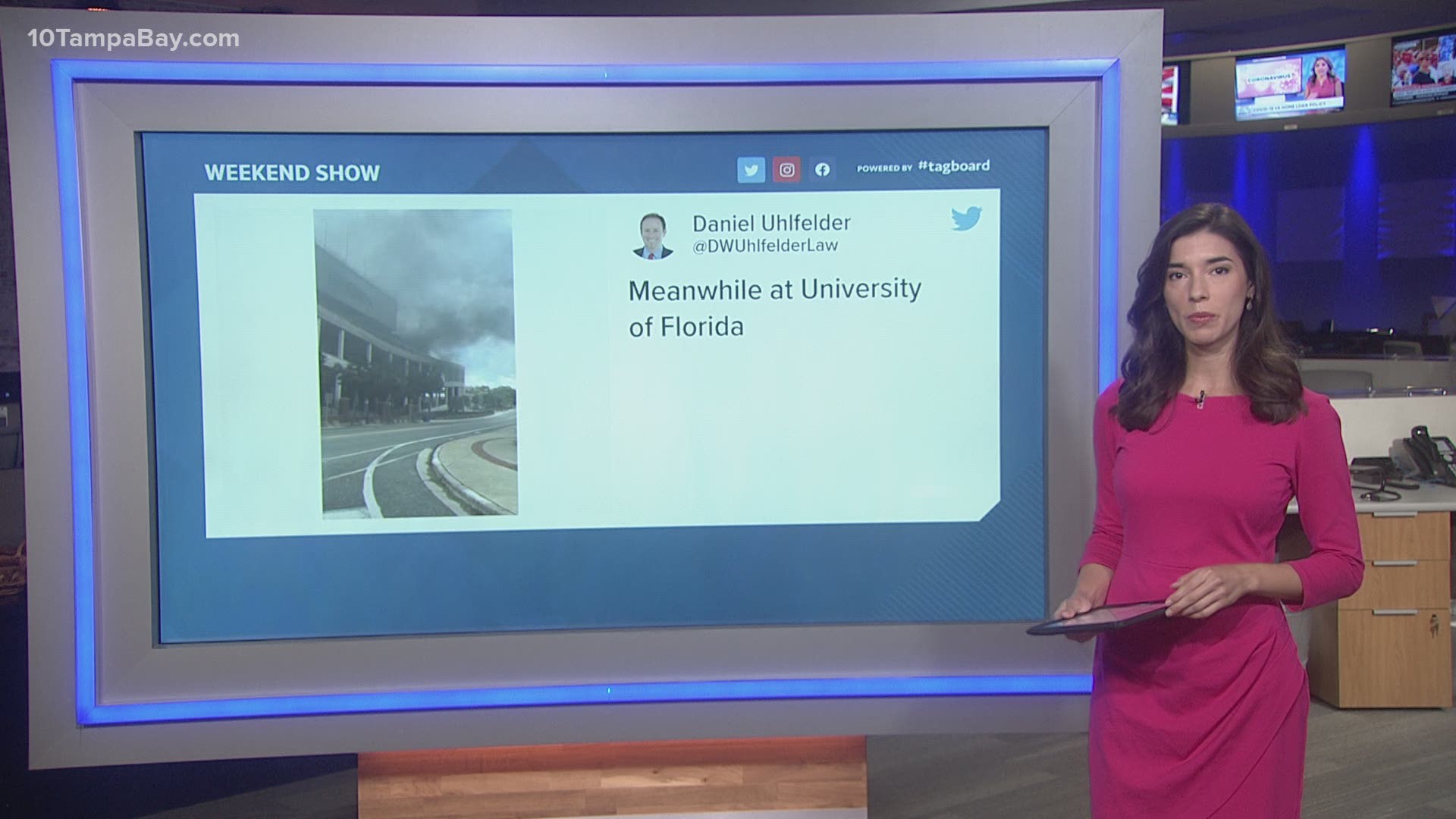 GAINESVILLE, Fla. — A fire at Ben Hill Griffin Stadium, home of the Florida Gators, has been contained Saturday afternoon, according to the university.

The University of Florida tweeted about the fire saying, it was out and the cause and damage are currently being assessed.

Fire at Ben Hill Griffin Stadium is out, cause and damage being assessed.

Shortly after the football team confirmed the fire was from a maintenance tractor and that there was no structural damage caused to "The Swamp."

What caused the tractor to catch fire is still not yet known.

Concern for the stadium began on Twitter after a user named "@dovescrytoo" originally claimed the stadium was on fire, sharing a video of black smoke around the stadium.

CBS4 in Gainsville reports, at this time, no injuries were sustained during the fire, which was under control in 15 minutes.

The Gators don't take the field for another two weeks for their season opener against Ole Miss. But the team will not take the field at 'The Swamp' until Oct. 3 when they take on South Carolina.

Head Coach Dan Mullen commented on the action, replying to Bleacher Report on Twitter saying, "you know the Gators are gonna be on fire this year. But we still have 2 weeks til kickoff."

You know the Gators are gonna be on fire 🔥 this year. But we still have 2 weeks til kickoff.

10 Tampa Bay has reached out to Gainsville Fire Rescue for more information. This is a developing story, stay with us for updates.