Trump Jr. plans on moving into a luxury community in Jupiter, and neighbors are upset 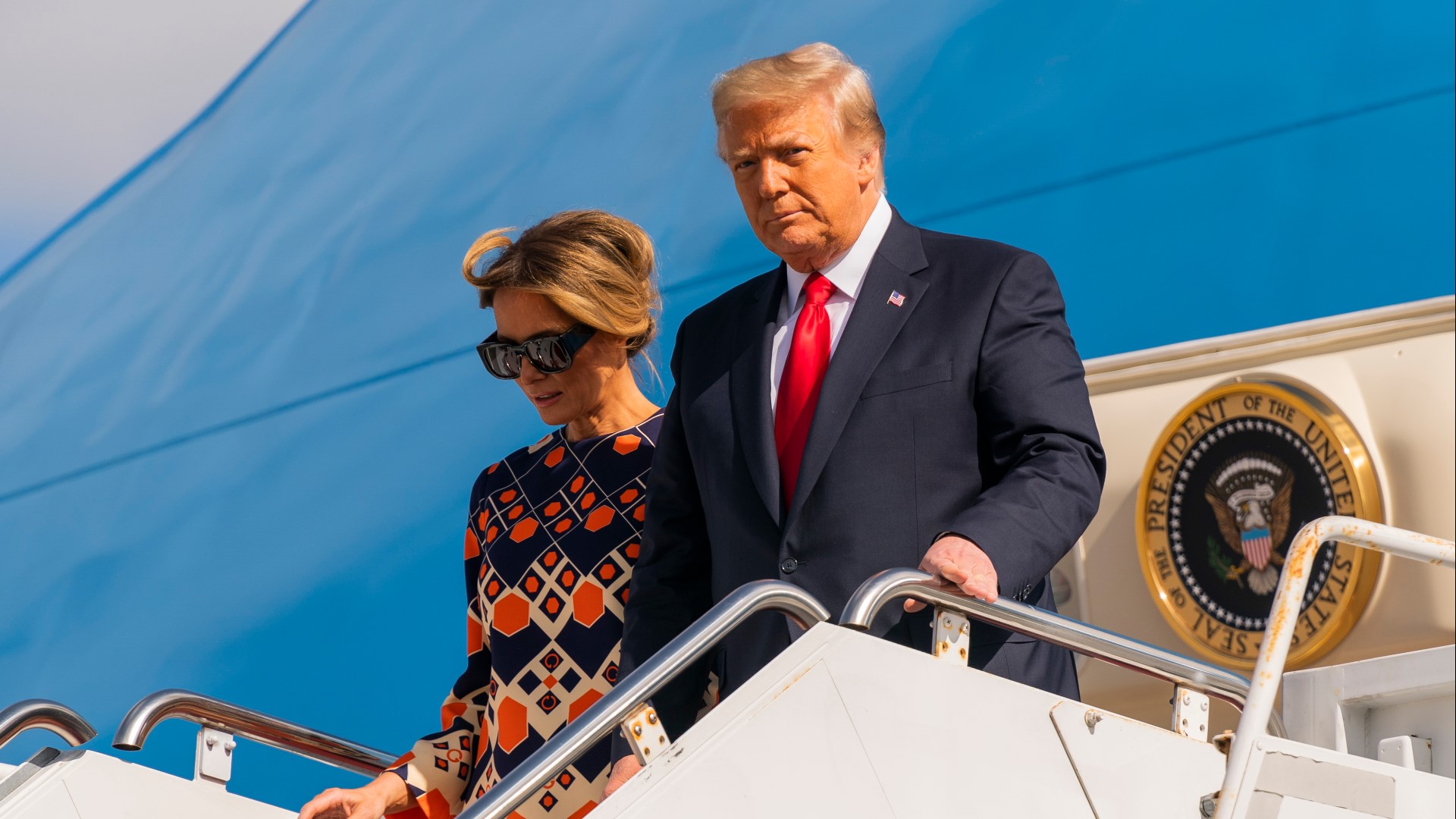 JUPITER, Fla. — There's trouble in paradise for some people living in a high-end Palm Beach community.

After news broke that Donald Trump Jr. was looking to buy waterfront property at Admirals Cove in Jupiter with girlfriend Kimberly Guilfoyle, members of the gated community voiced their displeasure.

The way the Miami Herald puts it, "the welcome mat has yet to appear."

The Palm Beach Post reports that people have complained to the general manager of the homeowners' association.

"About half have concerns about safety," Moore told the Post. "The others have political concerns with what's happened in the last couple of weeks."

Homes at Admirals Cove can cost tens-of-millions of dollars, and a $195,000 membership fee is required. The waterfront community has its own golf course, tennis court, marina, and spa.

The upscale community is also just a half-hour drive from Mar-a-Lago, which is the new permanent home of Don Jr.'s father and former president, Donald Trump.

According to the Daily Mail, Trump Jr. and Guilfoyle have signed the paperwork to buy a $9 million waterfront home in Admirals Cove.

Despite hearing concerns from people in the area, Admirals Club General Manager Brett Morris told the Post that the community is "inclusive."