The 3-minute, 7-launch coaster surges you up to 50 miles per hour through a Care of Magical Creatures class with the beloved Hogwarts groundskeeper. 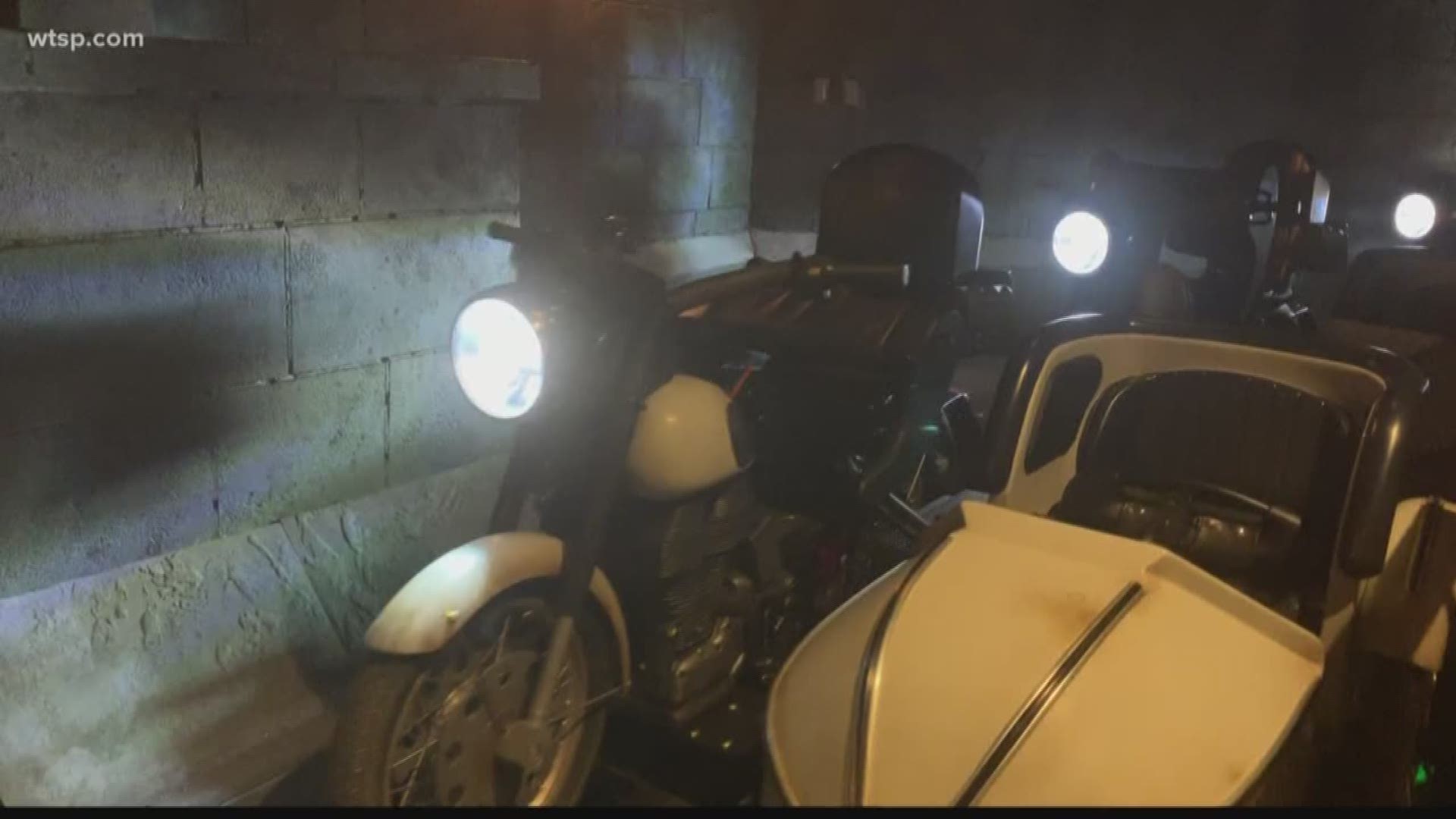 Watch out for the blast-ended skrewt, it gets a little fiery when it’s disturbed.

The immersive, highly-themed coaster puts you on a motorbike -- or in the side-car if you prefer -- and races you through seven launches at speeds topping 50 miles per hour. You’ll even freefall onto another set of tracks while trying to escape from a tangle of Devil’s Snare.

The 3-minute “story coaster” lets you join a Care of Magical Creatures class taught by beloved Hogwarts groundskeeper, Rubeus Hagrid. Hagrid now uses a cluster of ruins behind his hut for groundskeeping and as a classroom. In a pre-show -- like the one on the Escape from Gringotts ride in Diagon Alley -- you’ll see Arthur Weasley, Hagrid and his loyal dog Fang and learn about what to expect during your trip into the Forbidden Forest.

The ride begins before even boarding the motorbike. Keep an eye out for Hagrid’s store of dragon eggs, Hogwarts house mottos written on the walls and even nods to Fantastic Beasts and Where to Find Them. 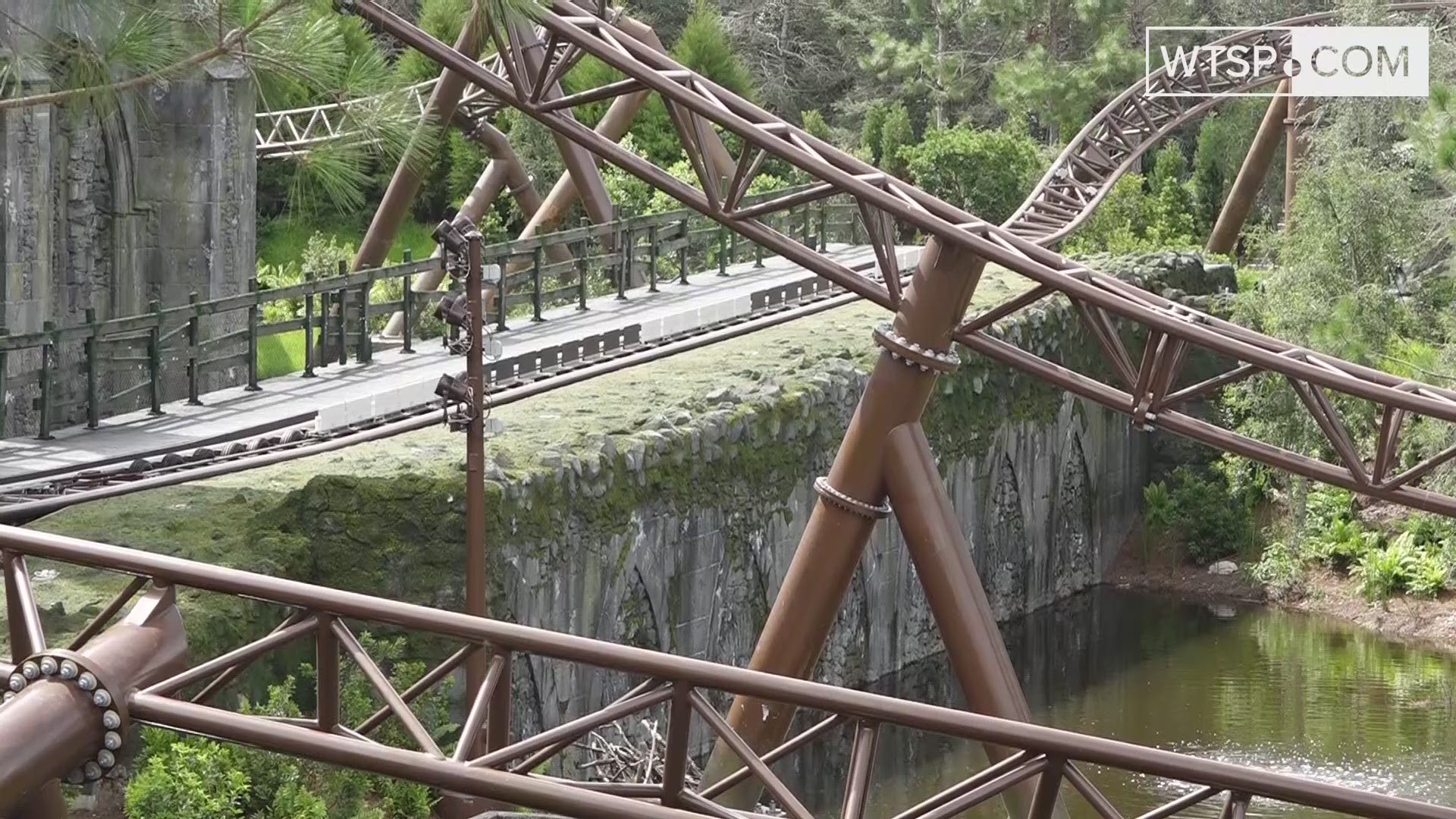 Depending on if you choose to ride the motorbike or the accompanying sidecar, you’ll get a slightly different ride experience. But Hagrid’s Magical Creatures Motorbike Adventure isn’t for the faint of heart. If the speed, twists and turns don’t knock the breath out of you, the 17-foot freefall drop after being catapulted 65 feet in the air on a 70-degree angle will do it.

On the ride, you’ll come face to face with the smokey-bottomed blast-ended skrewt, Fluffy the three-headed dog, a centaur and one of the rarest magical creatures of all -- a unicorn.

In the end, you’ll be congratulated for making it through a Care of Magical Creatures class even if your voice is a bit hoarse from screaming.

All these thrills happen in the area where the teeth-rattling Dueling Dragons coasters used to be. Keep an eye out for a special nod to the former ride when you first walk into the inside part of the queue.