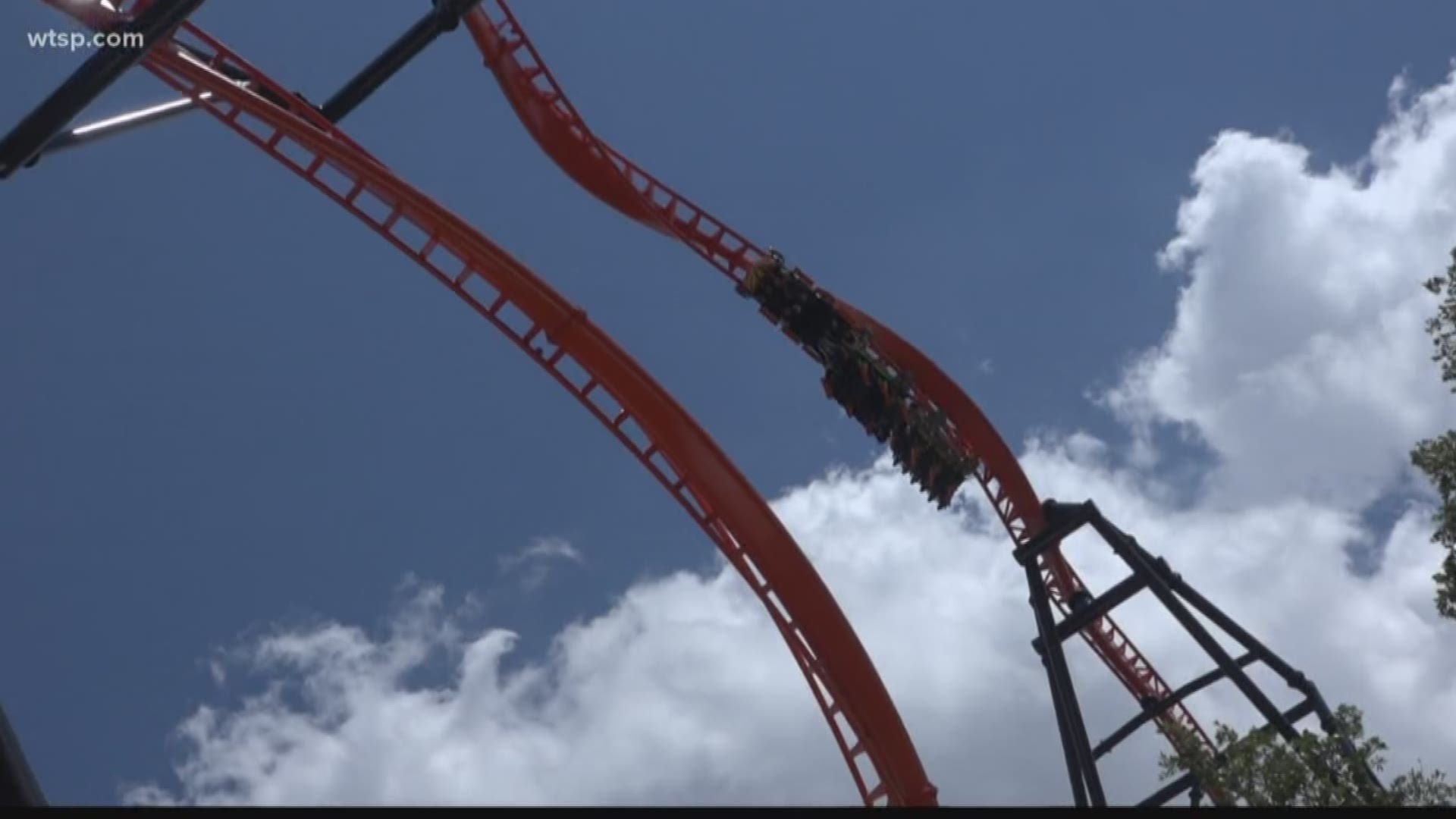 Every year, USA Today puts out its 10Best travel guides, including locations, attractions and experiences.

This year's list for the best new theme park attraction includes 20 nominees from around the country. Six of the nominees are attractions right here in Florida.

Busch Gardens opened Tigris in the spring as the tallest launch coaster in the state. The ride is inspired by the park's tigers and launches riders forward and backward, reaching more than 60 miles per hour.

The Lego Movie World brings the film to life with the city of Bricksburg and rides like a triple decker couch flying theater and Unikitty's Disco Drop. There's even a Taco Tuesday Every Day food stand.

The 10Best list is the reader's choice, and votes are being tallied through Dec. 30.

Check out the 10Best website to vote and see the rest of the nominees.